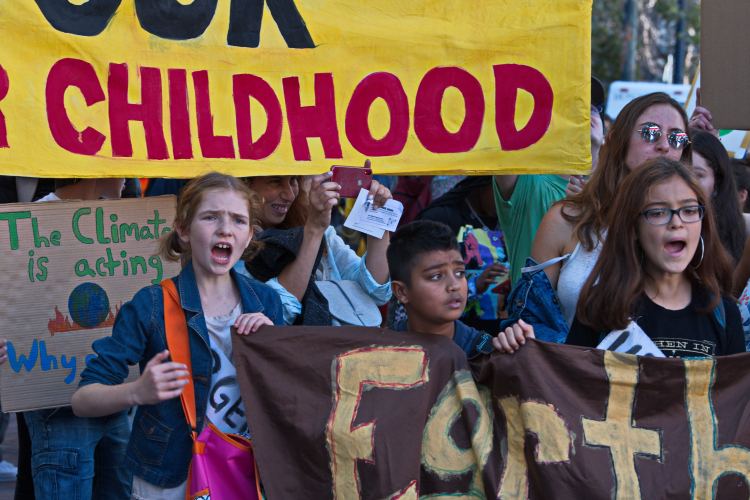 original image (3453x2300)
On September 20 youth activists led a response to a worldwide call addressing the fact that the planet in a state of climate emergency. Around 40,000 people participated in the massive protest. An estimated 4 million people acted worldwide.

Youth vs Apocalypse is a Bay Area-based youth-led climate justice group that helped organize the event. They distributed a list of demands that included having Feinstein, Pelosi and all California congressional representatives endorse the Green New Deal. The group's demands also included a safe, healthy, and just planet and justice and asylum for people displaced by climate change. Furthermore, the group insisted on a policy based on science. Saying that we have only eleven years before the effects of the climate emergency are irreversible, they said we must enact immediate legislation based on scientific analysis of carbon emissions and the ways that climate disasters impact certain communities.

The youth group also insisted that people, not corporations, be the influencers of policy and demanded that all politicians sign the “No Fossil Fuel Money Pledge.” They called for a just transition away from a globalized capitalist industrial economy to local living participatory economies that provide well-being for all. 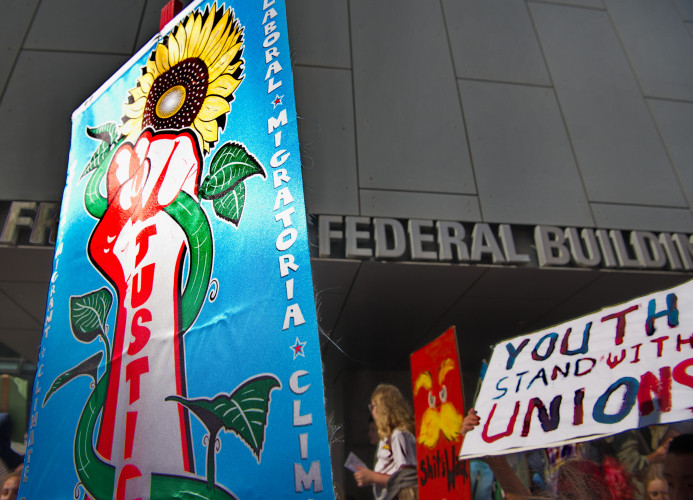 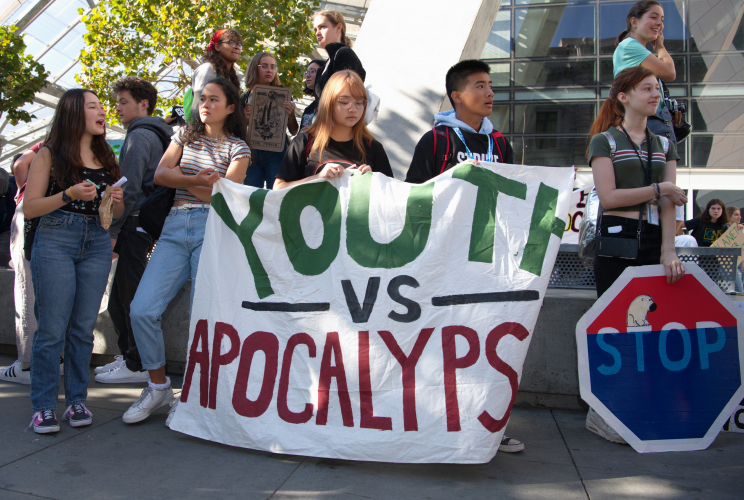 original image (3425x2300)
Looking a little bored in front of the Federal building, but eager for the others to show up so the show can go on!
http://youthvsapocalypse.org/september-wee...
§On the Move
by Climate Strike NOW! Wednesday Sep 25th, 2019 4:36 AM 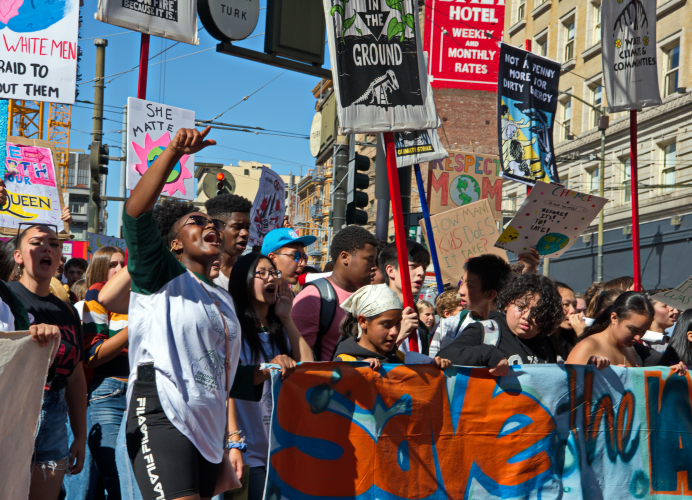 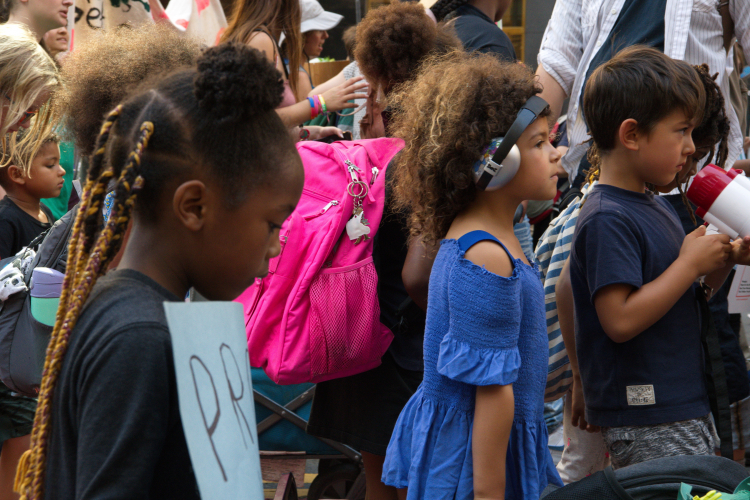 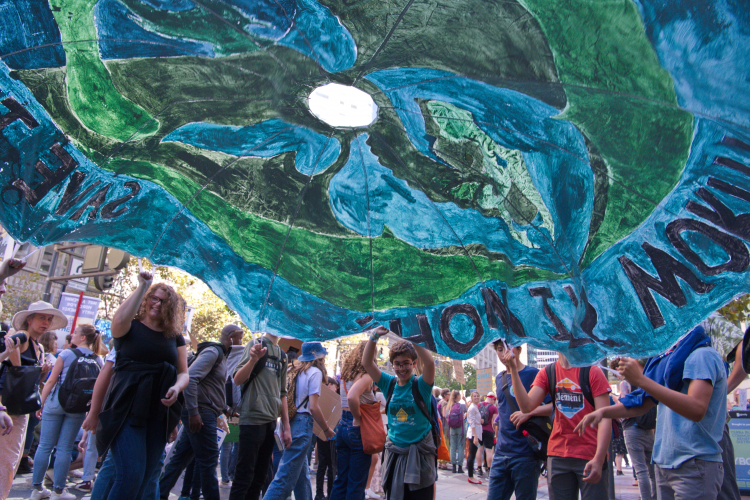 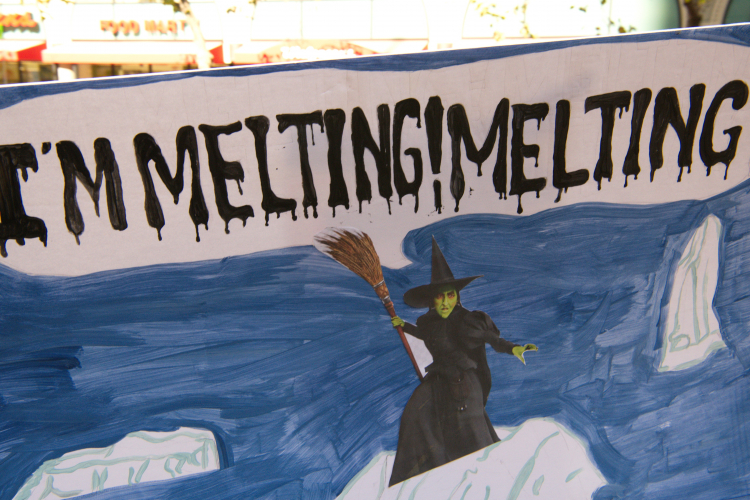 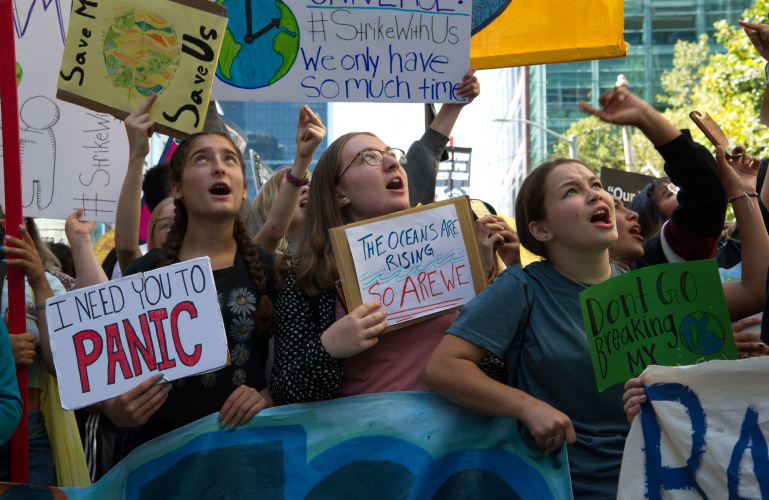 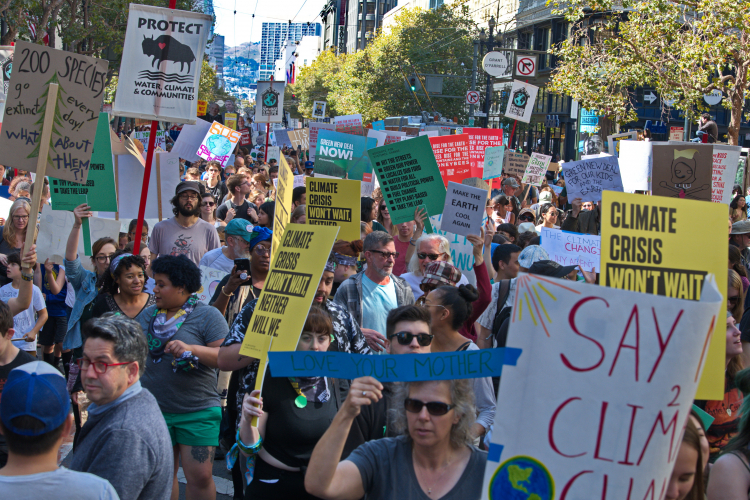 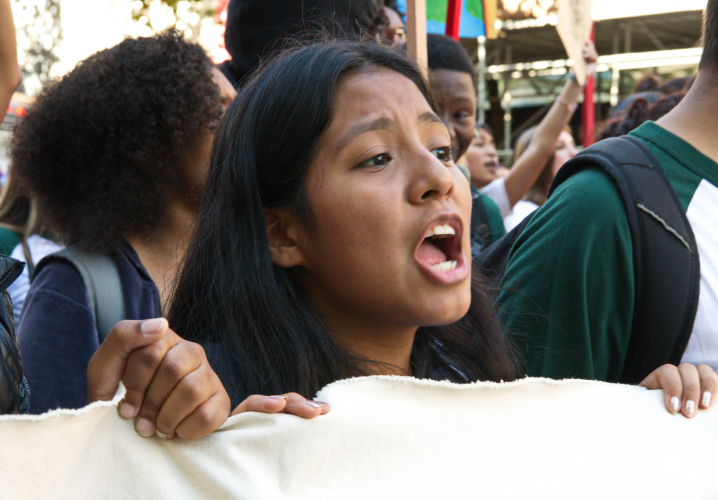 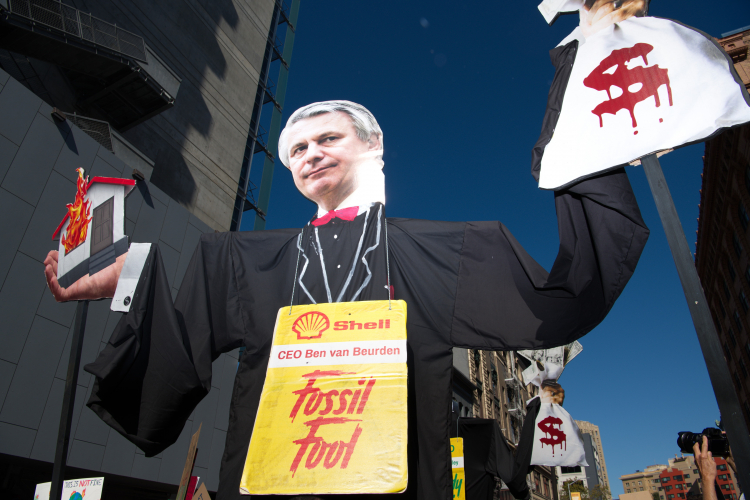 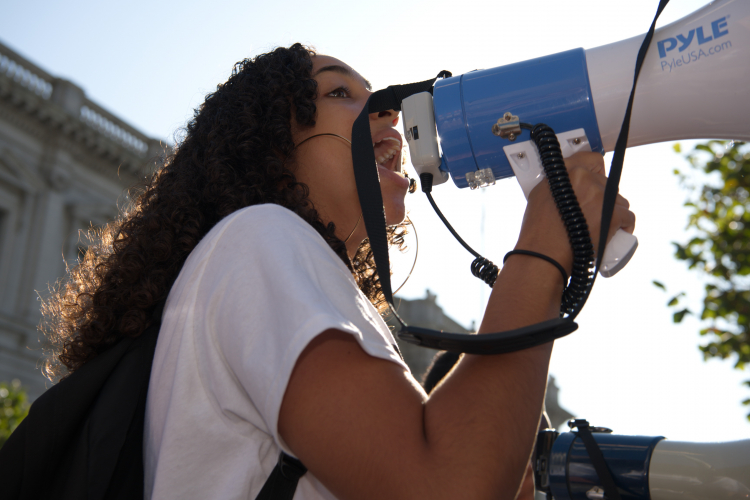 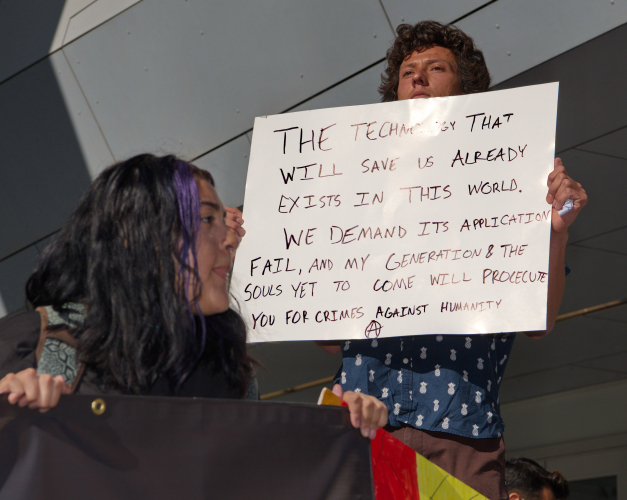 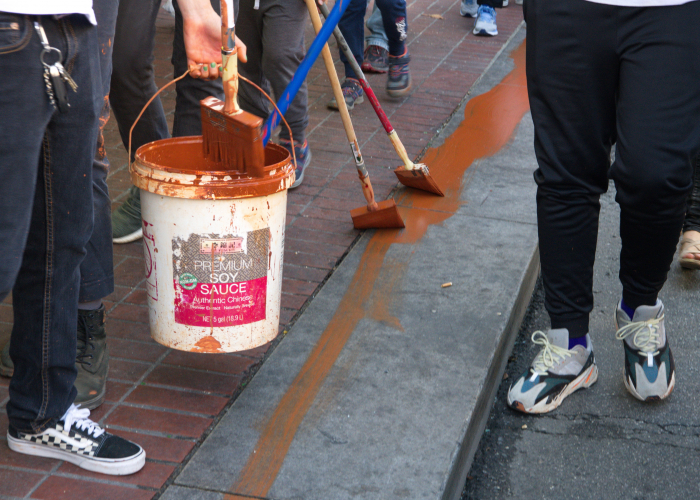 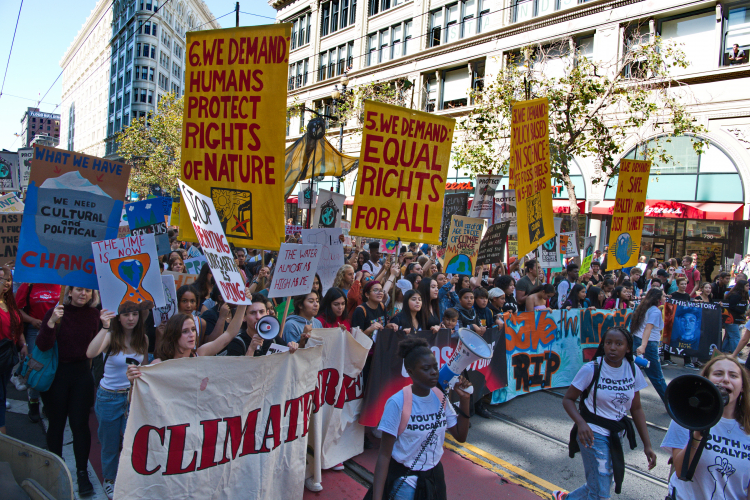 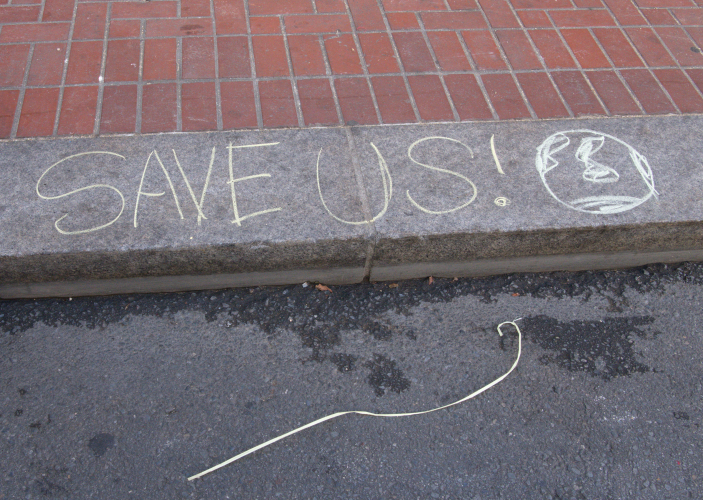