The message was clear; youth will not be denied a livable world. In massive demonstrations, they demanded that the world acknowledge and address the climate emergency that threatens to destroy life on our planet.

In San Francisco, demonstrators assembled at the Federal building and marched up Market street, stopping at the offices of some of the world's worst global fossil fuel offenders.

Amazon Go
"Cuz they treat their workers unfair, collaborate with ICE and don't use renewables "

ICE
"Cuz they are waging a war on children, POC, justice and humanity

With effigies of fossil fuel executives, signs and chants they took their circuitous route to the Embarcadero Plaza. The large fountain's water was turned green. There were booths and displays about sustainable living. Groups like "1000 Grandmothers" and "Food Not Bombs" provided a free organic lunch.

There were speeches and performances whose sound was amplified with electricity supplied by volunteers pedaling stationary bicycles.

This was the first of actions continuing all week throught the Bay Area. 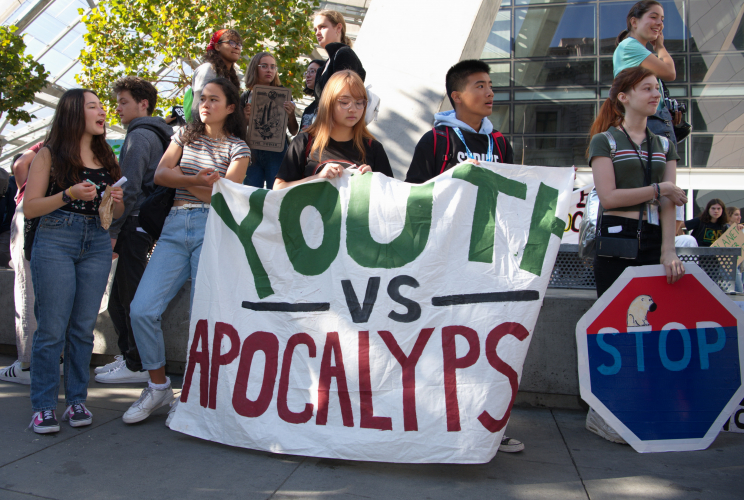 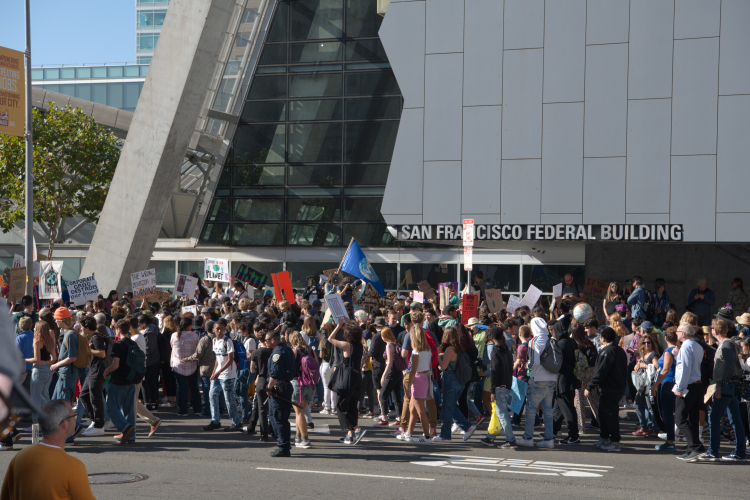 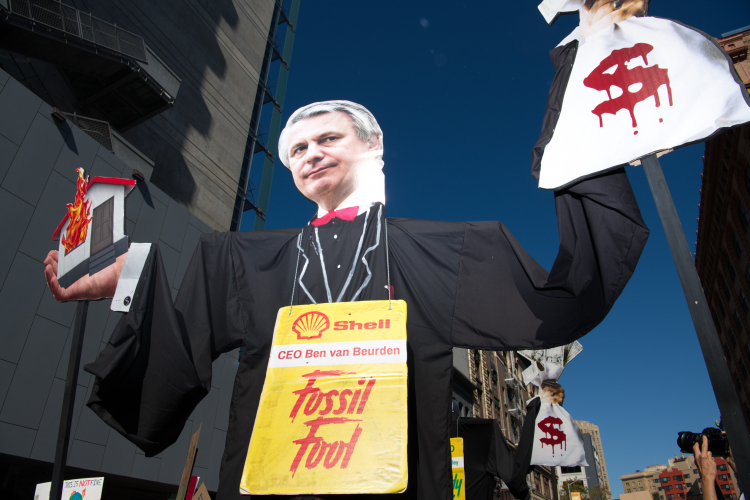 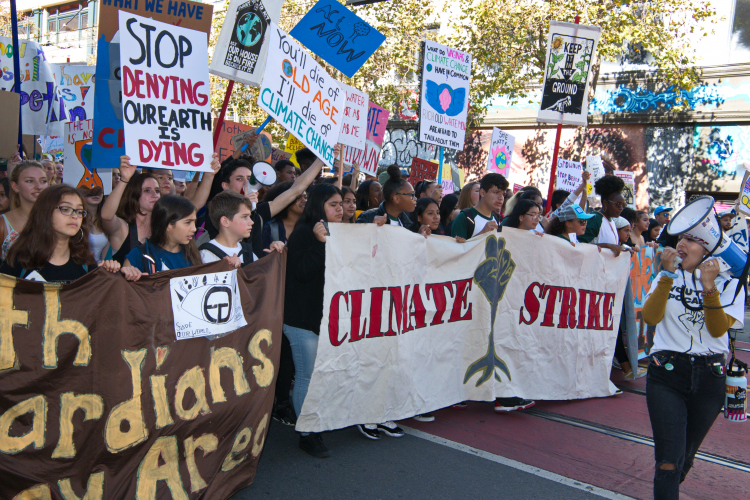 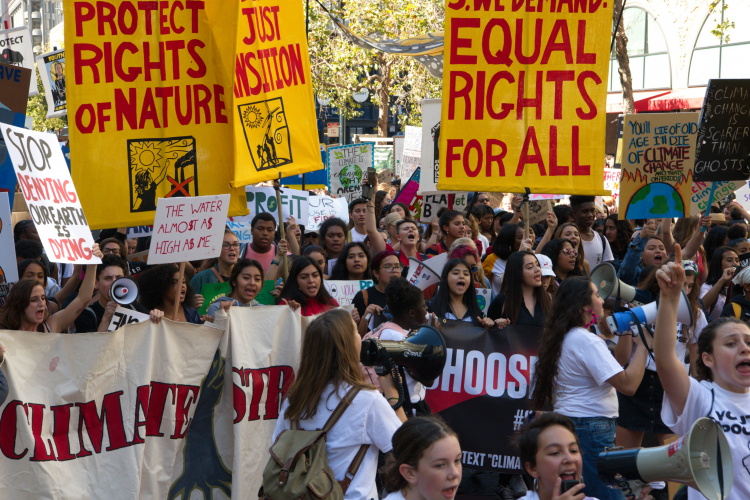 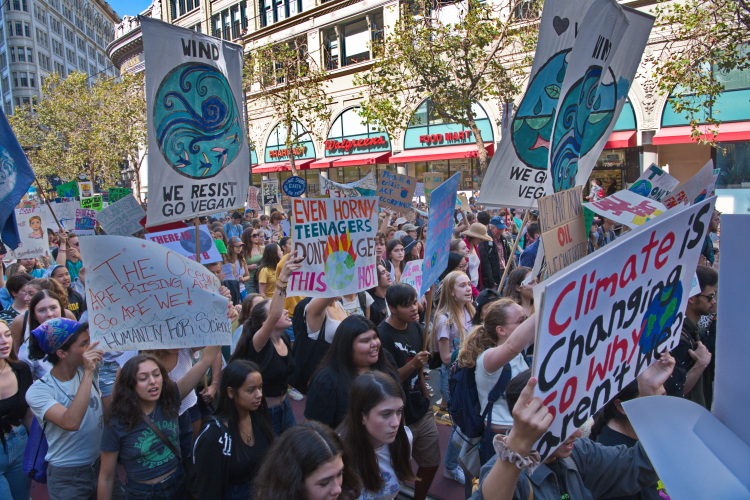 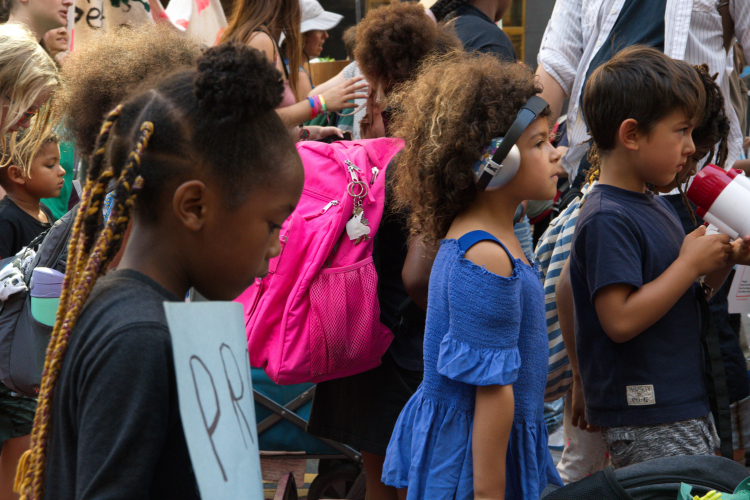 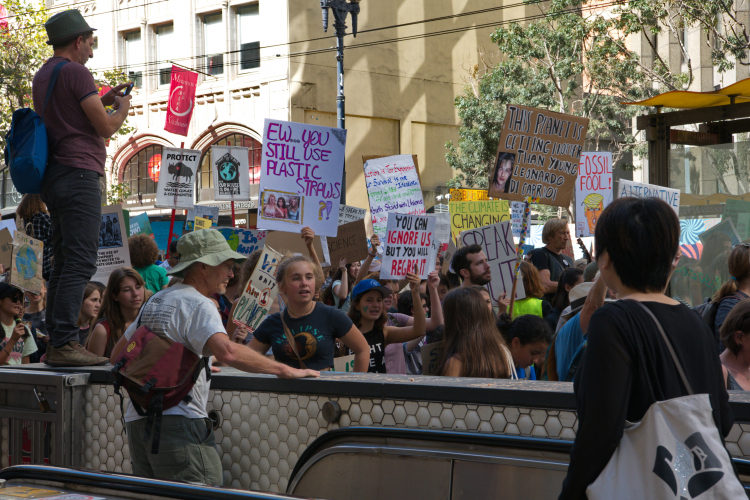 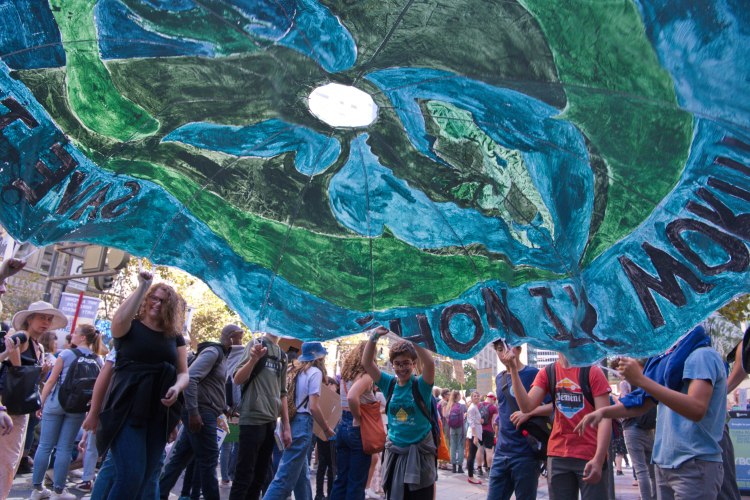 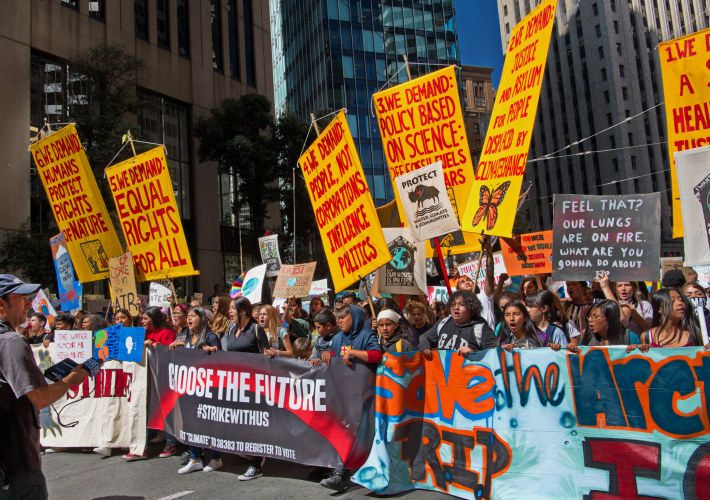 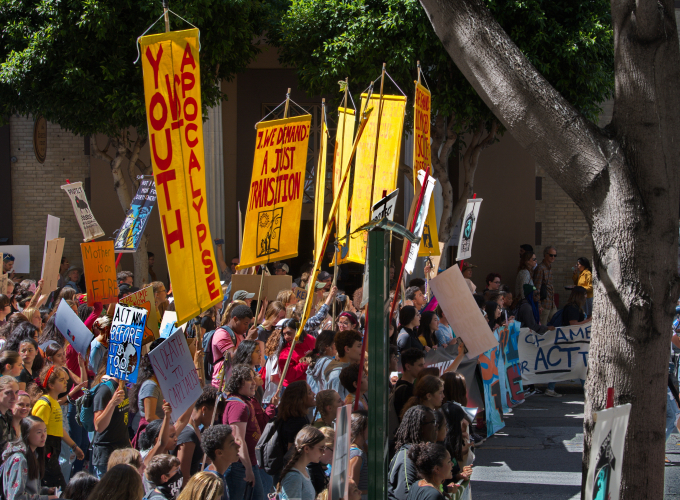 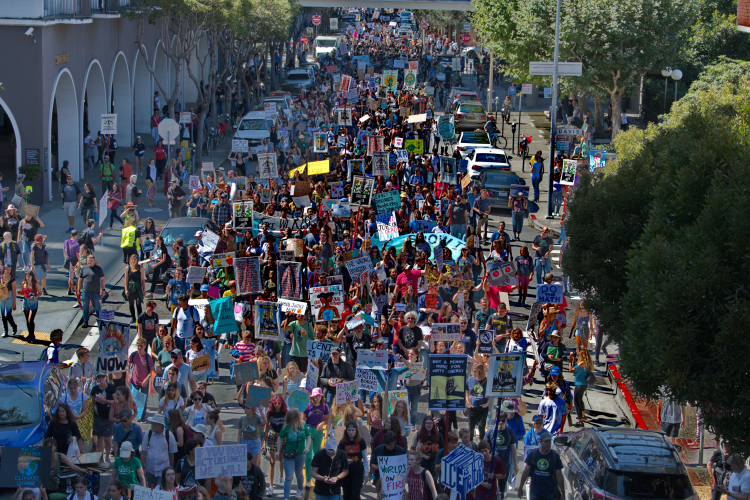 original image (2947x2150)
https://kunstena.smugmug.com/Politics/Demo...
Add Your Comments
Support Independent Media
We are 100% volunteer and depend on your participation to sustain our efforts!