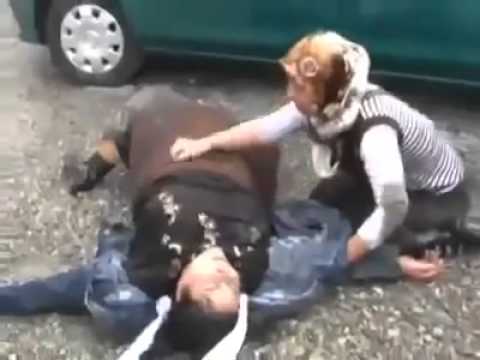 The Interior Ministry on August 19, 2019, removed the mayor of Diyarbakır, Adnan Selçuk Mızraklı; the mayor of Mardin, Ahmet Türk; and the mayor of Van, Bedia Özgökçe Ertan, accusing them of supporting terrorism. All three mayors are from the Peoples’ Democratic Party (HDP). The three mayors should be allowed to resume their posts immediately.

“President Erdogan’s government has effectively cancelled the results of the March local elections in the three main cities of the Kurdish southeast and east by removing voters’ chosen mayors, all valid candidates, and taking over these municipalities,” said Hugh Williamson, Europe and Central Asia director at Human Rights Watch. “Smearing the mayors by alleging vague links with terrorism to deprive the Kurdish population of their chosen representatives endangers everyone in Turkey who is committed to democratic elections, human rights, and the rule of law.”

The Interior Ministry justified substituting government-appointed provincial governors in each municipality because the mayors face investigations and legal proceedings under terrorism laws for their speeches and non-violent political activities. None have received a final conviction.

The European Court of Human Rights has harshly criticized Turkey for its actions in pursuing baseless terrorism charges against elected members of parliament. In one example, the unlawful detention of Selahattin Demirtaş, former co-chair and HDP member of parliament, the court found in 2018 that his detention “pursued the predominant ulterior purpose of stifling pluralism and limiting freedom of political debate, which is at the very core of the concept of a democratic society.”

The three mayors won their seats in the March 31 local election, with Mızraklı winning 63 percent of the vote, Türk 56 percent, and Özgökçe Ertan 53 percent. It is the second time that elected mayors in the southeastern part of the country have been removed from office and replaced with Ankara appointees.

In September 2016, the Law on Municipalities was changed under a state of emergency decree to facilitate the removal of mayors accused of terrorism links and their substitution with provincial governors. Ninety-four mayors from the pro-Kurdish Democratic Regions Party (DBP) were subsequently removed, and many were held in prolonged pretrial detention. Turk, a veteran Kurdish politician, was previously stripped of office as elected mayor of the Mardin greater municipality under that decree and arrested in November 2016. President Recep Tayyip Erdoğan made a speech in February, in advance of the March elections, in which he stated that mayors found to be linked with terrorism could be removed once again. 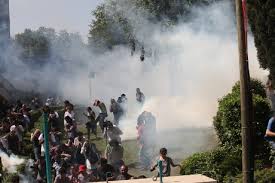 There is mass repression against the Kurdish people including their electoral rights.
https://archives.kpfa.org/data/20190908-Su...
Add Your Comments
Support Independent Media
We are 100% volunteer and depend on your participation to sustain our efforts!