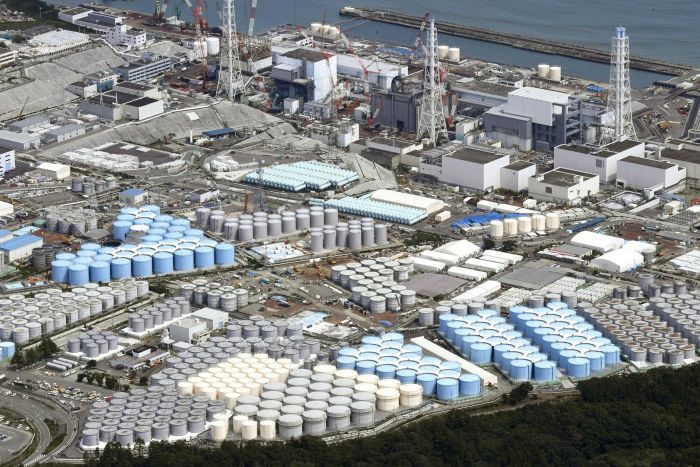 Despite the claims of the Abe government that Fukushima has been decontaminated over 1 million tons of radioactive water surrounds the dangerous nuclear reactors eight after years of the meltdowns.
http://nonukesaction.wordpress.com
§Japan Gov Putting School Children Next To Plants
by No Nukes Action Sunday Sep 8th, 2019 10:03 PM 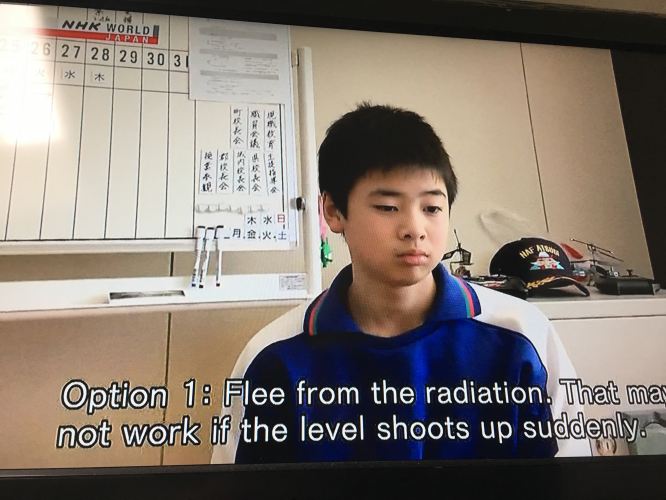 original image (4032x3024)
The Abe government is placing school children and schools close to the plants and telling them to run to the basement if an. accident happens during the "clean-up".
http://nonukesaction.wordpress.com
Add Your Comments
LATEST COMMENTS ABOUT THIS ARTICLE
Listed below are the latest comments about this post.
These comments are submitted anonymously by website visitors.