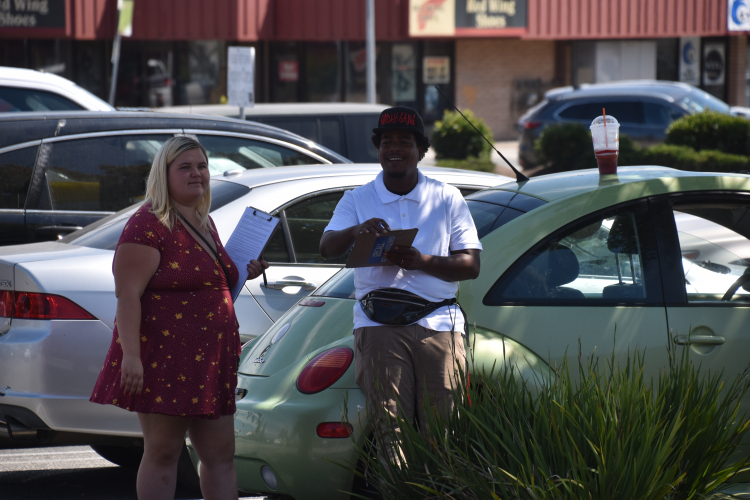 original image (6000x4000)
As I was going into the Rite Aid store on Soquel Ave. in Santa Cruz, California I was approached by a young man asking to sign his petition. I asked him what it was about. He told me that it was to recall two Santa Cruz City council members. He went on to say that the two council members were not doing anything to help the homeless! I told him that I did not feel that that was the case and that I felt the Drew Glover and Chris Krohn were doing what they could do solving the homeless problem while at the same time helping the homeless. I politely walked away.

Then a few days ago I was again going into Rite Aid and again I was approached, this time by a young lady. She asked if I would sign her petition. I asked what this one was for and she told it was to recall Drew Glover and Chris Krohn. I asked her if she knew about the two council members or if she was just working as a job. She told me that she was working for money, but that she believed in the recall. She went on and told me that Drew Glover was responsible for two deaths at the homeless camp! I told her that I knew Drew and that I did not believe what she was saying! I wished her a good day and she wished me the same.

Today I went to Whole Foods to get a piece of vegan pizza. While I was outside eating, I snapped a couple of pictures of people asking people to sign their petition. Then before leaving I snapped a few more. The man yelled at me "Why are you taking picture of us?" I told him that I was taking the pictures for a story I was working on. He then said, "I saw you taking a picture of my wife and you can't do that!" "I did not say you could take a picture of my wife!"He then came over to me and got in my face with his cell phone while recording me! I told him I was with the press and was allowed to take their pictures! He then went to my car and took pictures of my car's license and of me. He then called the police and I could hear him telling the police that I had taken a picture of his wife and that he did not want me taking pictures of his wife!

I decided to wait for the police to give them my explanation. The police officer took about forty-five minutes to an hour to show up! While I was waiting the man continued to take pictures of me. He also went into Whole Foods to report me to them. A short time later he had some others to show up and they also took several pictures of me, while I had not taken any more pictures of them or anyone else. When the Police officer drove up the man who had called them, hurried to the officer's car. I waited until he was done talking to the police officer. I then went to the officer and waited for him to park his patrol car. I told him what I was doing and that I was taking the pictures for a story I was working on. The officer told me that I could not take their pictures! He went on and asked if I would delete the pictures? I told him that I have been doing this for a long time and I knew my rights as a photographer and I would not delete the pictures! He told me again that I was not allowed to take their pictures! I told him if he showed me a law that said that what he was telling me, then I would delete them. He then asked, "If I get them to delete the pictures that they took of you, will you delete your pictures of them?" I again said I would not! I repeated that I knew my rights! He told me that he had learned in school that I could not take or publish the pictures if they were objecting! I again told him, show me the law and then I would follow his orders. The officer and I had a good rapport with one another. He never showed anger with me nor did I with him! He then went to talk to the reporting party. I told him I would wait in my car and that it was hot and I would be using my air conditioner! After only about five minutes I saw the officer drive away, never evening returning to talk to me further!

I had decided to take the picture of the people getting signatures because I felt that the were lying to people to get people to sign their petition. I must add, I know both Drew Glover and Chris Krohn very well! I feel that we are good friends and I have great respect the both of them! I feel that people have every right to get signatures and I often sign petitions that I know what they are about. But I can say that I have never had anyone lie to me to get my signature!
§
by AutumnSun Thursday Sep 5th, 2019 8:40 PM 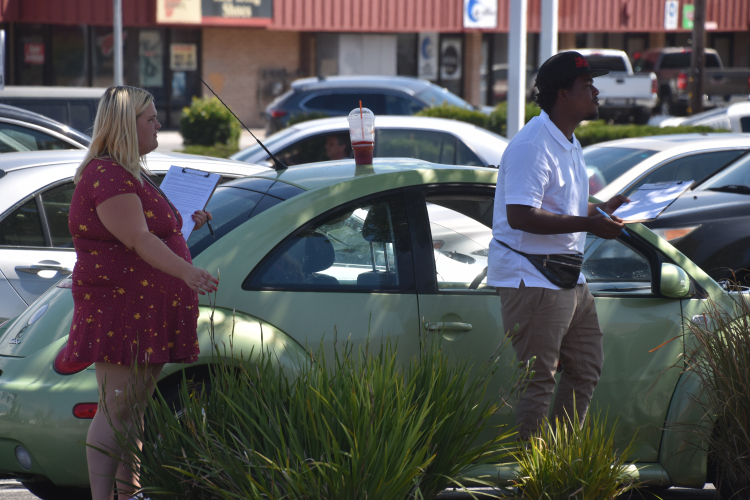 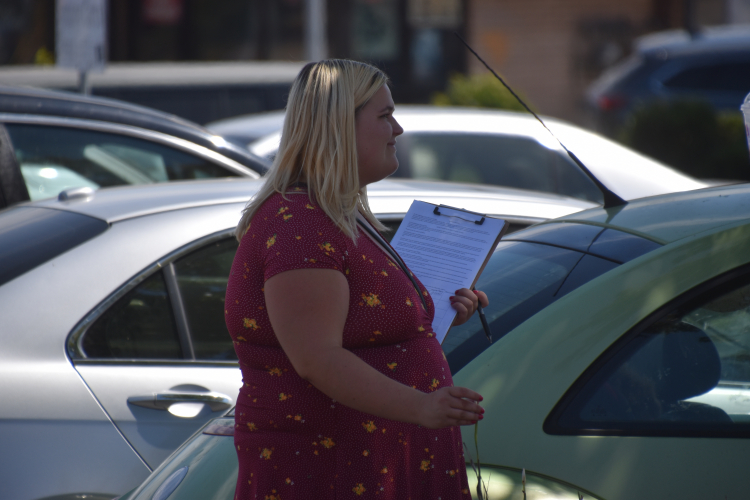 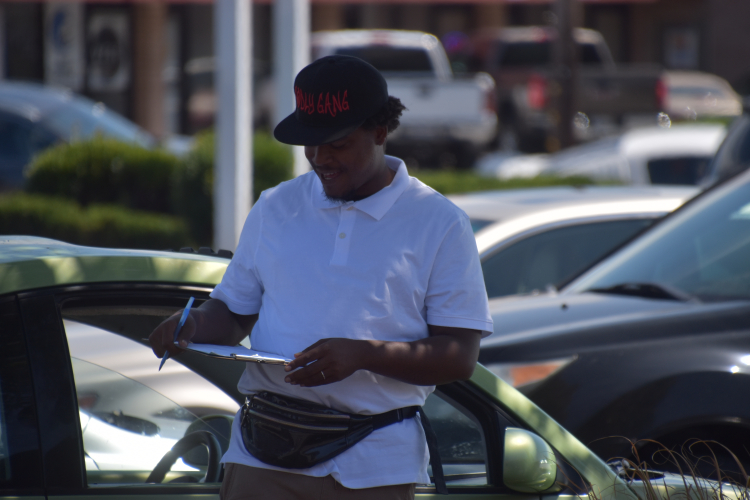 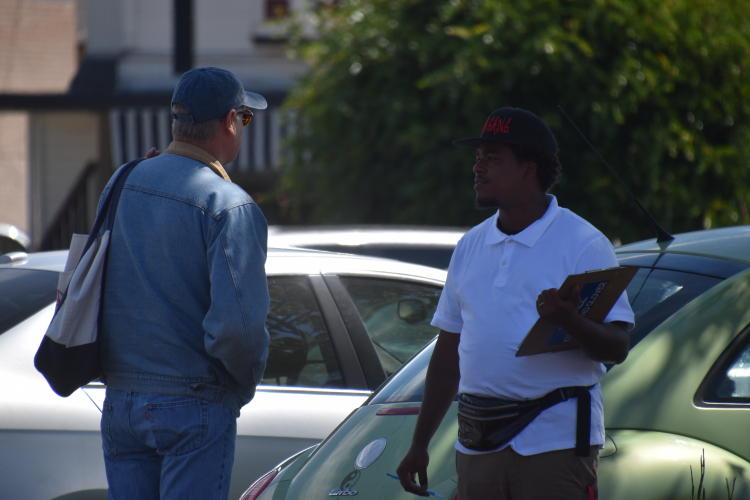 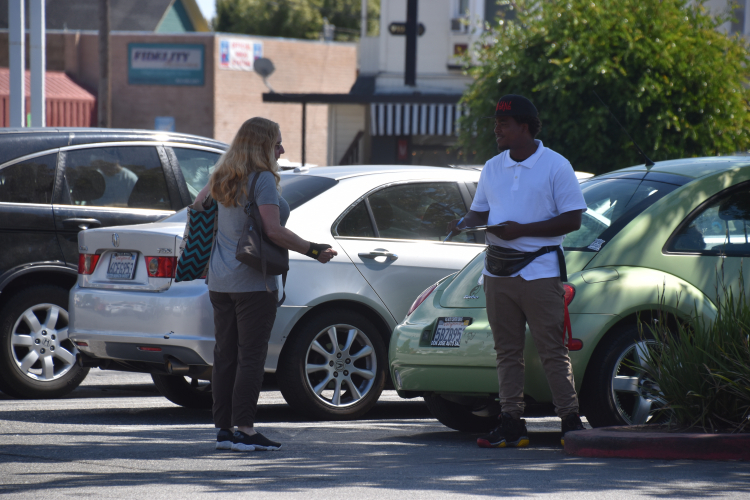 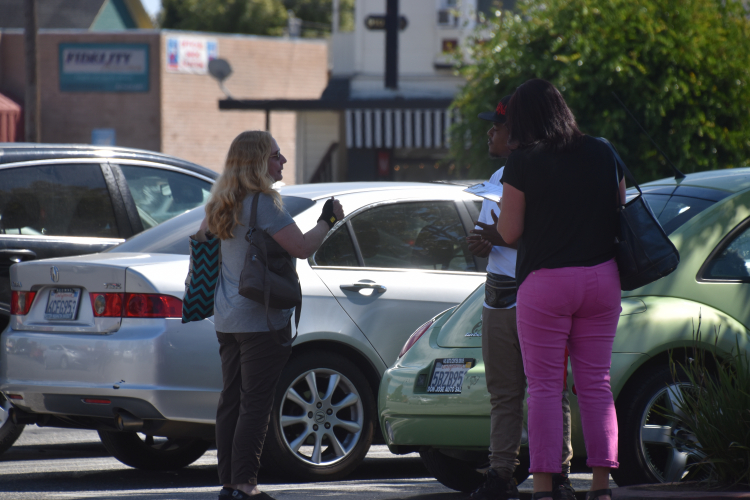 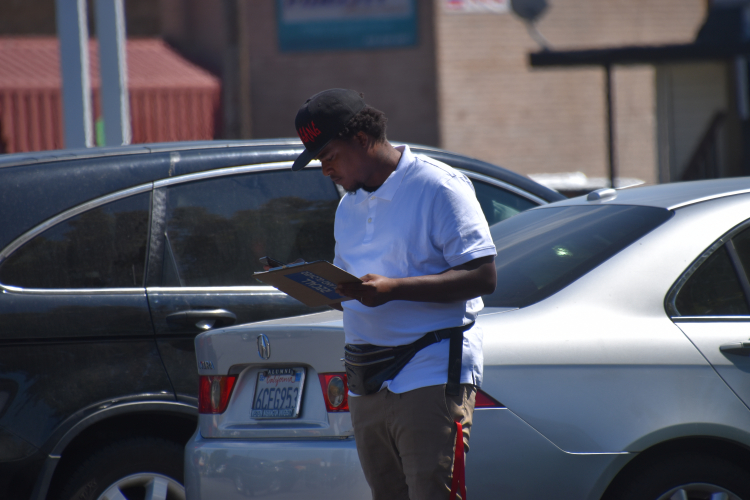 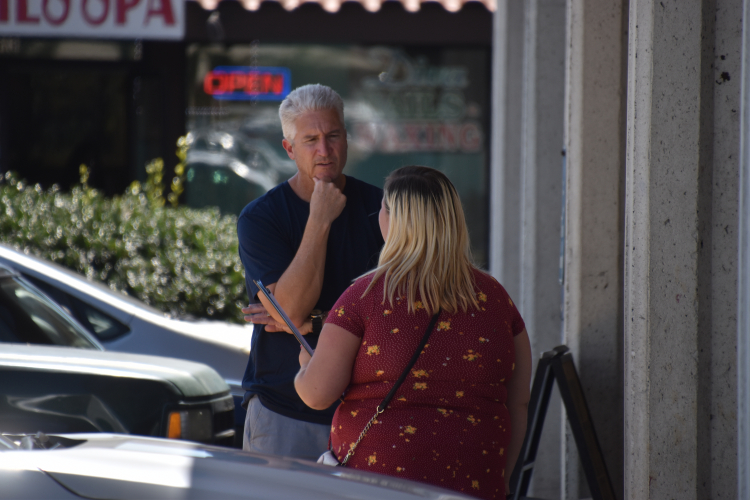 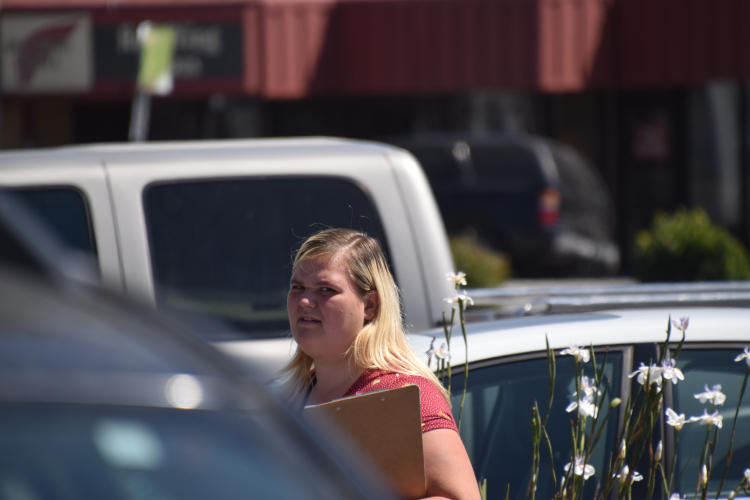 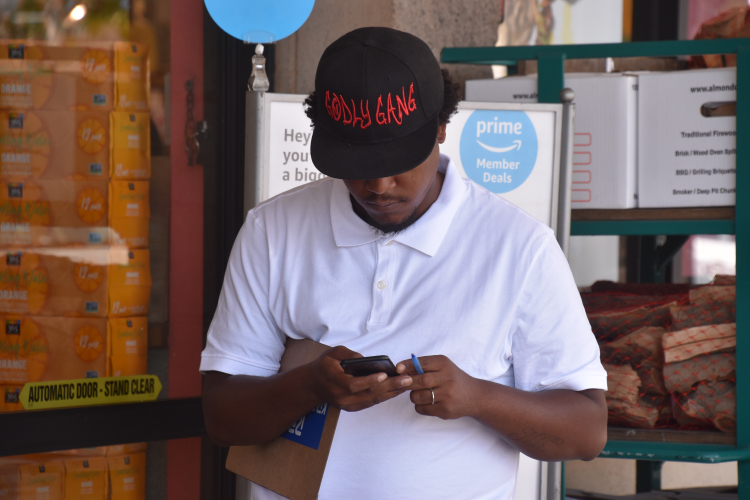