Add an Event
Newswire
Calendar
Features
Home
Donate
From the Open-Publishing Calendar
From the Open-Publishing Newswire
Indybay Feature
Publish to Newswire
Add an Event
Related Categories: South Bay | Labor & Workers
Global Day Of Solidarity Protest At Rockwell Automation SJ With Tecate Workers
by Labor Video Project
Wednesday Sep 4th, 2019 11:59 PM
Trade unionists and workers rallied in San Jose to protest the union busting and repression by Milwaukee based Rockwell Automation. This company fired workers at the Tecate plant that joined a union to protect their health and safety conditions and advance their rights on the job. 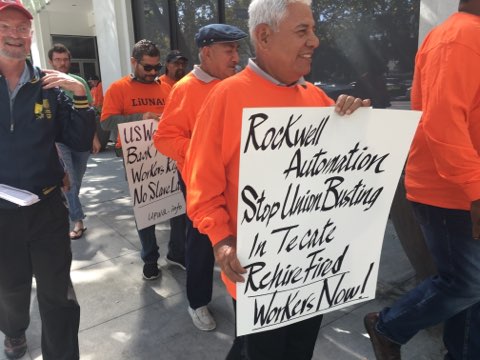 They were fired for union organizing and protesting the labor conditions. San Jose LIUNA Local 270 members participated as well as other trade unionists and human rights supporters.

Also, actions were held for Driscoll's farmworkers and Matamoros workers with a call for united action by US and Mexican workers against USMCA and union busting on both sides of the workers.

AFL-CIO president Richard Trumka and a delegation of union officials were meeting on the same day in Mexico City talk with Mexico president Obrador about the USMCA trade agreement which the government of Mexico has agreed to.
For additional media:
Rockwell Automation Tecate Workers On 9/4/19 Demand Re-instatement After Illegal Firings
https://www.facebook.com/NoticiasBlancoyNegro/videos/1750059511960359/UzpfSTEwMDAwMDQ4MDk4MTI0NjozNTE1Njg3NDg1MTIzOTE2/ 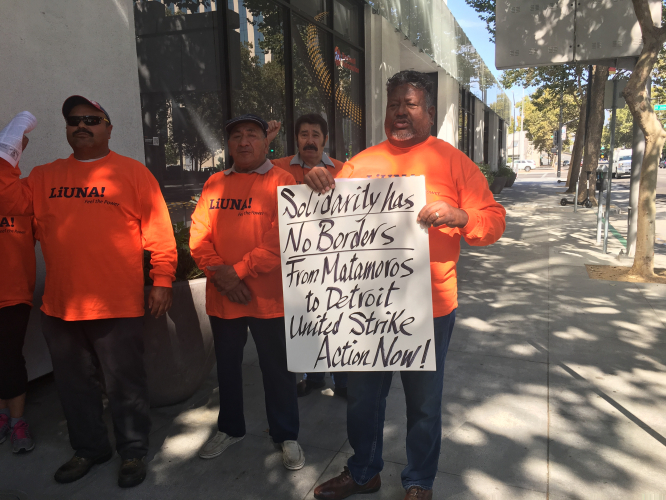 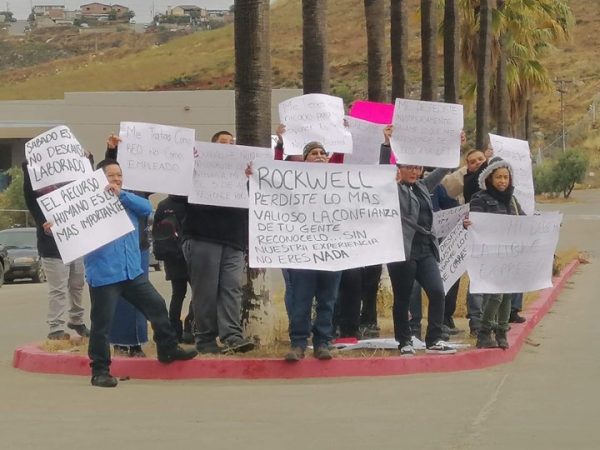 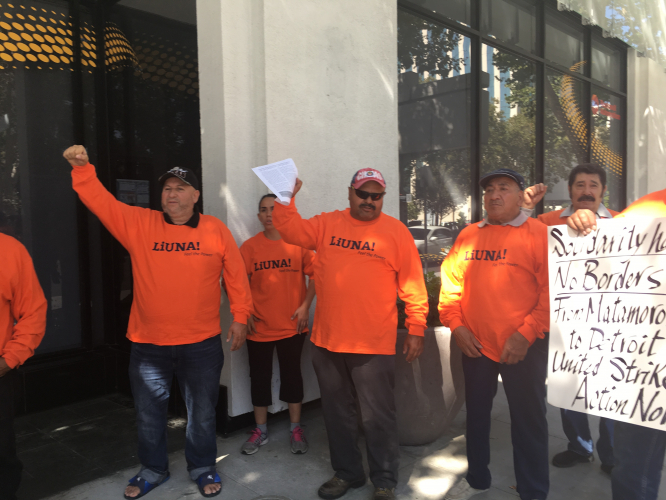 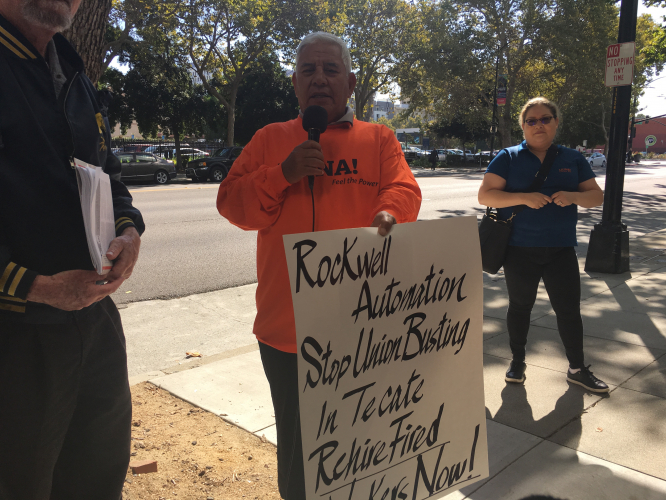 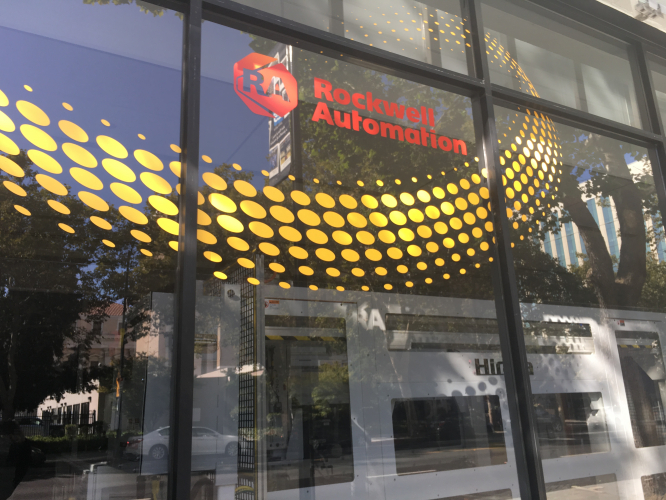 original image (4032x3024)
Rockwell Automation is a global multi-national based in Milwaukee, WI and is engaged in union busting in Mexico. They are terrorizing workers to prevent them from organizing in Tecate despite promises of Trump & Obrador that worker's rights will be respected.
https://www.youtube.com/watch?v=irzBeY2oU2I
§Union Van Dropped Off Workers At Rally
by Labor Video Project Wednesday Sep 4th, 2019 11:59 PM 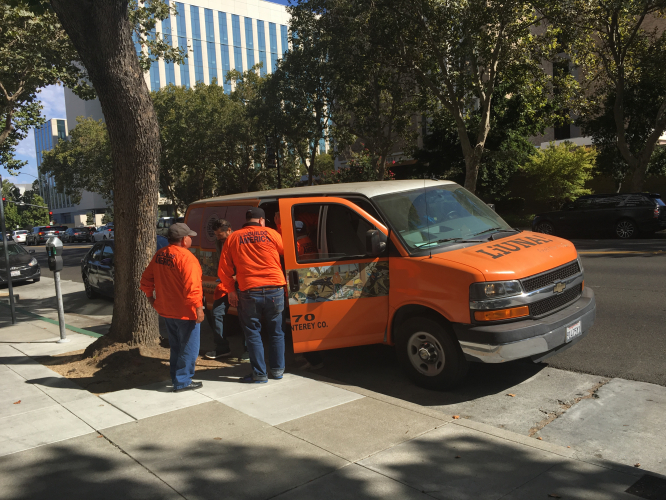 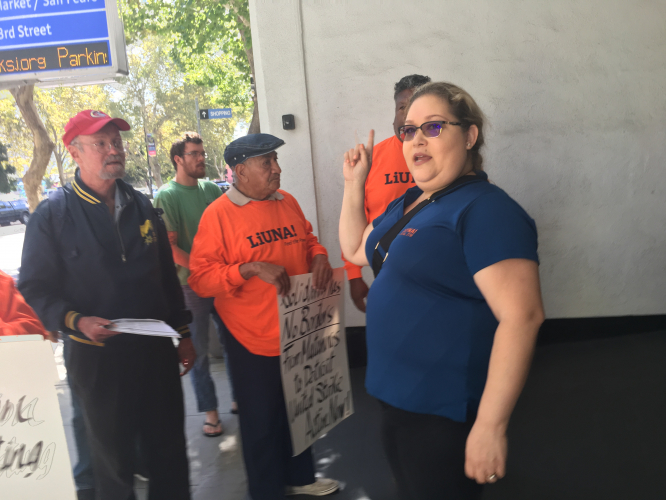 original image (4032x3024)
Unionists at the rally tried to deliver a letter to the San Jose office of Rockwell Automation but they were afraid to accept it in person.
https://www.youtube.com/watch?v=irzBeY2oU2I
Add Your Comments
Support Independent Media
We are 100% volunteer and depend on your participation to sustain our efforts!