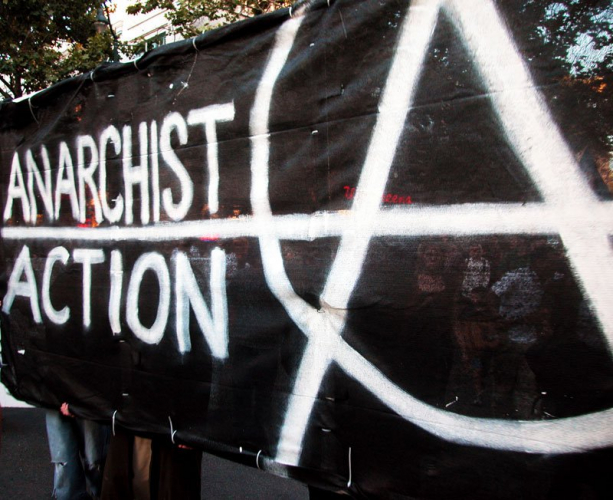 On August 23, 2019, over 150 angry people converged on the Palantir Headquarters in Palo Alto, California, the very heart of Silicon Valley. For just over a month, the Coalition to Close the Concentration Camps Bay Area have staged weekly protests against the government surveillance contractor and routinely shut down the entire headquarters, forcing Palantir employess to work remotely from home, knowing they might run into the protests. Beyond this, the weekly demos have included banner drops from a nearby parking garage, shut down the Palantir employees cafeteria, and brought a level of social disturbance that Palo Alto rarely experiences.

This past Friday the 23rd, an emergency demo was held outside Palantir HQ after the company's CEO Alex Karp announced it had renewed its contract with ICE to provide digital surveillance technology that will help locate people who enterred the country illegally, a deal that brought the company 16 million dollars. People gathered outside the locked down headquarters before they marched through downtown Palo Alto chanting against ICE and Palantir. The response from onlookers was surprisingly positive in this tech-saturated, ultra wealthy city where few people have any incentive to care about the outside world. This illustrates just how politicized Palo Alto has become in recent years, and it should be noted that anonymous Palantir tech-workers have been consistently telling the media how much they want the ICE contract canceled.

The Coalition to Close the Concentration Camps Bay Area will be announcing another demo sometime in the near future, so follow them on Twitter or check Indybay.org for announcements. Palo Alto hasn't been a site of militant struggle for over a decade, not since the days of the Anarchist Action network back in 2005, and now its returned to the beating heart of Silicon Valley. Given the current political climate, things can really go anywhere, so show up at the next demo and see for yourself. It's time we do something other than fight with bonehead chuds for a minute. There are bigger fascists in Palo Alto. 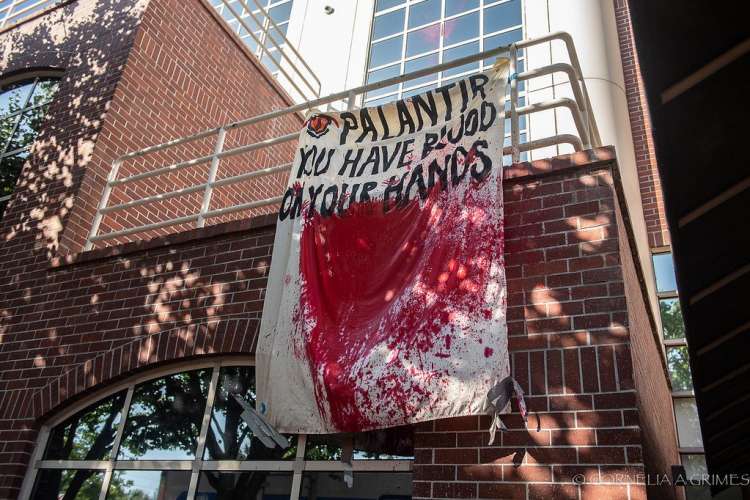 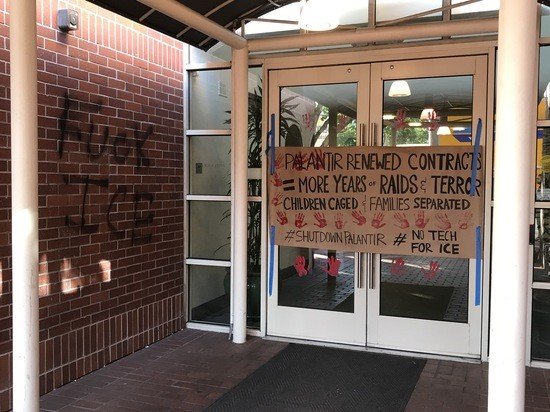 Fuck ICE and Palantir
Add Your Comments
LATEST COMMENTS ABOUT THIS ARTICLE
Listed below are the latest comments about this post.
These comments are submitted anonymously by website visitors.