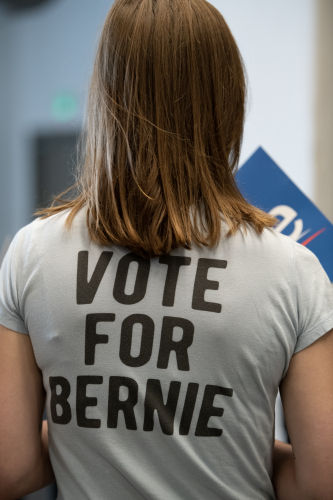 original image (1533x2300)
The hall lighting was poor and the air got stuffy but this did nothing to inhibit the wild enthusiasm for Bernie.

The filled to capacity San Francisco SVN (South Van Ness) hall was devoted to Bernie Sanders' education plank that mandates national free education, from pre school to graduate school.  He spoke about what education costs in several other advanced countries – zero; of what it used to cost in New York and California fifty years ago - zero. He asked why the wealthiest country in the world could not do it now.

Young  people told of their debilitating struggles to fund their college education. To huge applause, Bernie demanded the elimination of student debt.

No other candidate had addressed the public during the Democratic Party's three days of meetings in San Francisco and also during which the party's Perez-Biden establishment defeated pro environmental  resolutions.

Unlike the other candidates, Joe Biden did not even come to town.

Also at the event were activists for a cause not getting much attention.  This is the devastation inflicted on the lives of former inmates and their families; on those who have been through the criminal "justice" system.

This is the All Of Us Or None project, whose demands include "ban the box", the "have you ever been arrested" check box on employment applications, a virtual guarantee of rejection..

In politics, honesty is hard to define.  But in Justice Potter Stewart's famous phrase "you know it when you see it".  So it is with Bernie. 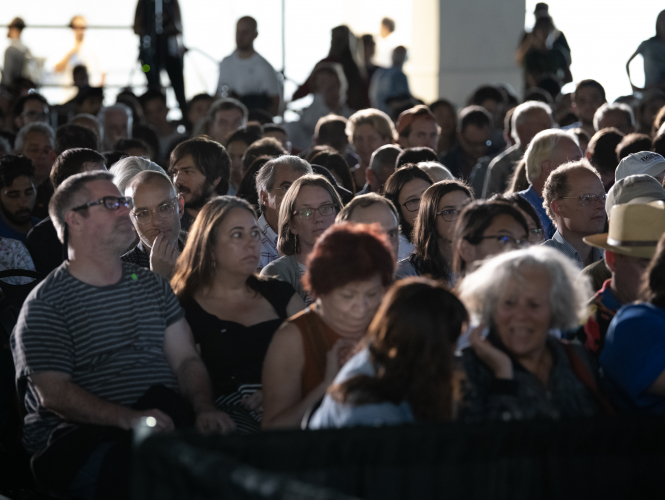 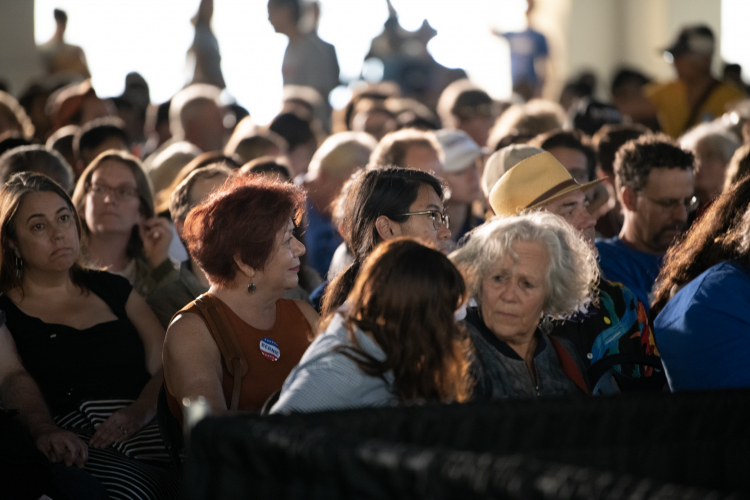 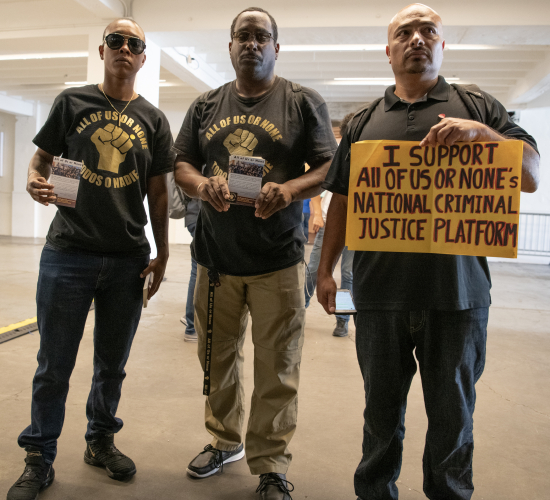 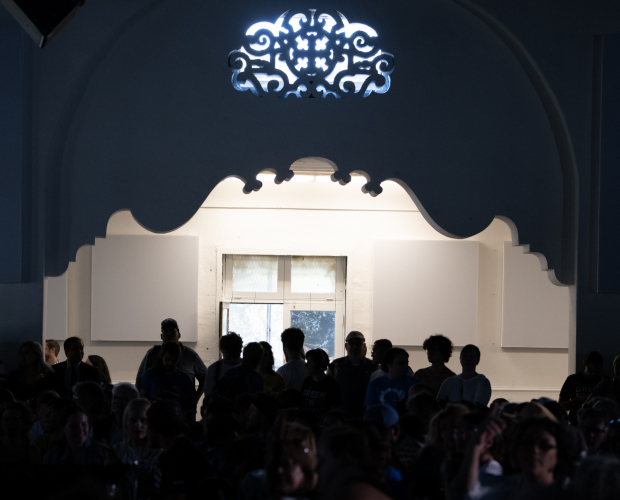 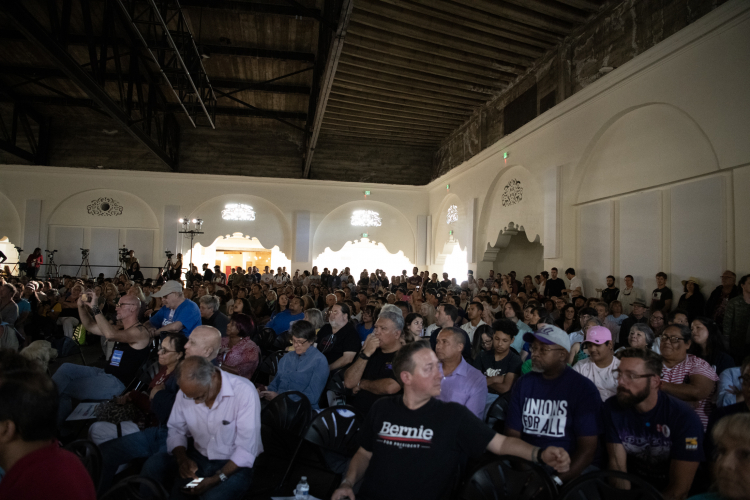 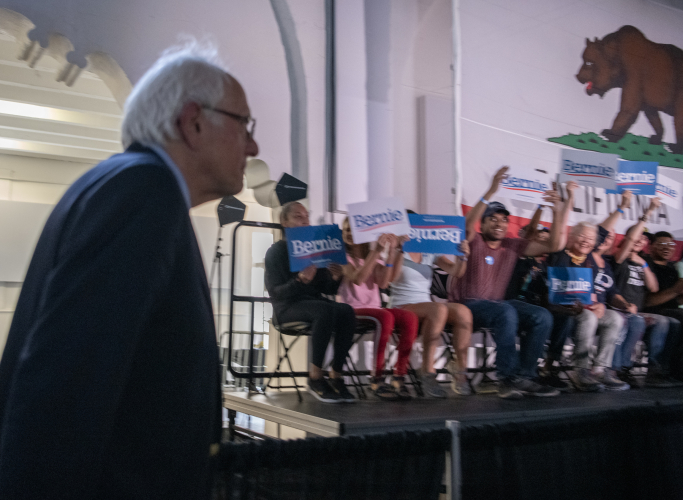 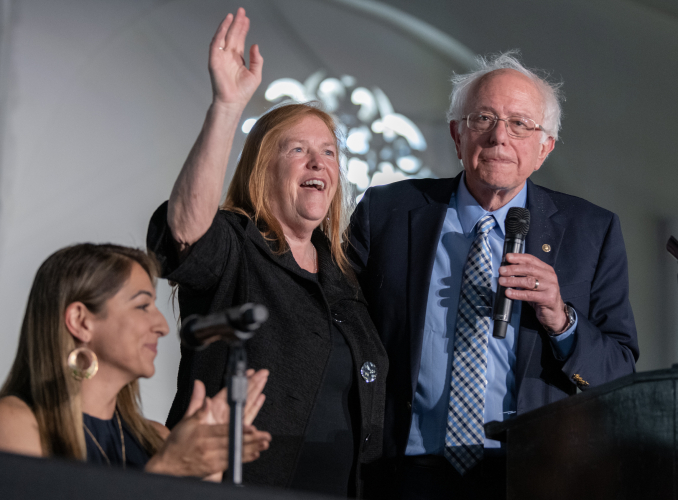 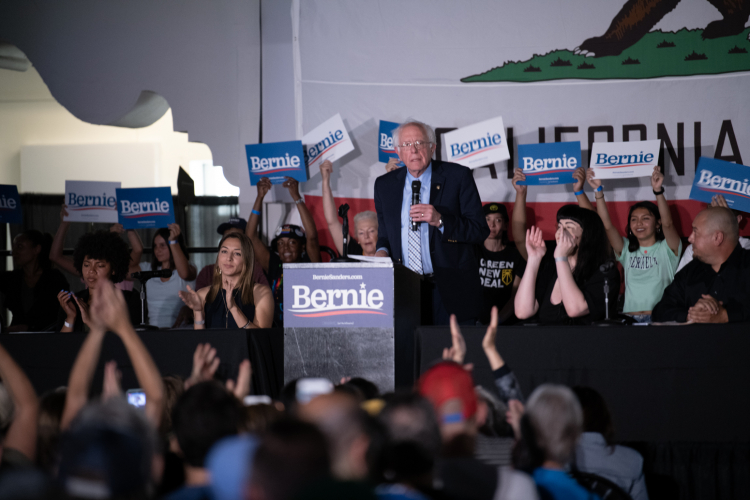 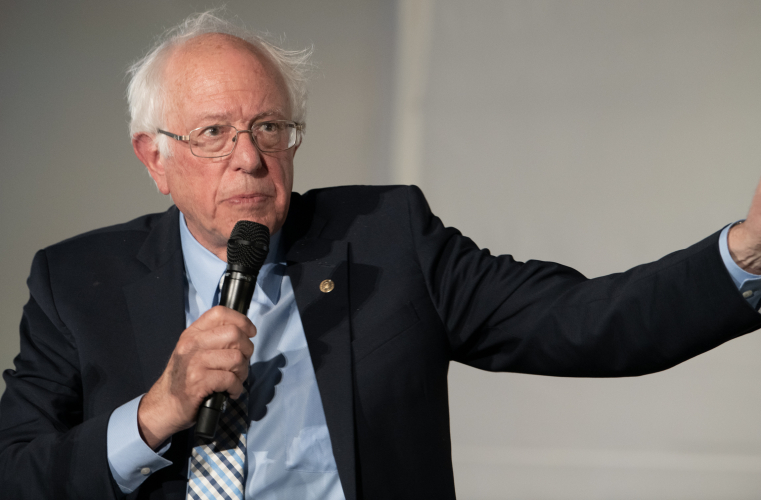 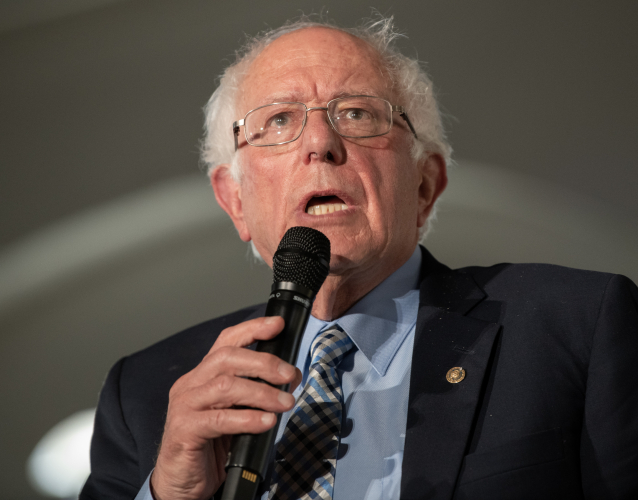 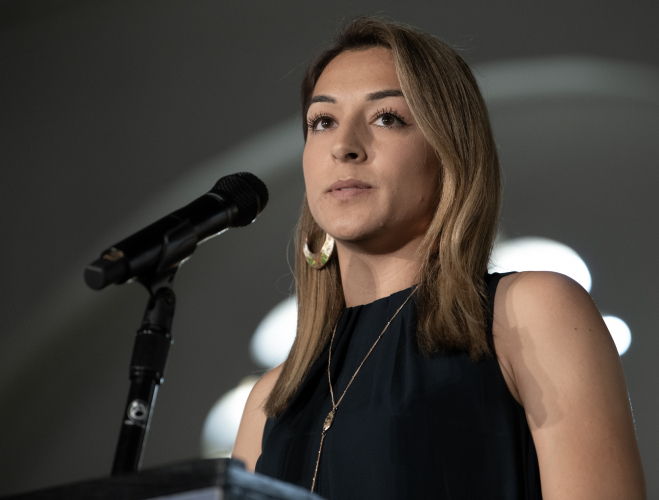 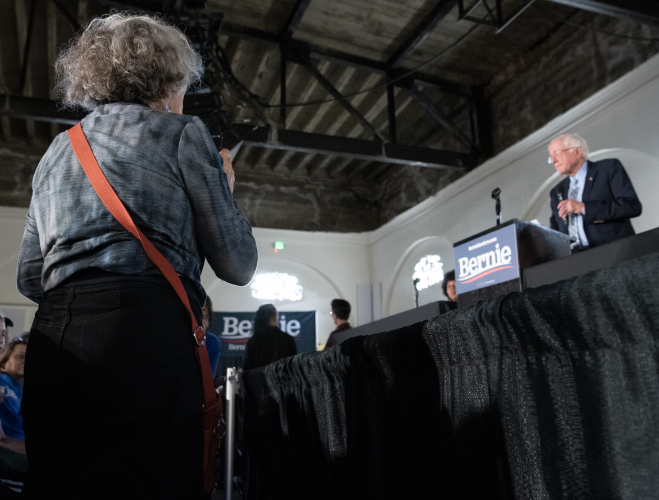 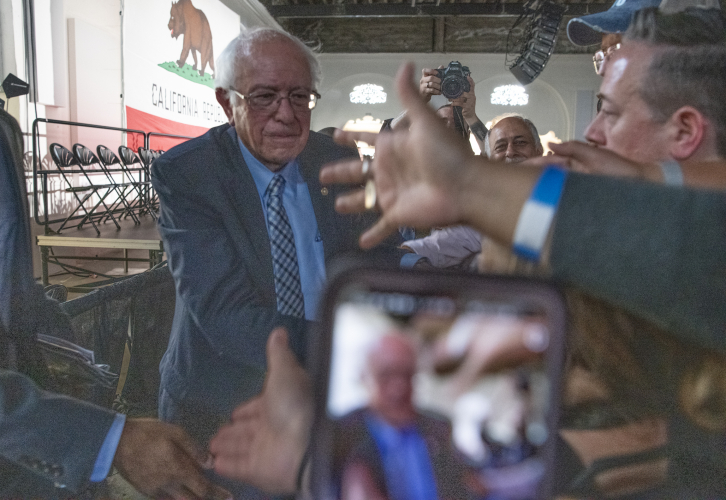 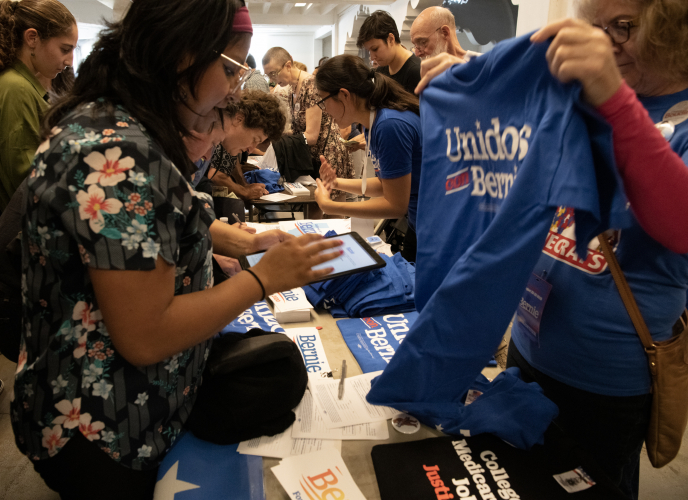 original image (2300x1670)
https://kunstena.smugmug.com/Politics/Even...
Add Your Comments
LATEST COMMENTS ABOUT THIS ARTICLE
Listed below are the latest comments about this post.
These comments are submitted anonymously by website visitors.