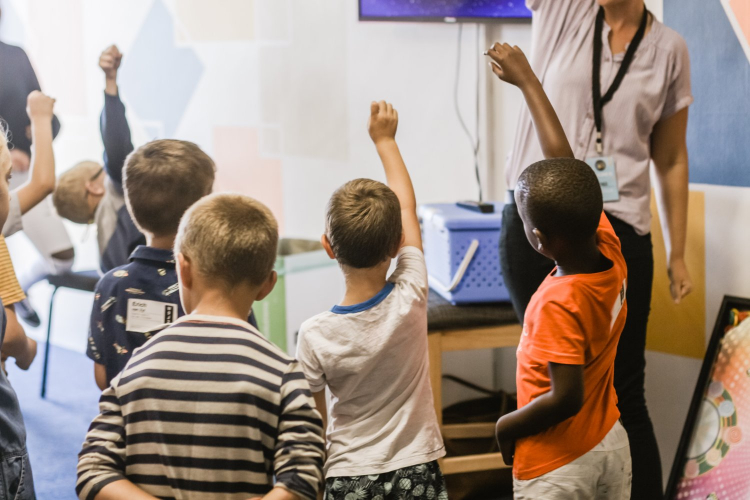 original image (1500x1000)
I write in response to an organized campaign against the curriculum because of its inclusion of the movement for Palestinian freedom alongside other contemporary struggles for civil rights and equality.

The decision of experts on the model curriculum committee to include a sample Arab American Studies course outline is well justified given the motivation behind the ethnic studies—to teach California’s children about “the hxrstory, cultures, contributions, perspectives, and experiences of groups that have been overlooked, hxrstorically marginalized, and often subjected to invisibility within mainstream courses” (Chapter 1, Page 1, Lines 5-9)—and the Arab American community’s underrepresentation (Chapter 2, Page 1, Lines 17-25).

The model curriculum also contains several references to the movement to Boycott, Divest, and Sanction (BDS) for Palestinian rights (e.g., Chapter 2, Page 35, Line 684). As accurately explained in the glossary (Page 2, Lines 30-40), BDS is a movement for freedom and equality modeled after other social justice boycott movements. The movement is gaining traction in the United States and around the world.

As a result of the inclusion of the Arab American Studies course outline and the references to BDS, the curriculum has faced attack from StandWithUs, a right-wing Israel propaganda group. The curriculum is also the subject of nearly 20 “missions” in an app with ties the Israeli government that awards people points for opposing the curriculum.

This is part of a concerted campaign to prevent Californians from learning about and critically examining the reality on the ground in Israel/Palestine. My organization, Palestine Legal, documented 1,247 incidents of suppression targeting speech supportive of Palestinian rights between 2014 and 2018.

The tactic of trying to suppress examination of the movement for Palestinian rights under the guise of providing a “balanced”—or more accurately, a pro-Israel—perspective is a long-standing one.

I urge you to take a principled stand in the face of the flood of comments against BDS and references to Palestinians and to review the model curriculum in light of both its purpose as a sample of the wide range of options for teaching ethnic studies and the goals of including ethnic studies courses in our schools.


[PHOTO BY NICOLE HONEYWILL ON UNSPLASH]