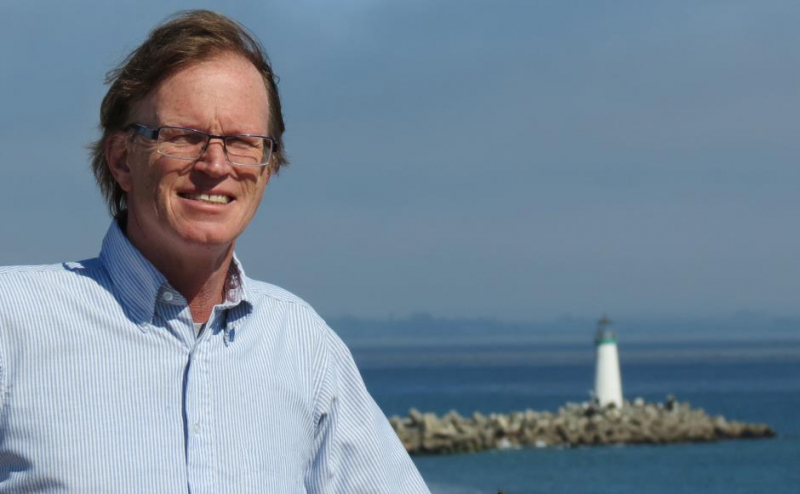 original image (940x581)
I would like to respond to the recent information put out by the Santa Cruz City Manager's office and the Rose Report.

1. The accusation that I "bullied" Mayor Watkins because of her gender is not substantiated.

The investigator describes Mayor Watkins’ basis for her allegation:

“In support of her complaint that Councilmember Krohn intentionally bullied her based upon her female gender, Mayor Watkins cited Councilmember Krohn’s frequent interruptions during City Council meetings, speaking or asking questions of staff without first being recognized by her as the presiding officer of those meetings, and the subjective perceptions of her father, members of the County Board of Supervisors, and other unnamed persons in the community who watch City Council meeting and conjecture that Councilmember Krohn would not interrupt or ask questions to the same degree or in the same manner without first being recognized if the Mayor were a man.”

Here is the investigator’s conclusion after watching many hours of Council meeting video’s including during the tenure of Mayor Terrazas:

“What I observed in Councilmember Krohn’s conduct on the dais toward Mayor Watkins was a passionate public servant who asks sometimes pointed questions of staff, challenges and vigorously debates with his colleagues on the City Council regarding policy, can be highly opinionated on some issues, and zealously advocates for his policy positions. Although I observed instances where Councilmember Krohn did not strictly observe Robert’s Rules of Order during City Council meetings, that was also true of my observations of other members of the City Council too such as, for example Councilmember Mathews.”

The investigator, Joe Rose, acknowledges my attempt to heal the rift between myself and the Mayor:

“When interviewing Councilmember Krohn, and in reading his February 24 and March 10, 2019 to Mayor Watkins…I found him to express a serious, non-cavalier attitude about the allegations, a genuine concern about his contribution to her negative experience, a sincere desire for rectification and reconciliation, and an unequivocal acknowledgment of his respect for Mayor Watkins as a person and a woman in a leadership role.”

2. The accusation that I uttered a "sarcastic laugh" during a staff presentation is substantiated.

Although I don’t recall the incident, I need to trust that the staff person and my colleague on the Council are not making this up. So, I am assuming that I did utter a sound that sounded to the staff person as disrespectful. I apologize.

3. The accusation that the "sarcastic laugh" was motivated by the gender of the staff person is not substantiated.

4. The accusation by another staff person that I was disrespectful because I went to the City Manager to complain about the employee’s performance is not substantiated.

The first recommendation is:

"Councilmembers should avoid making public accusations of misconduct or bad faith against one another and against City staff without first privately and internally addressing these concerns and attempting conflict resolution and rectification when possible."


My response to the report

I am grateful for the care and time that the investigator spent on this report. I am glad that he read my intentions correctly. I never intended to "bully" the Mayor. I feel hopeful that the Mayor will understand me better by the way the investigator characterized me, which I think is pretty accurate: "a passionate public servant who…zealously advocates for his policy positions". My learning from this situation is that my style of vigorous debate can be received in a way that might strain relationships. I do not want colleagues to feel criticized. I will continue to work on delivery-style and the tone of my comments.

The accusation against me by the Mayor is "unsubstantiated," but it has nevertheless taken its toll on my reputation, my family, and my work life. There is currently a recall attempt against me, which is using that accusation as a recall justification. I believe the results of this investigation makes that argument unjustified.

I am hopeful that the media coverage of this report will set the record straight. Beyond the fate of my tenure on the City Council, what good does it do our community to have a recall effort based on falsehoods? The media has an opportunity to fact check all of the recall group’s allegations so that a politics of dishonesty does not take root in our community.

As a human being and a father of two daughters I am heartened by the #MeToo movement that has brought credibility to the huge number of women who have suffered harassment. I believe that false accusations of harassment detract from that movement. I want for myself and others the ability to take seriously someone’s accusation, and still accord the accused the practice of waiting for proof before judgment. That practice has come to us the hard way, through the painful experience of many generations.

I harbor no ill will toward Mayor Watkins. I look forward to fulfilling the recommendations of the investigator, which include: “All members of the City Council and selected staff members should immediately participate in professional mediation and conflict resolution.”

We on the Council have the people’s work to do. I am committed to healing our relationships and finding common ground to move forward.

Chris Krohn
ckrohn [at] cruzio.com
831-454-6170
Add Your Comments
LATEST COMMENTS ABOUT THIS ARTICLE
Listed below are the latest comments about this post.
These comments are submitted anonymously by website visitors.