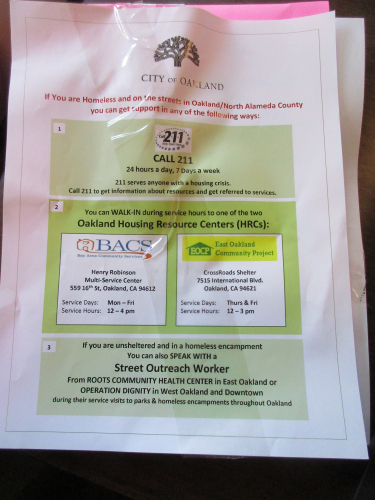 original image (3864x5152)
Yesterday the City of Oakland Department of Public Works served notice on the residents of the Union Park RV/Homeless Park that they would have to move by Tuesday, August 20th. This is a fairly stable community along the Embarcadero where restroom facilities are nearby. I have a friend who recently moved there after being forced to move twice before in the month.

The City offers no assistance or service except to tell people to call 211. We called and after 20 minutes on the phone and a list of invasive questions were asked they said that they had no referrals or suggestions for where to move RVs.

Maybe Libby Schaaf should take some time off of her month long vacation to deal with a real crisis/emergency on the streets of Oakland. But its not a crisis to her or other people who have a bed to sleep in each night and a toilet to use and a kitchen to cook in.

The people in this park are having a major disruption to what is already a frequently difficult time. The City is not really helping although they will tell you so. 211 is not a solution but a cop out.

The City of Oakland and County of Alameda could do so much more and so much better in this housing emergency. Who is going to stand up for the people who are struggling?
§Notice From City
by ntuit Saturday Aug 17th, 2019 3:59 PM 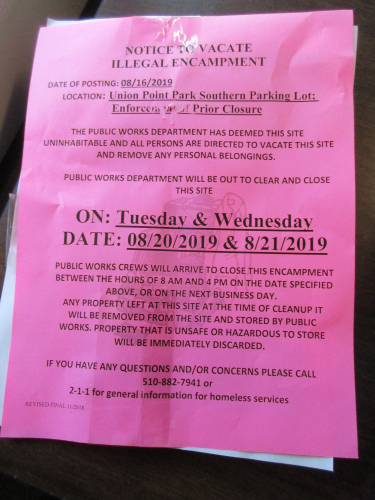 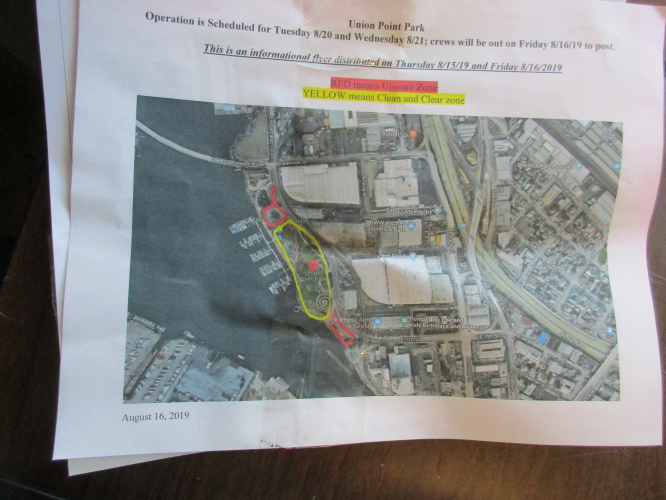 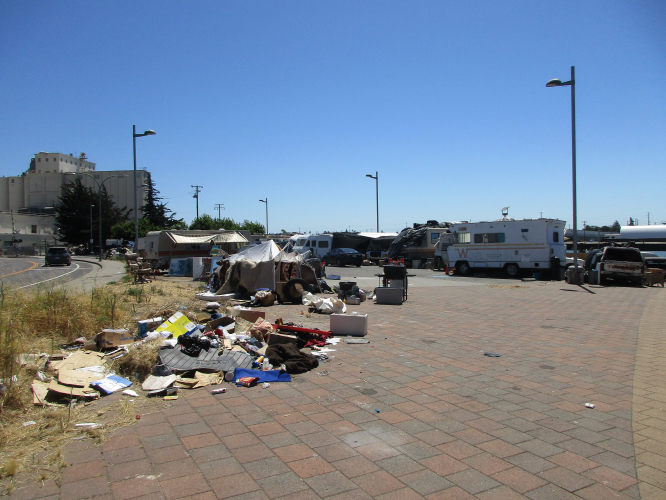