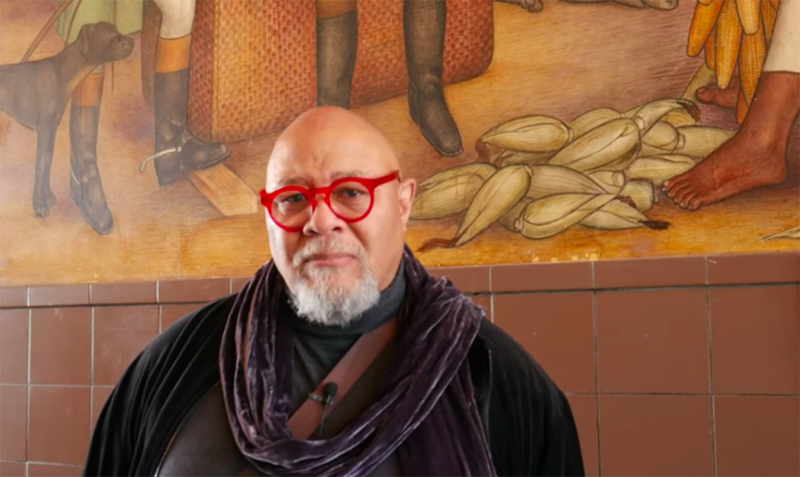 WorkWeek hears from African American muralist Dewey Crumpler who did the response mural at George Washington High School in San Francisco. He discusses the importance of the Victor Arnautoff murals which are now threatened again with a unanimous vote by the San Francisco Unified School Board to destroy the murals.

Next WorkWeek looks at the fight against gentrification in Oakland and the connection to the land grab by John Fisher who owns GAP, the A's and controls KIPP and Rocketship charter chain.
We interview former ILWU Local 10 secretary treasuer Clarence Thomas.

Last we investigate the destruction of San Francisco City College which is shutting down classes and selling off public land that has been used for student parking at the Balboa reservoir. 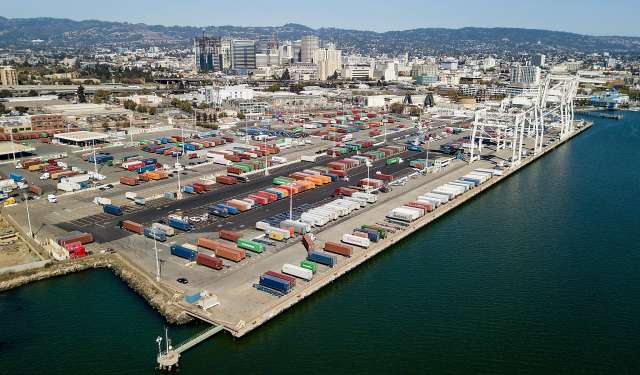 The billionaire owner of the A's John Fisher who also owns the GAP and runs the KIPP and Rocketship charter chain has made a land grab for Howard Terminal in the Port of Oakland. He wants to build a new A's stadium and 4,000 million dollar condos.
https://soundcloud.com/laborvideo/ww-8-13-...
§CCSF Reservoir Not For Sale
by WorkWeek Radio Saturday Aug 17th, 2019 9:17 AM 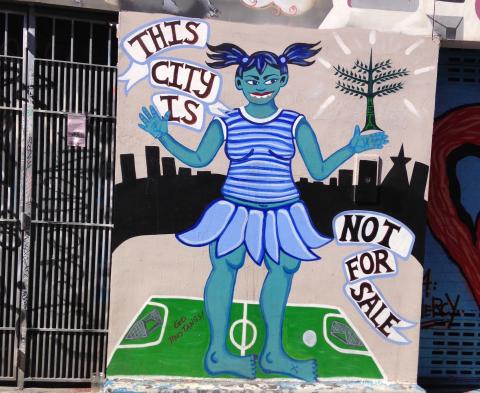 SF City College chancellor Mark Rocha with the support of the CCSF board of trustees want to sell the Balboa reservoir to Avalon for high priced housing. They are also butchering classes and are destroying the ethnic studies programs.
https://soundcloud.com/laborvideo/ww-8-13-...
§ILWU Local 10 Hiring Hall Threatened
by WorkWeek Radio Saturday Aug 17th, 2019 9:17 AM 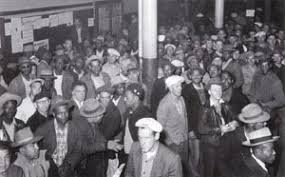 ILWU Local 10 and it's hiring hall would threatened with the privatization of Howard Terminal in the Port of Oakland.
https://soundcloud.com/laborvideo/ww-8-13-...
§8/31/19 East Oakland Community Meeting With Danny Glover
by WorkWeek Radio Saturday Aug 17th, 2019 9:17 AM 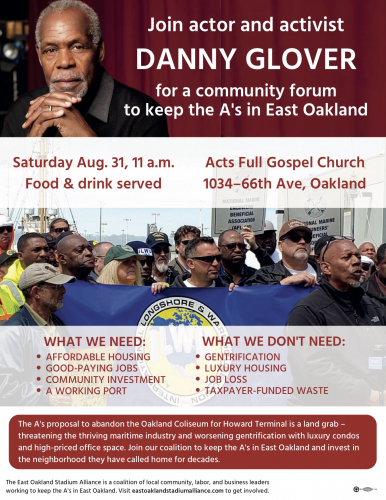 original image (1275x1650)
The ILWU with community groups is having rally in East Oakland with Danny Glover to stop gentrification in East Oakland and the privatization of the Port of Oakland with a new A's stadium.
https://soundcloud.com/laborvideo/ww-8-13-...
Add Your Comments
Support Independent Media
We are 100% volunteer and depend on your participation to sustain our efforts!