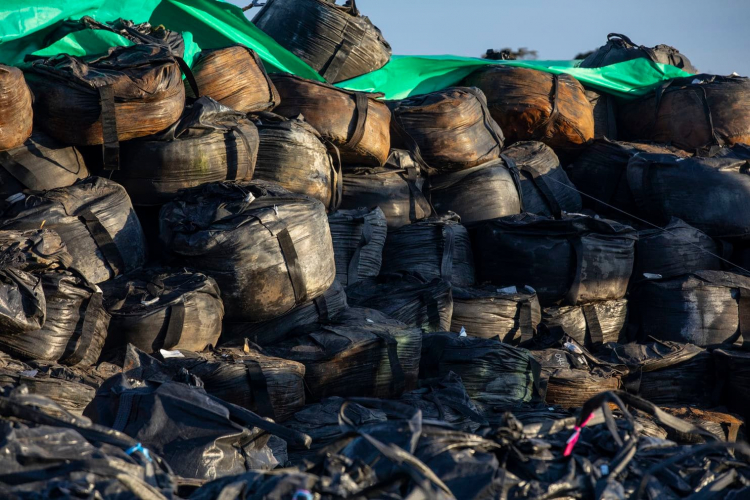 original image (1484x989)
Despite the claims of the Japan Abe government that Fukushima has been "decontaminated" there are thouands of bags or radioactive material throughout the prefecture
http://nonukesaction.wordpress.com
§Over 1 million tons of Radioactive Water Surround Fukushima Reactors
by No Nukes Action Thursday Aug 8th, 2019 2:56 PM 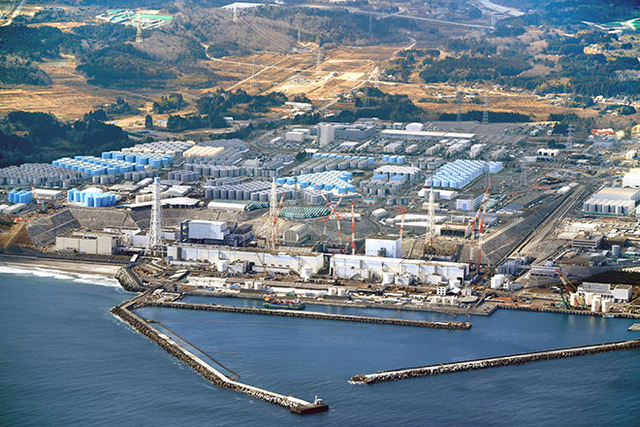 Over 1 million tons of radioactive tritium contaminated water surround the broken Fukushima nuclear plants. A major earthquake could rupture the tanks and the water would enter the Pacific ocean threatening the safety of the Pacific rim.
http://nonukesaction.wordpress.com
Add Your Comments
Support Independent Media
We are 100% volunteer and depend on your participation to sustain our efforts!