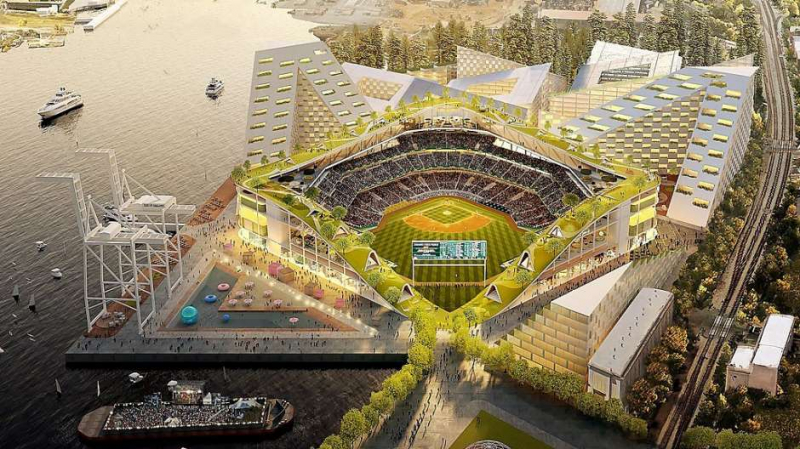 original image (940x528)
Billionaire John Fisher who owns the GAP and whose family runs the KIPP and Rocketship charter school chains wants to grab Port Of Oakland Howard Terminal to build an A's stadium and 4,000 $1 million dollar condos. Legislators Skinner and Bonta have done the bidding of Fisher to fast track legislation to over ride environmental protections and protection of the Port for maritime jobs.
http://eastoaklandstadiumalliance.com
Add Your Comments
LATEST COMMENTS ABOUT THIS ARTICLE
Listed below are the latest comments about this post.
These comments are submitted anonymously by website visitors.