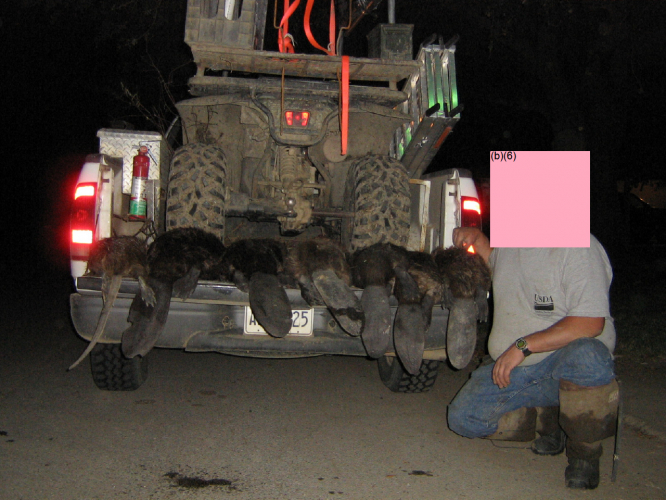 The agreement came yesterday in response to a threat of litigation from the Center for Biological Diversity.

Wildlife Services, part of the U.S. Department of Agriculture, also agreed to work with the U.S. Fish and Wildlife Service and National Marine Fisheries Service to analyze the impacts of killing beavers on threatened and endangered species.

“This will save hundreds of California’s beavers, and that’s great news for these industrious little animals and the endangered wildlife that depend on them,” said Collette Adkins, a Center attorney and biologist. “Beavers are nature’s engineers, building dams and ponds that help endangered fish and frogs. By protecting them, we’ll allow beaver ponds to be safe havens for other wildlife.”

“Not only are beavers ecologically important, they’re smart, hardworking and adorable,” said Adkins. “We’ll keep the pressure on Wildlife Services and make sure beavers are protected, not persecuted.”

Wildlife Services has agreed to complete an analysis of its “beaver damage management program” under the Endangered Species Act. Until then program officials have agreed to stop killing beavers and removing their dams in the designated “critical habitats” of California’s protected salmon and steelhead, tidewater goby and southwestern willow flycatchers. These restrictions also apply across Siskiyou County, the only California county where the Oregon spotted frog has lived.

The commitments respond to the Center’s May notice of its plans to file a lawsuit against Wildlife Services to compel compliance with the Endangered Species Act. Last year, in response to a similar litigation threat, Wildlife Services agreed to stop killing beavers, river otter, muskrat and mink in Oregon. 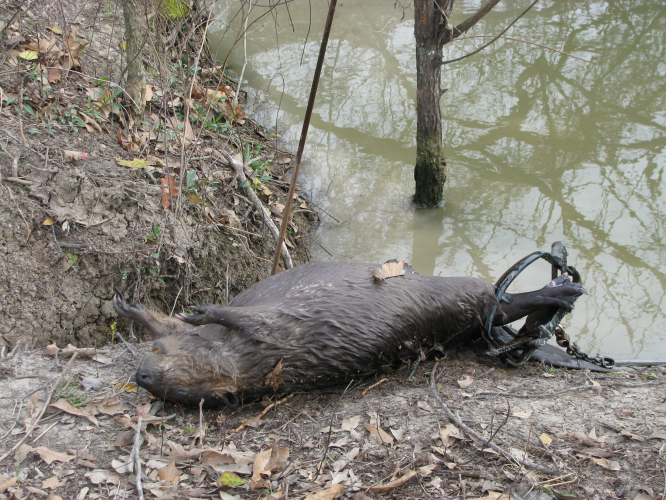 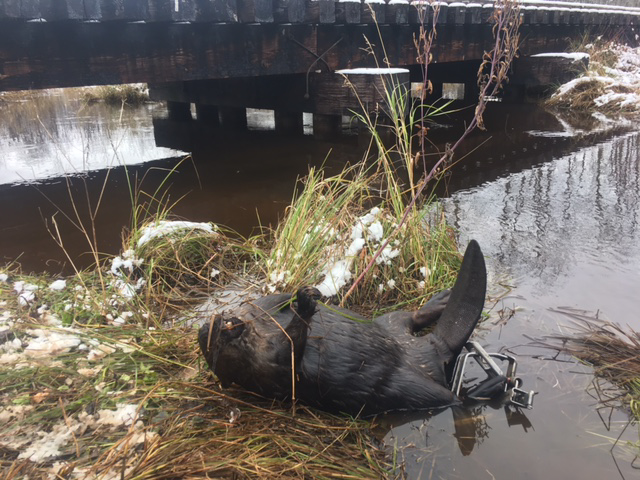 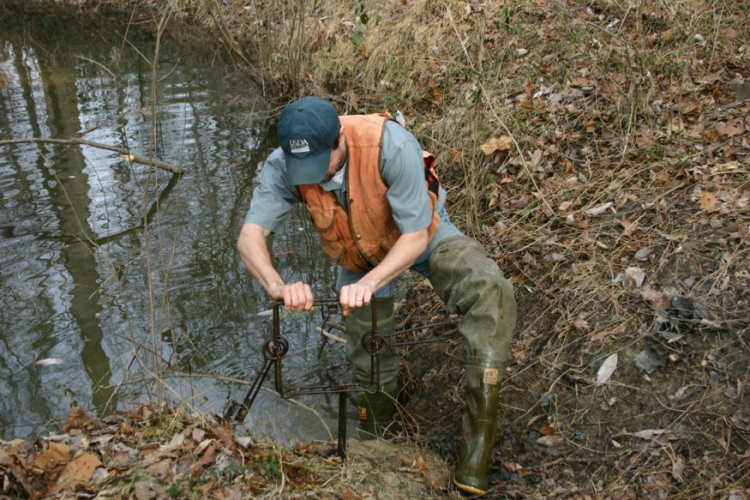 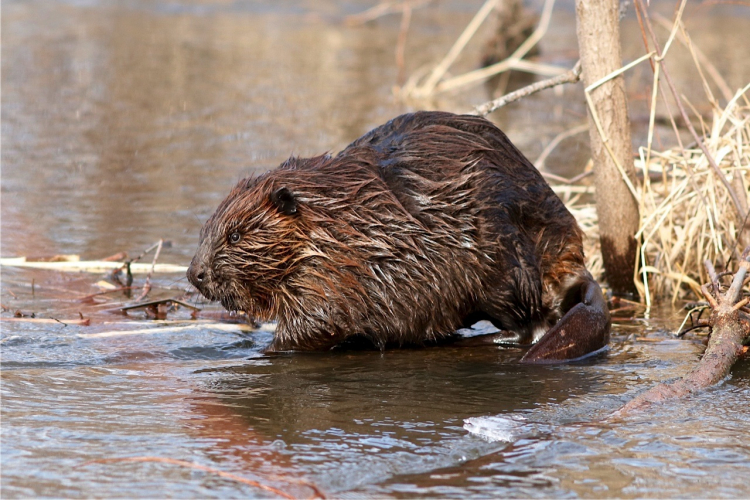 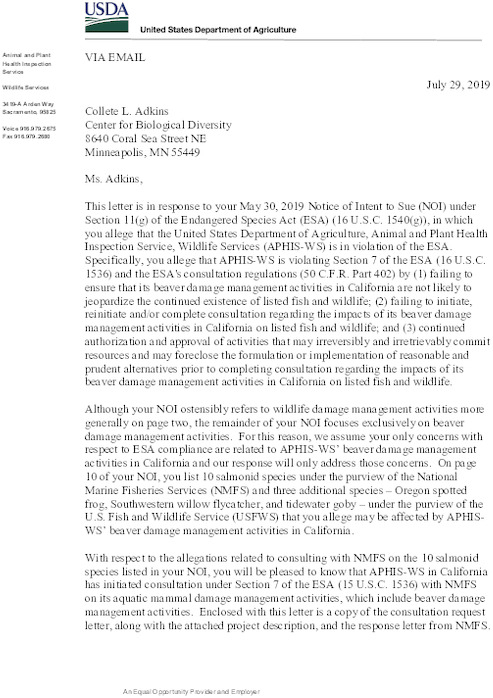 Download PDF (231.1KB)
https://www.biologicaldiversity.org/
Add Your Comments
Support Independent Media
We are 100% volunteer and depend on your participation to sustain our efforts!