Add an Event
Newswire
Calendar
Features
Home
Donate
From the Open-Publishing Calendar
From the Open-Publishing Newswire
Indybay Feature
Publish to Newswire
Add an Event
Related Categories: International | Animal Liberation
" How to Control Raccoons" by Ministry of the Environment Government of Japan .
by non profit individual
Tuesday Jul 23rd, 2019 7:55 PM
Why do they have to be trapped and slaughtered miserably? Do they have a sin? This is an unreasonable atrocity of human convenience developed in various parts of Japan. 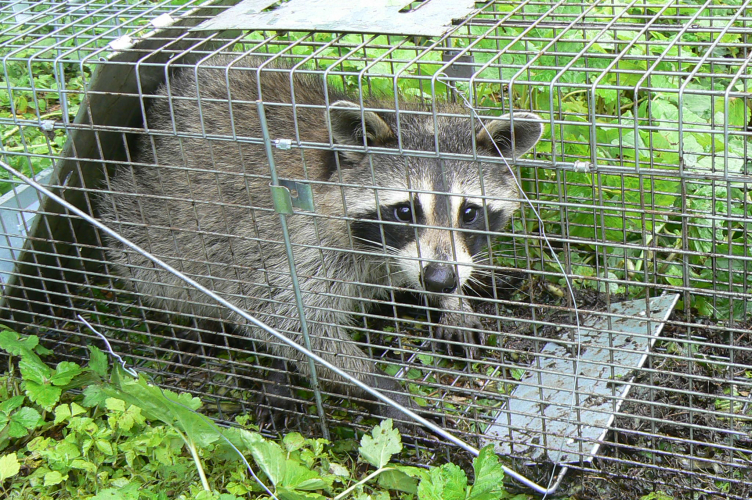 " Specific Foreign Biological Law "
According to the Foreign Biological Law, foreign species designated by law to be exterminated are referred to as "specific alien organisms". There are now 148 species, such as well-known mongooses and raccoons, which have been declared to be harmful to the original ecosystem and humans, such as the destruction of fields, poisoning and diseases that are harmful to humans.
" Convention on Biological Diversity,CBD "
The Japanese government considered this treaty.
then, In June 2004, the Specified Alien Biological Act was enacted. Effective June 1, 2005. Under this new law, among the organisms brought in from overseas, the specified alien species that may have a significant adverse effect on the ecosystem, agriculture and forestry, and human life of Japan are designated as "specified foreign species".
Raccoons have been designated for this "specific alien species"
This means the eradication of raccoons in Japan.

Why are they in Japan?
The reason for the wildness in Japan was that in 1962, 12 raccoons escaped from a zoo in Aichi Prefecture.
Many of them were imported as pets due to the influence of tv animation broadcast in the 70's.

I want to think about the period of high growth in Japan.
This is the afforestation policy of " The Ministry of Agriculture, Forestry and Fisheries."
Many of the owners of the mountain cut down the natural forests and planted "cedar" and "cypress " for money. The Japanese government helped with that.
And, nature in the vicinity was made a residential land because of the migration of the excessive population to the urban area.
Then they moved on to imported wood, and the price of "cedar" and "cypress "plummeted. And the owner left this unnatural artificial forest.
And Today, a huge amount of"cedar pollen" hits Tokyo every year. This is a man-made disaster.
More than half of Japan's forests are strange forests created artificially like this.
And, it is a housing lot. The Japanese government has created an environment where animals cannot live. If an animal approaches a man's house, it will definitely be shot.

[And now the Japanese government is trying to turn the topic into "alien species" extinction.]

I want to say!
At this point, many of japan's unique creatures had already been lost.The Japanese government does not recognize the failure of this afforestation project and transfers all responsibility to the foreign species.
At present, the Japanese government is targeting all the culprits as alien species such as raccoons, hostile to them and eradicating them.The Japanese government aims to eradicate raccoons.
I know this very cunning way.
[The fishes are gone!
The catch has decreased. Yes, it's caused by whales and dolphins! Kill them!! ]
At any time, the Japanese government subsidizes the slaughter. Agriculture and fisheries take it and slaughter animals that don't say things.
I think that it changes suddenly to the slaughter mania, and it loses sight of the essence. If you kill them, everything's ok.
If we eradicate them, everything is ok. All responsibility lies with human beings. Pet vendors, Japanese government, irresponsible owners.
And now Is the crop damage enormous? No, it's a grant. And, the crops are ruined also in the animal peculiar to Japan. Of course, they are also killed.
The Japanese government must acknowledge the failure of the afforestation project and stop easily killing other creatures. They have no sin. Stop making wrong education the next generation.
By the way, the devil's commercial whaling has resumed.
It doesn't matter to Prime Minister Abe that the Japanese people don't eat, want, or don't want to eat whales.
This was Prime Minister Abe's dream and a promise to the whaling lobby group.
He is from Yamaguchi Prefecture, which owns the largest whaling base in Japan.
He was supported by the lobby group with that promise, and he became prime minister.
During this time, the Japanese government purchased 100 fighter jets from the United States. The total amount is 1 trillion yen. The timing of this time and commercial whaling restart is too close. Did the current US president comment on japan's commercial whaling restart?
I'm going to put the topic back to raccoon.
I want to help raccoons. Capture means death.
Here's a very interesting view.
It is wakayama prefecture in taiji which is famous for the killing of dolphins.
"Raccoon slaughter and effective use of fur products are also considered by Kinokawa City and kinki University."Mainichi Shimbun February 23, 2011 Regional Edition, Kinokawa City, Wakayama Prefecture"
In 2005, 693 Raccoons were killed.In 2009, 1502 Raccoons were murdered.
Researchers atkinnki University and Kinokawa City have begun to examine raccoons native to North America, which are disposed of as harmful animals such as roughing crops, into fur products.【Keiji Kishimoto】

Currently, I don't trust Change japan or Avaaz japan I feel they are not fair.
so I don't make a petition.
Finally, I think. It is evil to pass man's sin over to other living things, and it is a very childish policy. And the Japanese government wants to play honor students for foreign countries at any time. However, a very childish idea is underlying.
Coexistence with other living things is too childish, and even the conception will not exist. Raccoons who have no right to speak and animal rights in human society. On their behalf, I will send this SOS message from Japan to the world.
Here is a list of ministries related to raccoon eradication policy. Please contact various places to stop this killing. I'm begging you.Please spread it by SNS etc.
thank you. 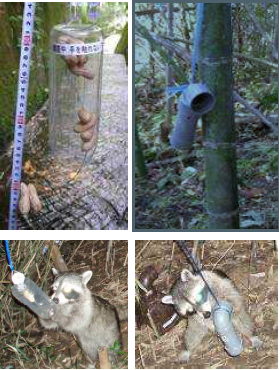 Here are some other pictures from this manual .
https://www.env.go.jp/nature/intro/3contro...
Add a Comment
§" How to Control Raccoons" by Ministry of the Environment Government of Japan .
by non profit individual
Tuesday Jul 23rd, 2019 8:13 PM 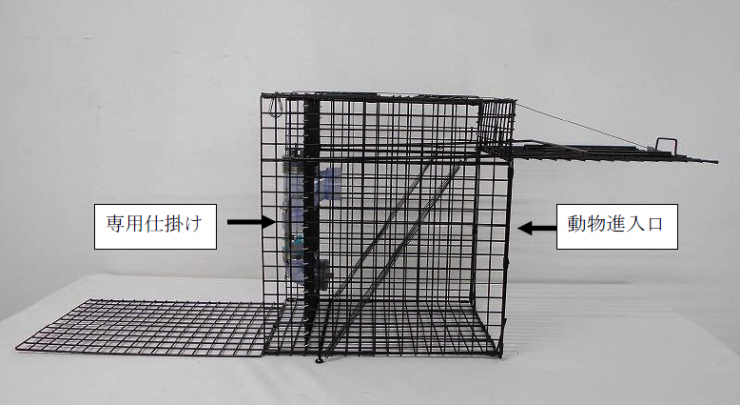 https://www.pref.saitama.lg.jp/b0909/araig...
Add a Comment
Support Independent Media
We are 100% volunteer and depend on your participation to sustain our efforts!