On this day, July 12, members of the Brown Berets proudly wore their insignia and waved their bright yellow flag, saying their mission is as critical and relevant today as it was over half a century ago. Founded in 1967, in 2019 they call for freedom for immigrants detained at the border. 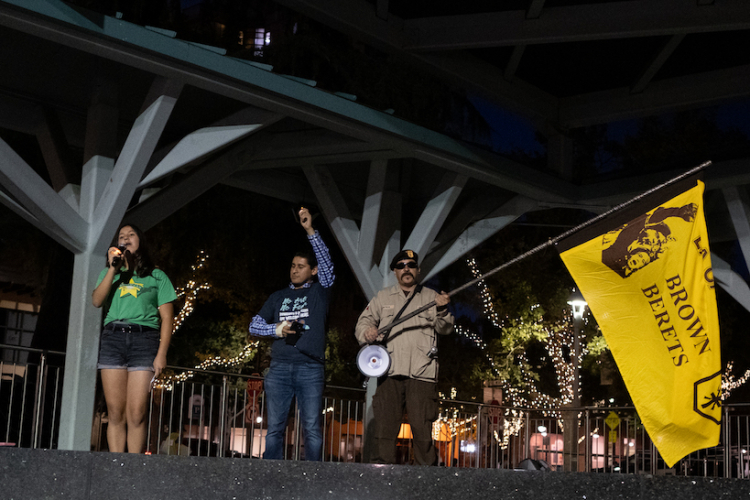 original image (819x546)
Members of the Brown Berets, wearing their signature berets as a symbol of unity and resistance, held a key presence at a vigil in Concord to support immigrants detained at our southern border. Members of the civil rights organization were also in San Francisco outside of the Sansome Street ICE facility, demonstrating on this national day of action.

At the event in Concord, children and adults were able to write letters to detainees ahead of an evening vigil. When the evening transitioned from daylight to black, the candles came out. Organizers said they wanted to make sure everyone left feeling empowered to ACT.

The Brown Berets is a civil rights organization that says it is in solidarity with all oppressed people of color who struggle for a better tomorrow. Founded in Los Angeles in the late 1960s, the Brown Berets were an influential community-based social justice organization that played a leading role in the Chicano Civil Rights Movement of the 1960s and 1970s. They took on a range of social and political issues that plagued the Mexican American community in various sectors of life, including educational inequality, healthcare access, police brutality, and wartime casualties. 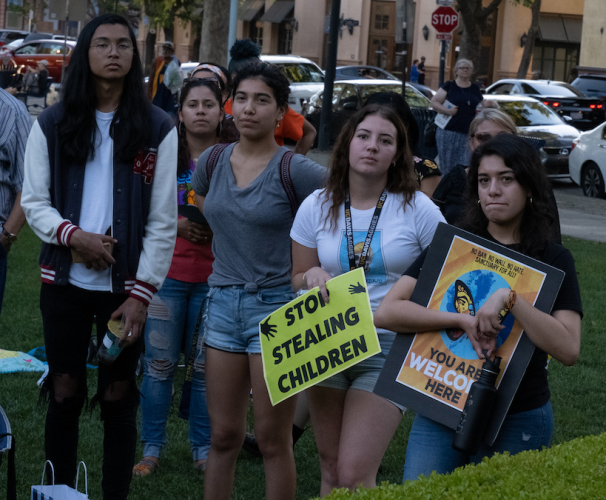 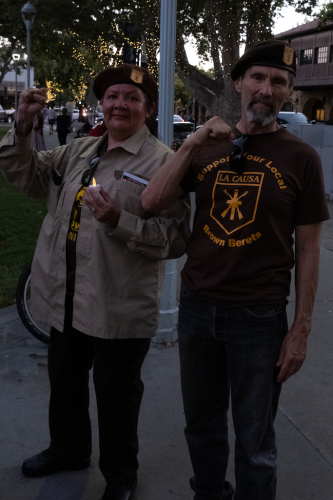 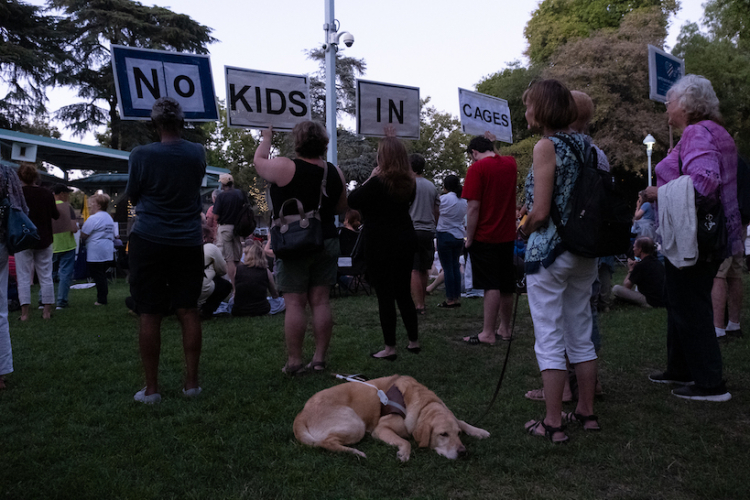 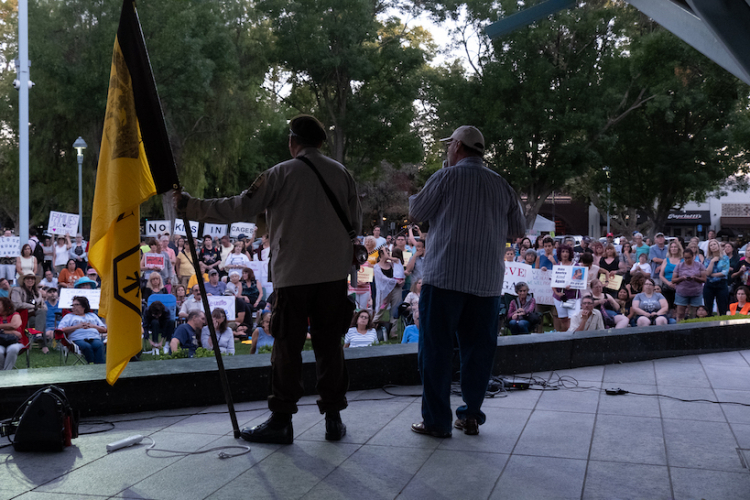 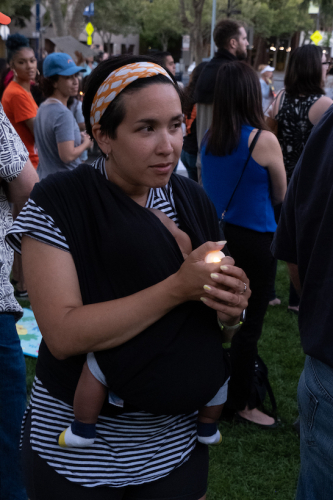 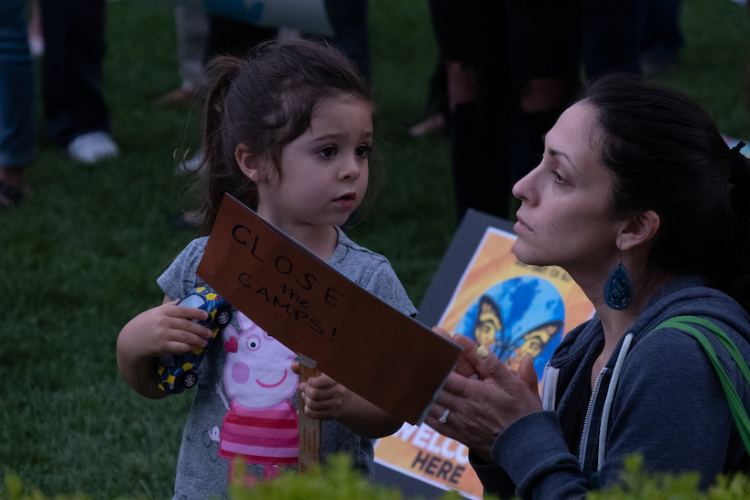 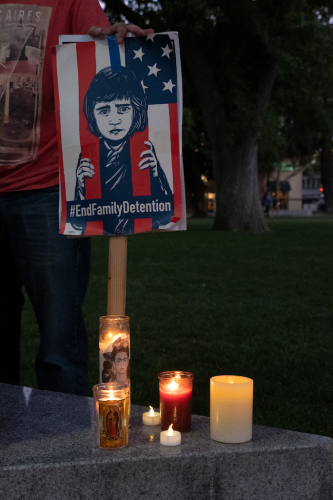 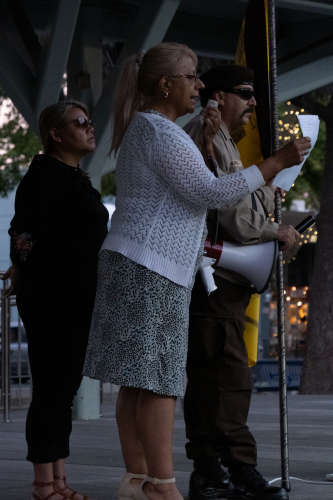 original image (819x268)
Add Your Comments
Support Independent Media
We are 100% volunteer and depend on your participation to sustain our efforts!