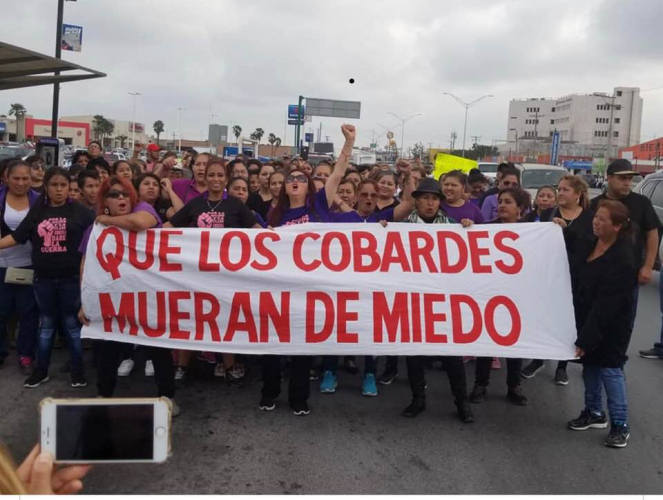 original image (960x723)
The ILWU & The Struggle Of Mexican Workers For Justice, Against USMCA & For Independent Unions

At an international conference to unite the fight against outsourcing and privatization in San Francisco at ILWU Local 34, ILWU Local 10 retired Secretary Treasurer Clarence Thomas and Mexco labor lawyer
Susana Prieto Terrazas who has been supporting the Matamoros workers spoke about the issues facing the ILWU and the Mexican labor movement.

Susana Prieto Terrazas has faced death threats from the bosses and government controlled union bureaucrats or charos/white unions who are controlled by the multi-multinationals.
This conference also voted to support. the fired workers Rockwell auto parts plant Tecate who have been fired for union activities. 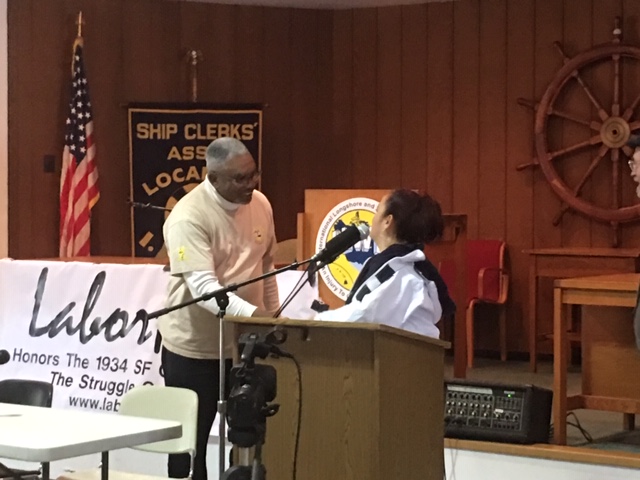 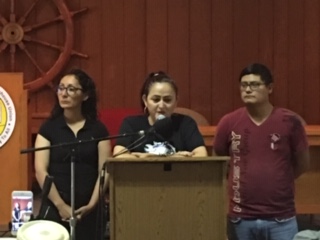 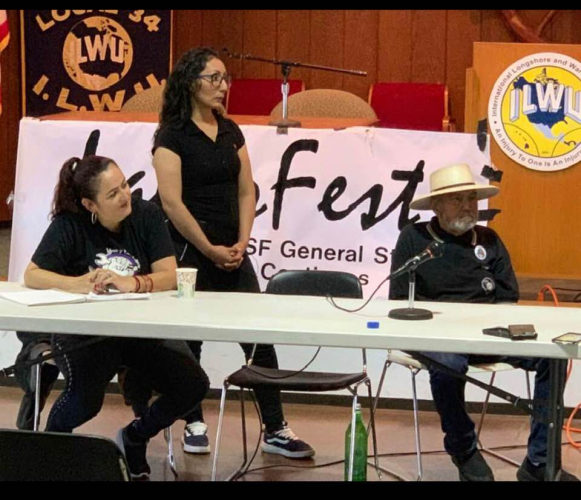 original image (960x825)
Al Rojas, co-founder of the UFWA joined the guests from Mexico and discussed the role of NAFTA and the USMCA.
https://www.youtube.com/watch?v=dlVRkZTGxcA
Add Your Comments
Support Independent Media