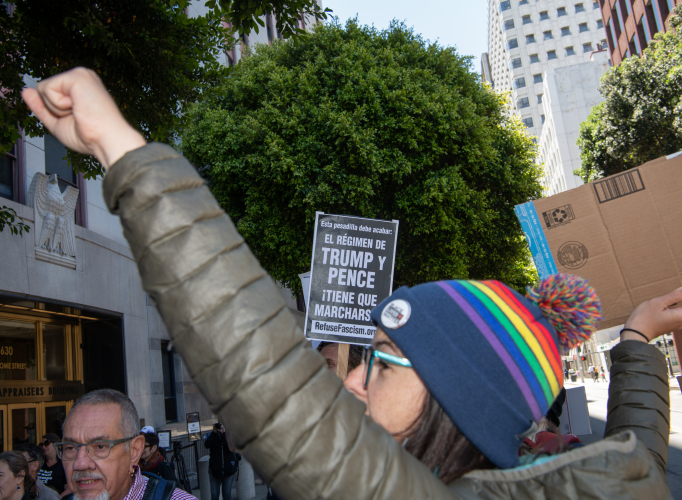 A diverse crowd of mothers with babies and toddlers, gays, straights, trans, feminists, and anti fascists were there to demand the camps be closed.

Beginning with an “EMERGENCY! All out against ICE raids” message on Thursday, protesters rallied at 630 Sansome Street, to express their outrage at imminent ICE raids.

The next day, Friday, saw both morning and afternoon demonstrations. The afternoon one became large and soon the police had to block off the street.

They then marched around the building.

A Holocaust survivor showed a mainstream TV news camera the number that had been tattooed on his arm in a Nazi death camp.

A couple of teenagers attempted some provocation but a police officer promptly invited them to leave. 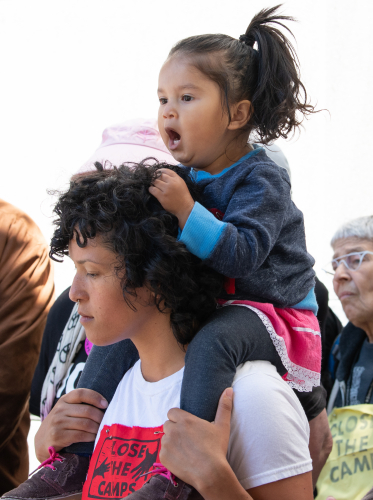 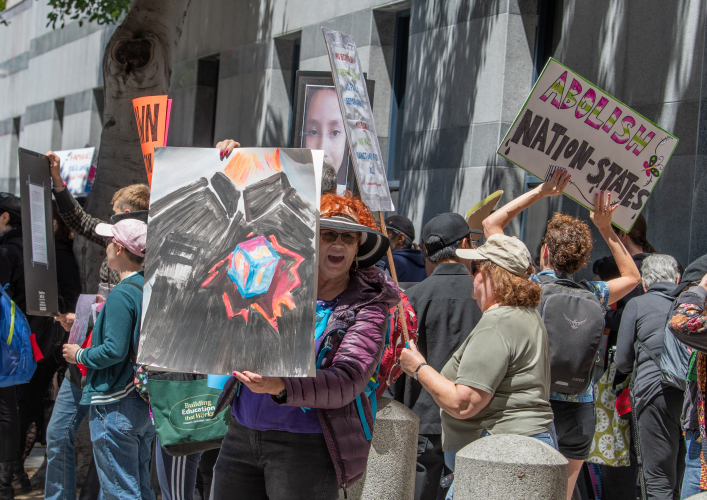 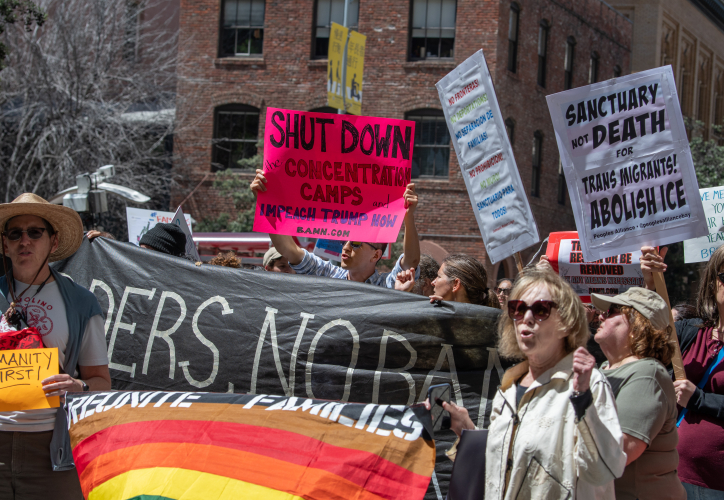 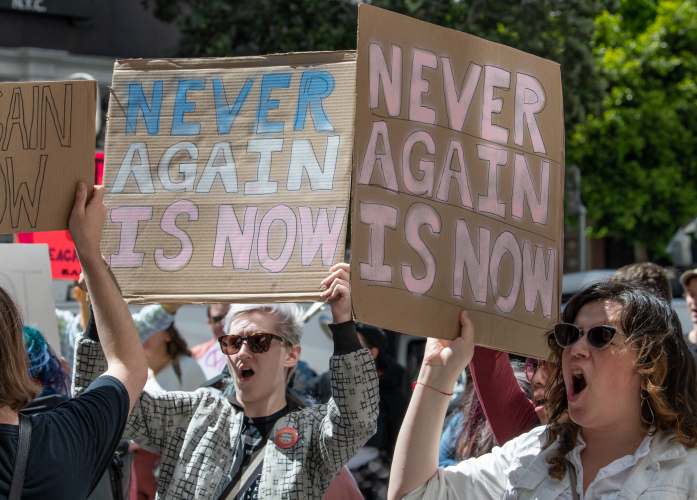 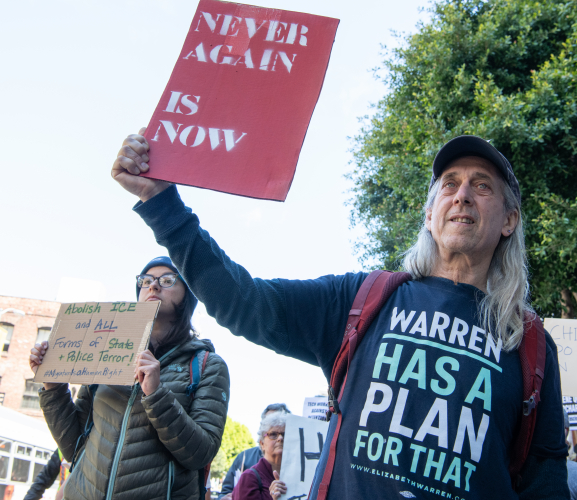 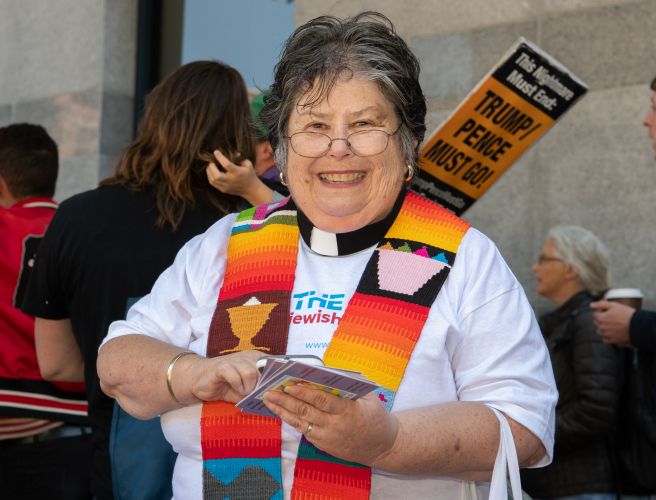 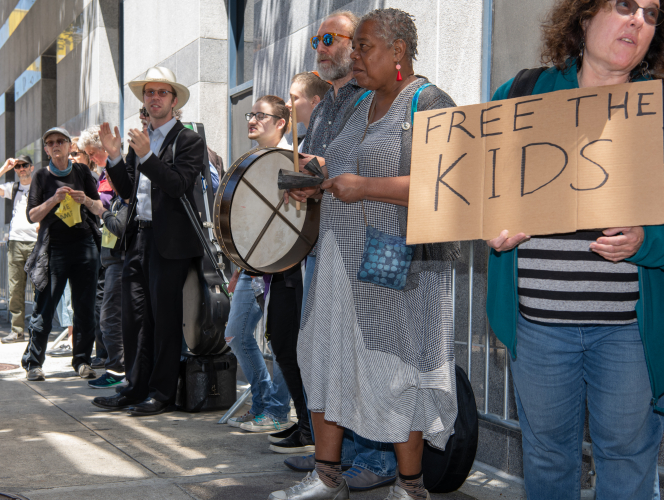 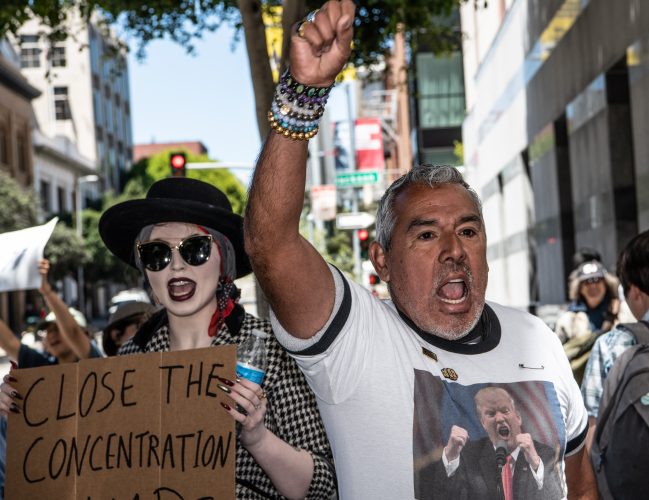 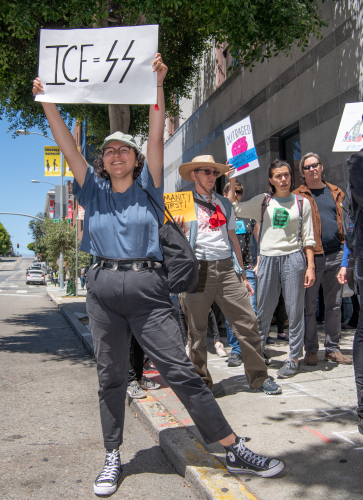 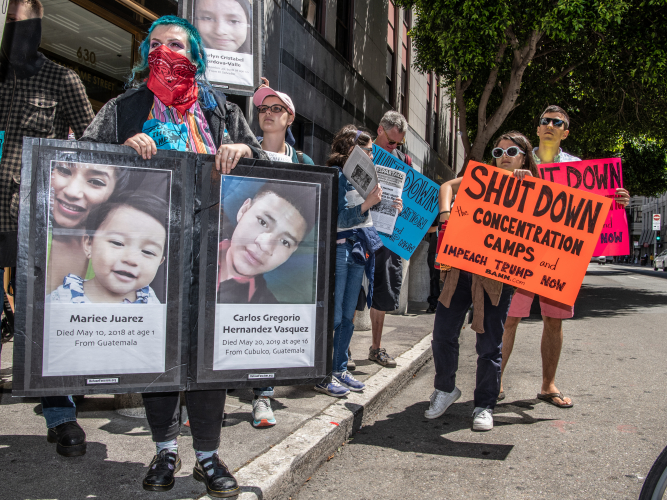 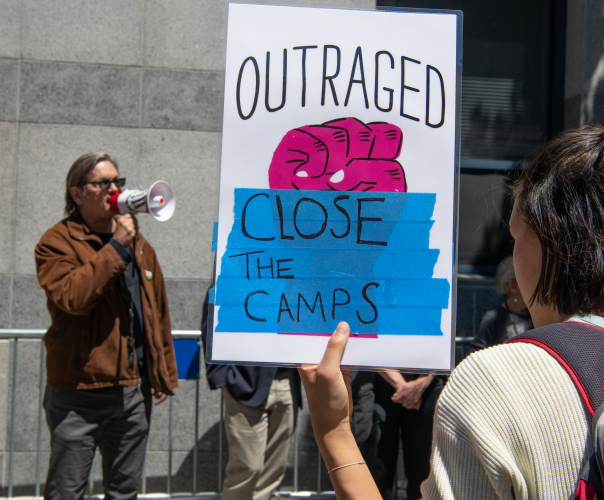 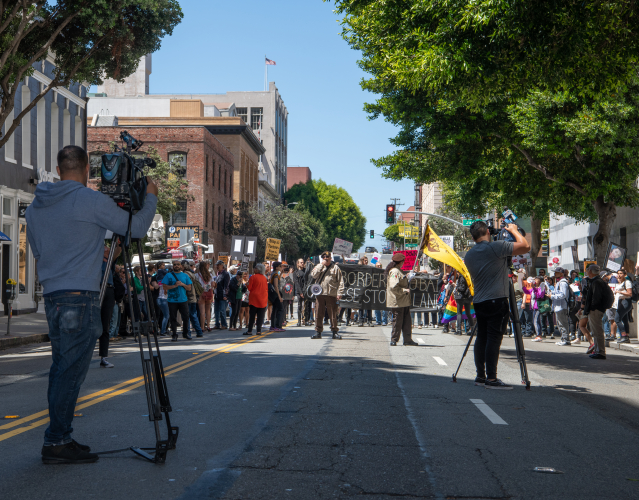 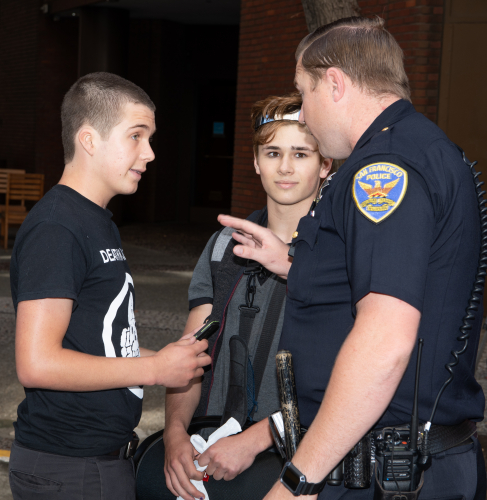 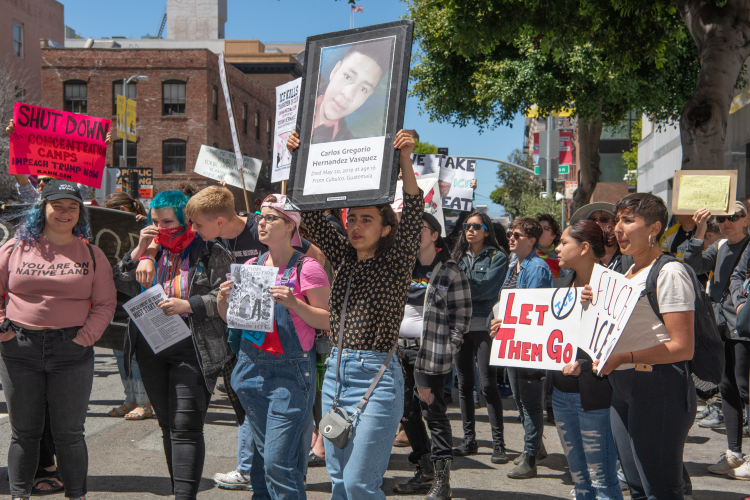 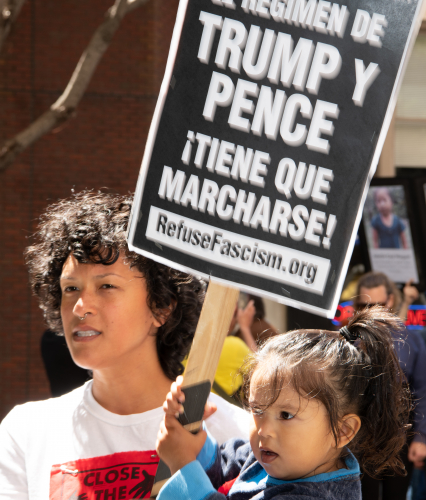 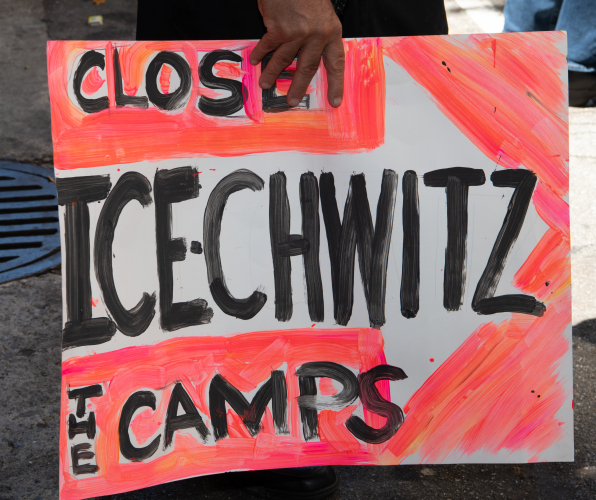 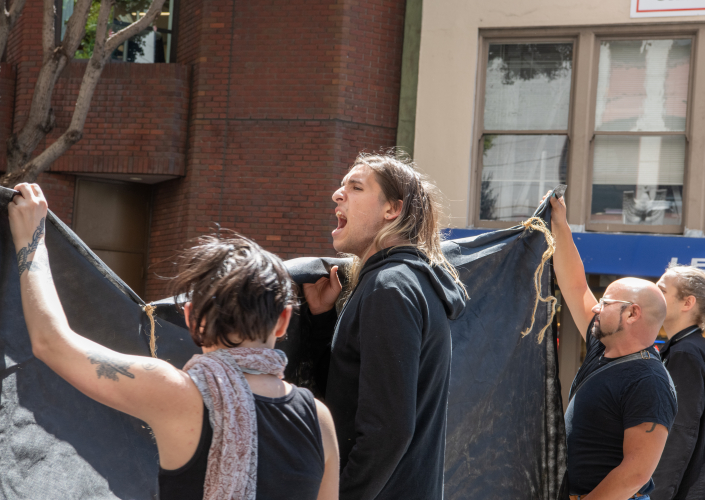 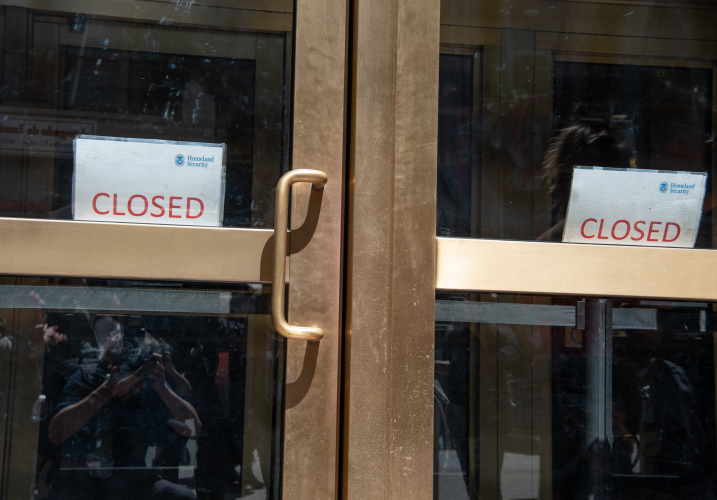 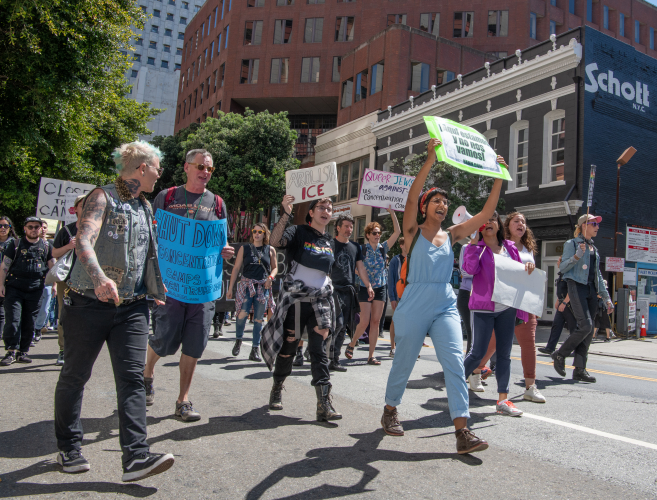 original image (6726x5112)
https://kunstena.smugmug.com/Politics/Demo...
Add Your Comments
Support Independent Media
We are 100% volunteer and depend on your participation to sustain our efforts!