Add an Event
Newswire
Calendar
Features
Home
Donate
From the Open-Publishing Calendar
From the Open-Publishing Newswire
Indybay Feature
Publish to Newswire
Add an Event
Related Categories: San Francisco | Arts + Action | Labor & Workers
The SF Mime Troupe, SF Chronicle & The Treasure Island Cover-up
by WorkWeek Radio
Friday Jul 12th, 2019 5:47 PM
WorkWeek radio on KPFA looks at the recent SF Mime Troupe play which was panned by the SF Chronicle reviewer. WorkWeek then hears from the SF Chron editor Audrey Cooper who talks about the powerful figures who are threatening their. reporters because of their stories on Hunters Point and Treasure Island. WorkWeek then hears from Treasure Island residents and Tetra Tech whistleblowers and former Cal-OSHA medical director Dr. Larry Rose about the failure to inspect sites and defend whistleblowers. 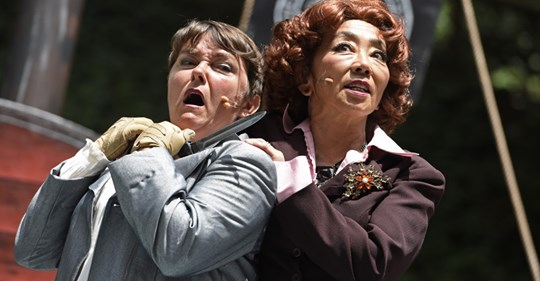 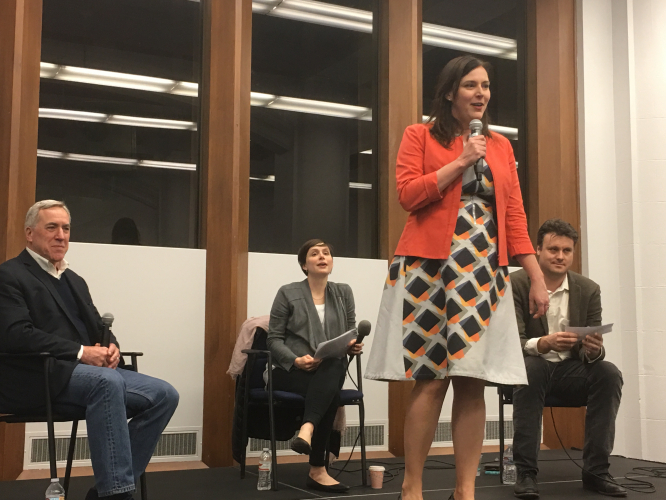 original image (4032x3024)
SF Chronicle Editor Audrey Cooper on Feburary 28, 2019 reported that the reporters Jason Fagone and Cynthia Dizkes had been threatened by "powerful" people to stop reporting on the Hunters Point and Treasure Island cover-up of faked testing and retaliations. Following this meeting there have been no further stories on Hunters Point and Treasure. Island by these reporters.
https://soundcloud.com/workweek-radio/sf-c...
§Toxic Radioactive Dirt Uncovered & Illegal Movement
by WorkWeek Radio Friday Jul 12th, 2019 5:47 PM 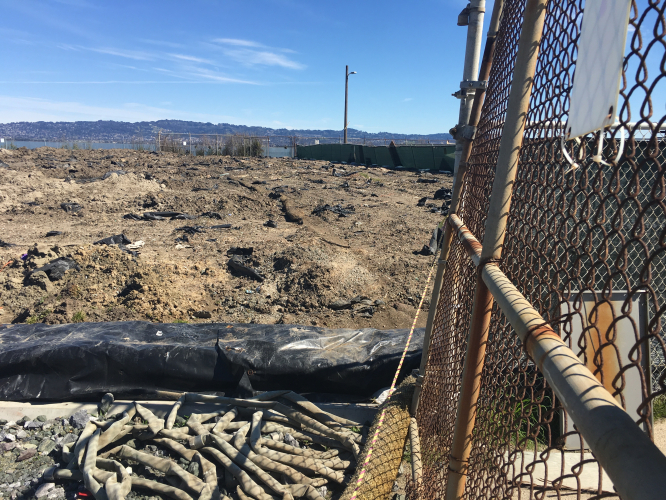 original image (4032x3024)
Whistleblowers who worked at Treasure Island reported that radioactive material was not being properly handled and it was illegally sent out to Northern California dumps. Cal-OSHA and Federal OSHA have refused to defend whistleblowers according to Tetra Tech workers.
https://soundcloud.com/workweek-radio/sf-c...
§Presidential Candidate Kamala Harris As SF District Attorney Ignored Corruption
by WorkWeek Radio Friday Jul 12th, 2019 5:47 PM 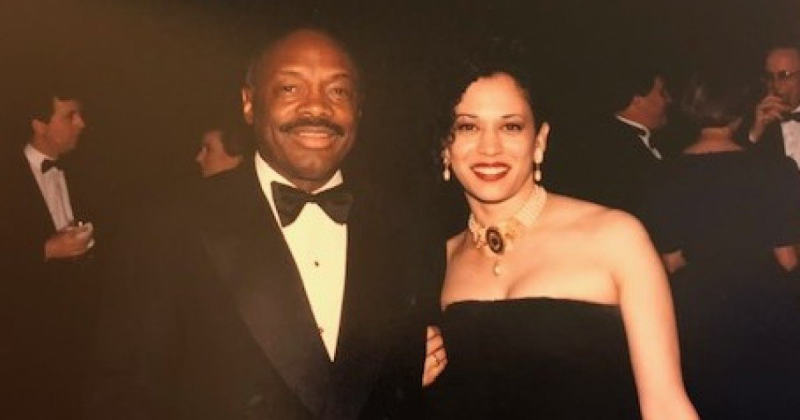 original image (1200x630)
Kamala Harris who was given jobs by former mayor Willie Brown. was elected to SF District Attorney. Whistleblowers at the Hunters Point Shipyard were retaliated against Tetra Tech but Harris refused to investigate. According to Treasure Island residents Andre Patterson and Felita Sample Kamala Harris when. she was running for the US Senate promised she would shutdown the illegal development of Treasure Island. According to Patterson and Sample as soon as she was elected she ignored the contamination and $1 billion Eco-fraud which is the largest. in the. country.
https://soundcloud.com/workweek-radio/sf-c...
§Unlocking The Secrets At SF Chronicle
by WorkWeek Radio Friday Jul 12th, 2019 5:47 PM 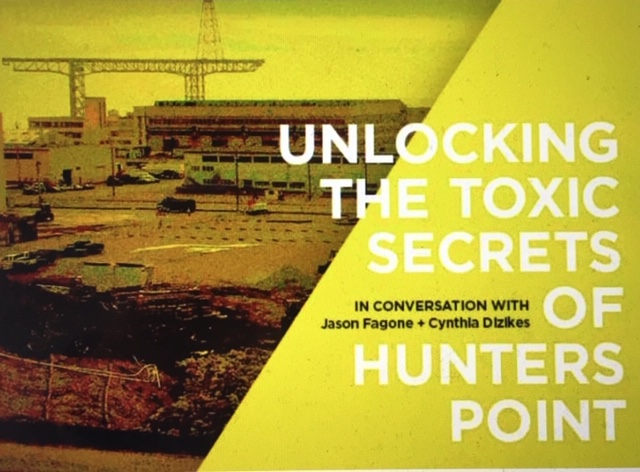 At a meeting on "Unlocking The Secrets Of Hunters Point" the reporters Jason Fagone and Cynthia Dizkes said they were following up stories on Treasure Island. Since that meeting there have been no further stories by these reporters. Also there was never any reporting about the scandal and. the cover-up by SF political leaders who were aware of the. corruption
https://soundcloud.com/workweek-radio/sf-c...
Add Your Comments
Support Independent Media
We are 100% volunteer and depend on your participation to sustain our efforts!