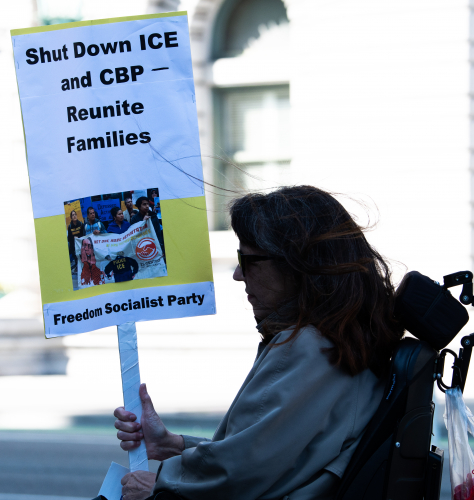 original image (3429x3611)
The July 5 morning protest at the SF Federal Building ended with assurances that "we will be back." Many were indeed back that afternoon in a 4:30 PM Protest organized by the Freedom Socialist Party.

In a smaller but intense protest, an open mike let many tell their stories. One recalled his childhood of hearing Holocaust stories of massively overcrowded prison cells and then reading of the exact same thing today in Trump's prisons.

Supporters of Shahid Buttar spoke of his candicacy to replace Nancy Pelosi.

There were photos of killed children, their names were scrawled on the sidewalk. Little dolls in birdcages brought home the point about imprisoned children. 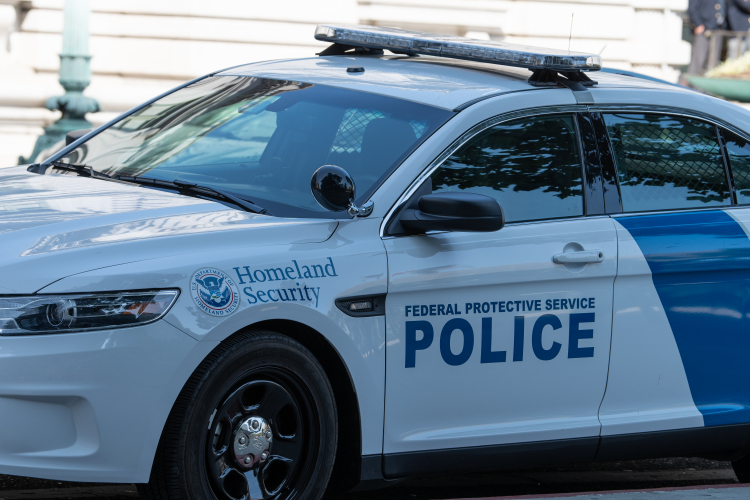 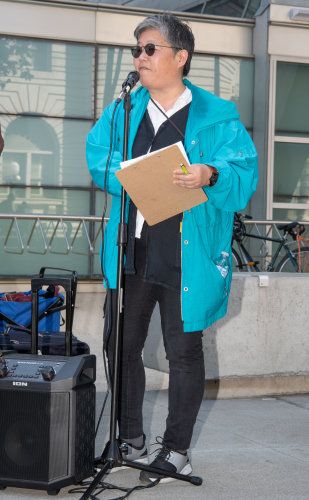 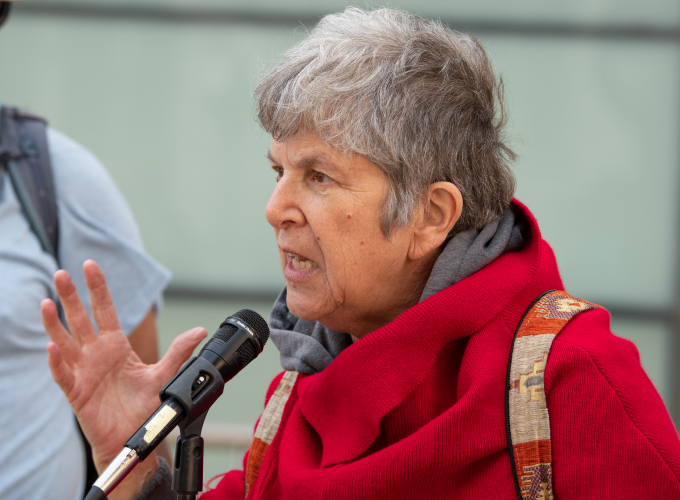 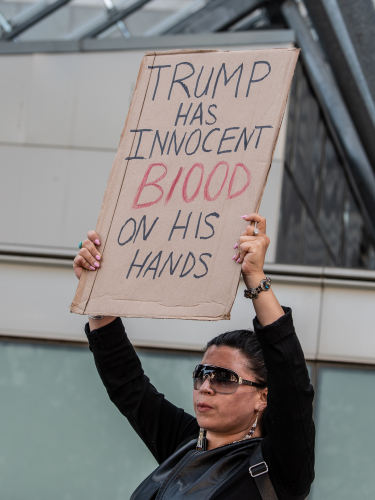 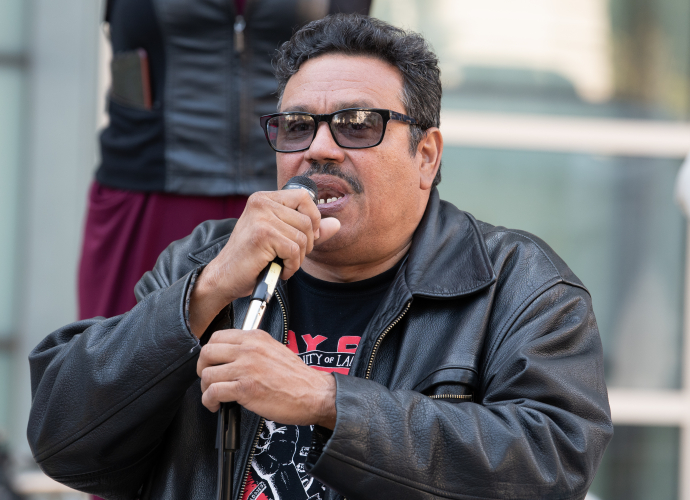 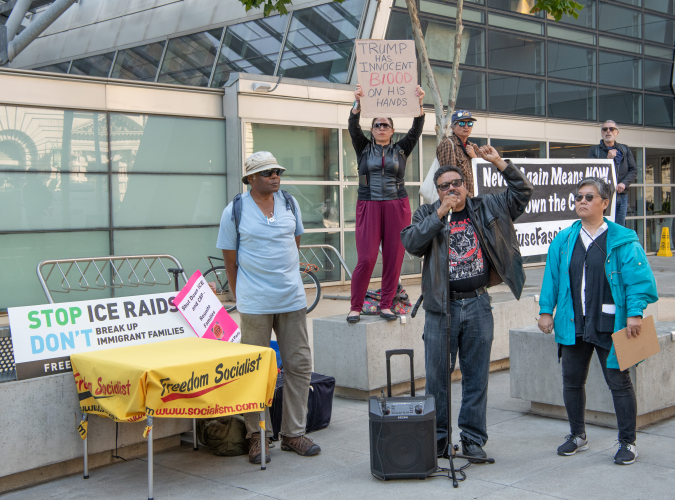 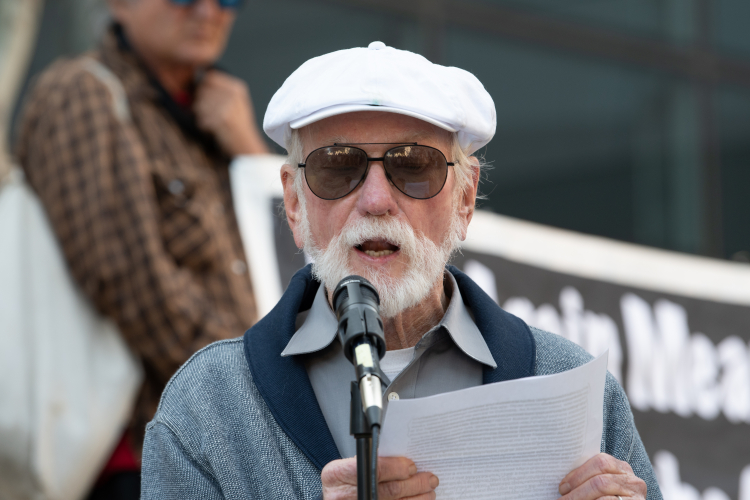 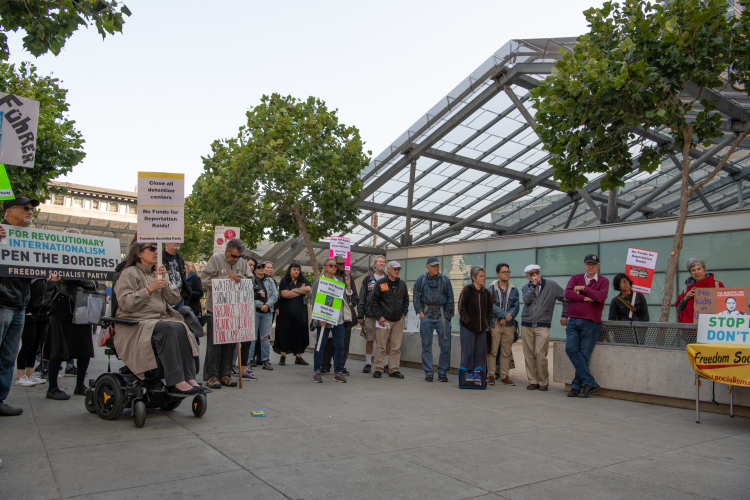 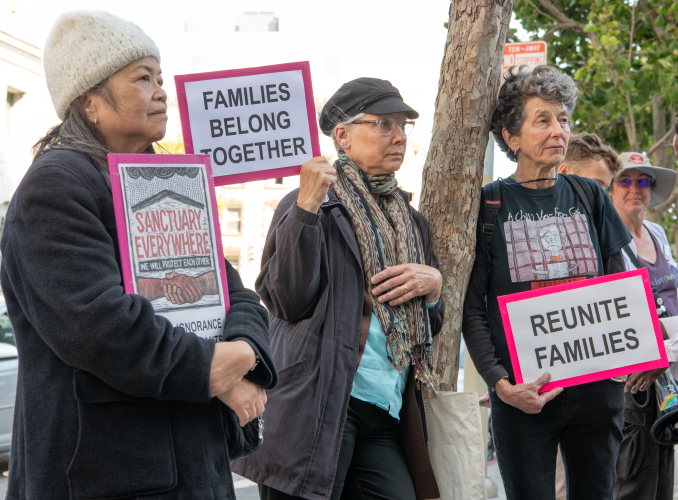 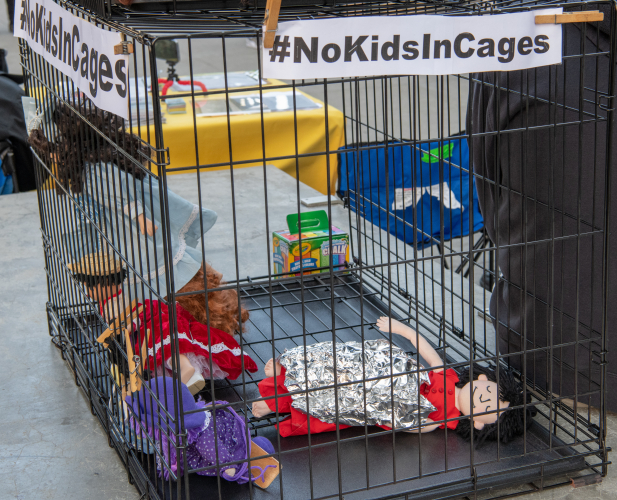 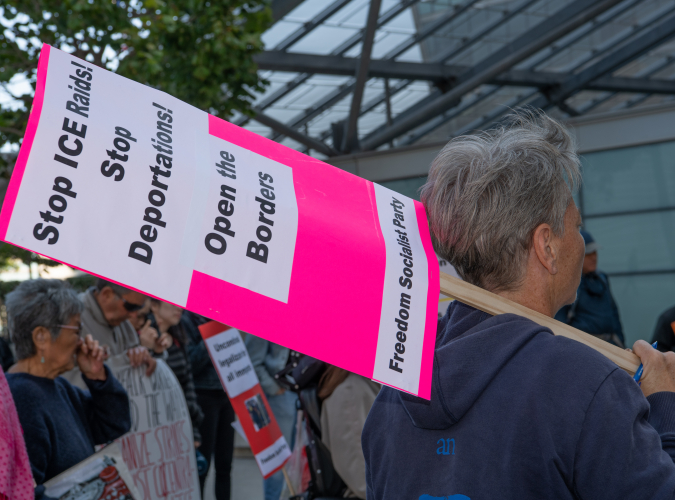 original image (5401x3619)
https://kunstena.smugmug.com/Politics/Demo...
Add Your Comments
Support Independent Media
We are 100% volunteer and depend on your participation to sustain our efforts!