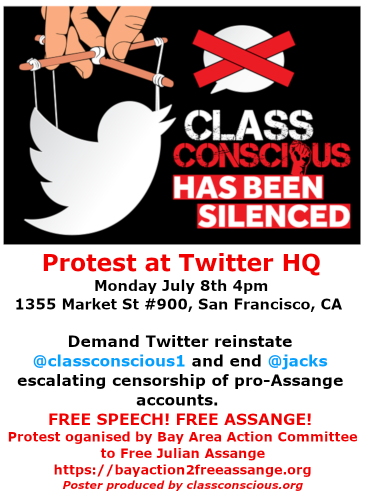 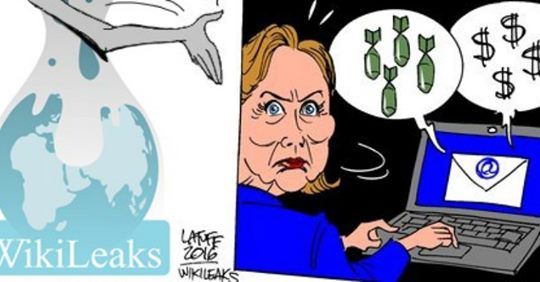 WikiLeaks exposed Hillary Clinton's crimes and now Twitter is blocking sites of those who are for the freedom of WikiLeaks founder Julian Assange and whistleblower Chelsea Manning
Https://bayaction2freeassange.org
Add Your Comments
Support Independent Media
We are 100% volunteer and depend on your participation to sustain our efforts!