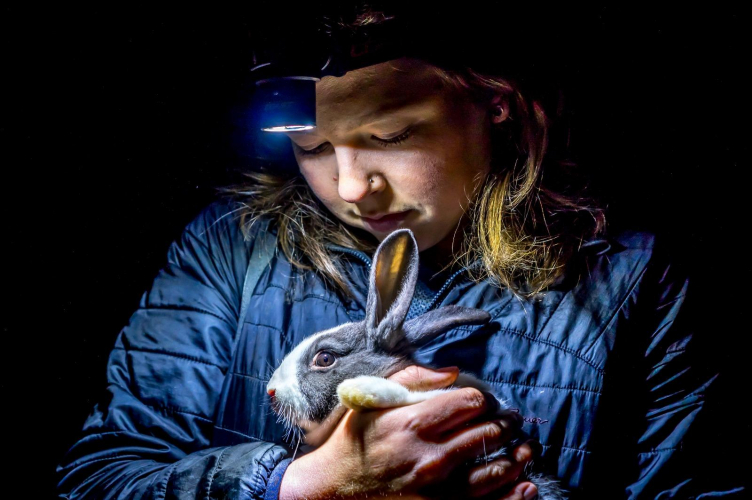 original image (1600x1063)
The 5-2 vote (with two abstentions) on June 25 in support of AB-44, a statewide ban on fur sales and manufacture, is the latest indication of the huge uptick in anti-fur sentiment.

Bans have also been introduced in Hawaii and most recently New York City. The battle in California is particularly notable, as an unexpected coalition has come forward to support the ban, including Pulitzer-prize winning journalist Glenn Greenwald, former General Electric CEO Jack Welch and his wife Suzy Welch, musician Moby, actor James Cromwell and even controversial alt-right personality Mike Cernovich.

Despite fierce industry opposition, the CA law has passed through the state assembly and now the Senate Committee on Natural Resources and Water, and could set off a chain reaction that will be the end of the fur industry nationwide.

Emboldened by these legislative campaigns — and the wave of fashion labels dropping fur, including Michael Kors, Chanel, and Versace -- activism against the industry has surged. A stream of whistleblower footage has recently emerged, including DxE investigations of a large chinchilla breeding facility, where they found these naturally social and active animals isolated in small cages, and of a California rabbit farm, where they found dead, rotting animals amongst the hundreds living in cages.
https://www.directactioneverywhere.com/
§Lobbying at the Capitol Building in Sacramento
by DxE Tuesday Jul 2nd, 2019 4:53 PM 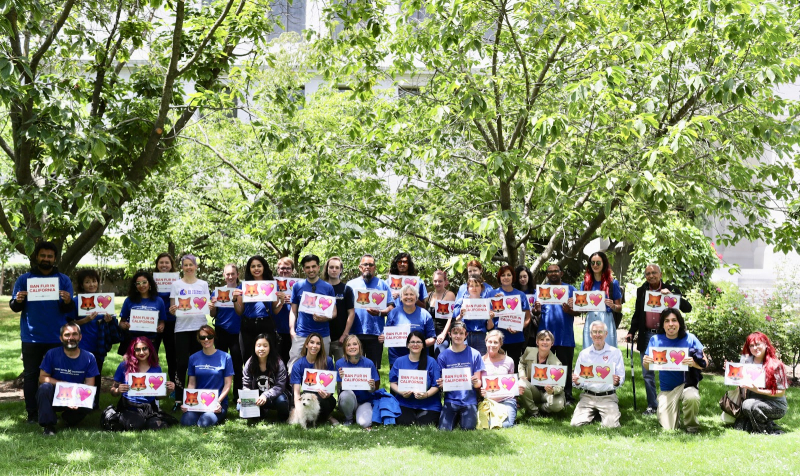 original image (1600x953)
https://www.directactioneverywhere.com/
Add Your Comments
Support Independent Media
We are 100% volunteer and depend on your participation to sustain our efforts!