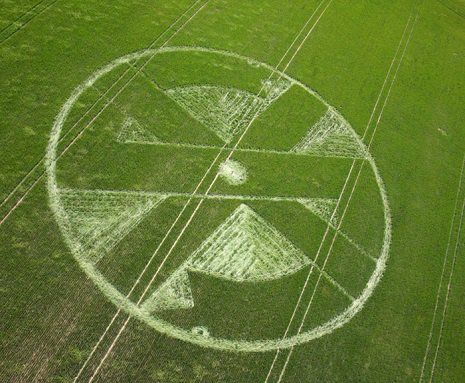 We have a new hose. It's a blessing. If I can find some free time I'll water the garden again ... and probably do that tonight. It's been about a month since the rain. I'm still watering the tree saplings on the east side, with some good and bad results.

Some asshole killed the new palm tree. If you figure out who killed the palm, then it's okay to drop that person in the middle of the Pacific. The palm roots are sprouting, but every year the idiot UCB landscapers destroy that ... I don't know how to save them. I want to slowly replace one particular sapling species in the east with something a little more realistic, frankly oaks and avocados primarily. But since Cactus got arrested for 'digging,' in the park on the east side, it seems pretty unrealistic to do much more preservation there. If we can't have national or state civic landmark status and begin restoration in earnest ... I mean fuck it you know?

That said the old roots are very deep and it's well enough at least to harbor safety for the sprouts coming out of the stumps. It would be nice, on the stumps that don't sprout if we had some big heavy as fuck olga full of dirt or something with flowers or something, but that's another project. Either that or a totem. At least two of the bigger replants will likely not make it. If you know of any vandals that fucked with the trees then it's okay to drop them in the middle of the Pacific.

On the east side we have some variety of low growing plants including Amaranth, Lambs-ear, and a weird weed that has seeds good for soil and birds. I haven't gotten to the vegetable berms on the north west side yet. I pulled the remaining fava beans, couldn't preserve most of them, it would be good to plant some more beans before the end of July, but that seems really unrealistic, so it looks like another late summer fava planting will be necessary for nitrogen repletion. That said it's okay for now to wait for the collard seeds to drop, peas can be planted in August, mustard can be planted until September. Red gave us some pepper seeds, but that has to wait until next spring because I only have so much time and energy, pepper can only be planted in May here.

I get bored of having to ask for volunteers to help maintain the garden. If it helps just imagine a big dusty area full of weeds, dry to the bone with a dozen or so small trees that look like they are dying every single summer, because that's what it's going to look like if volunteers don't crawl out of their caves.

I’ve been doing this basically every week since February 2015 [and in a more minor capacity since 2005 or so,] Get off your ass!
[Most of the blame for a lack of volunteers is the 'HUB' student co-op system which rejected a student lead volunteer work/hour coalition. Their lack of insight is a blight on the community, frankly. Kids in power showing their age... Nothing more. That said, the stigmatization of poverty, as well as economic inequality are essentially the factors of mainstay.]

To think positive at least, the Jerusalem artichokes are kicking off well, and the borage / comfrey whatever it is is also kicking off.
https://www.facebook.com/groups/5332469603...
§SAVE BERKELEY'S PEOPLE'S PARK
by Darin Thursday Jun 27th, 2019 2:25 PM
Lemme know if you want to garden.
https://petitions.moveon.org/sign/save-ber...
Add Your Comments
Support Independent Media
We are 100% volunteer and depend on your participation to sustain our efforts!