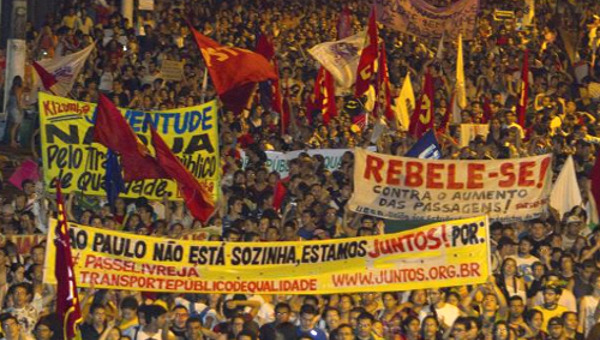 Brazilian General Strike Against Privatization & Bolsonaro Government On 6/14/19
On June 14, 2019, a mass general strike took place in Brazil against the privatization of public.

All transportation and public service were​ shut down with the action of all major unions in Brazil. The Bolsonaro has escalated the attacks on all public services and education along with major cutbacks on public worker pensions. Fabio Bosco, with the Sao Paulo Transit Workers Union and Conlutas is interviewed about the reasons for the strike and the effect it had on Brazil.
This. interview was done on June 15, 2019, on WorkWeek by Steve Zeltzer.
Additional media:
Brazil Transit & Public Workers Speak Out In São Paulo About Privatization & Union Busting
https://www.youtube.com/watch?v=2-8smEvwpL4&t=35s 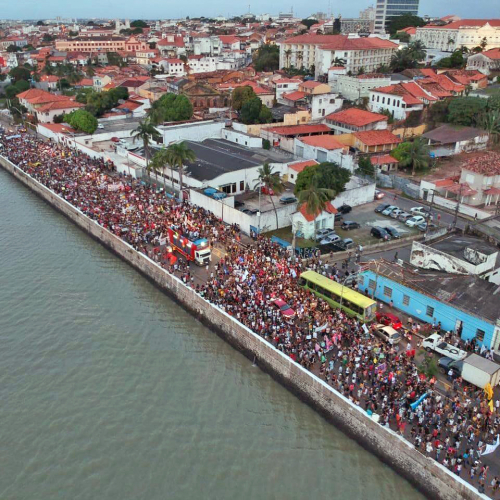 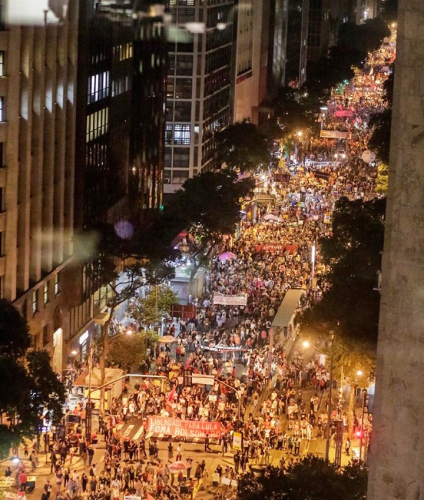 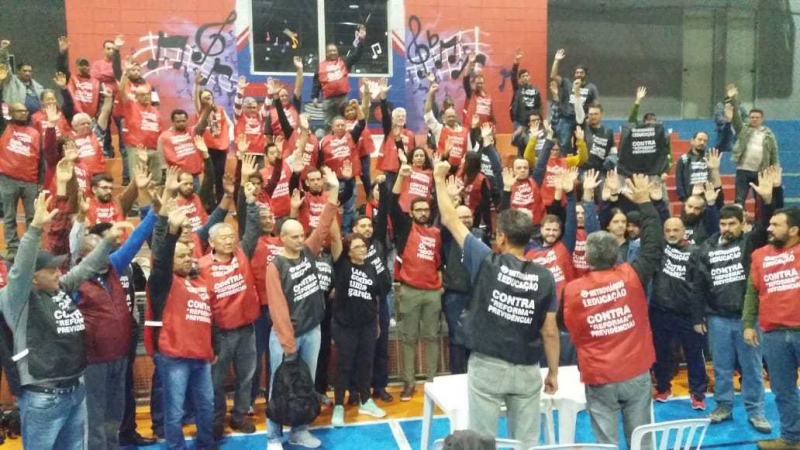 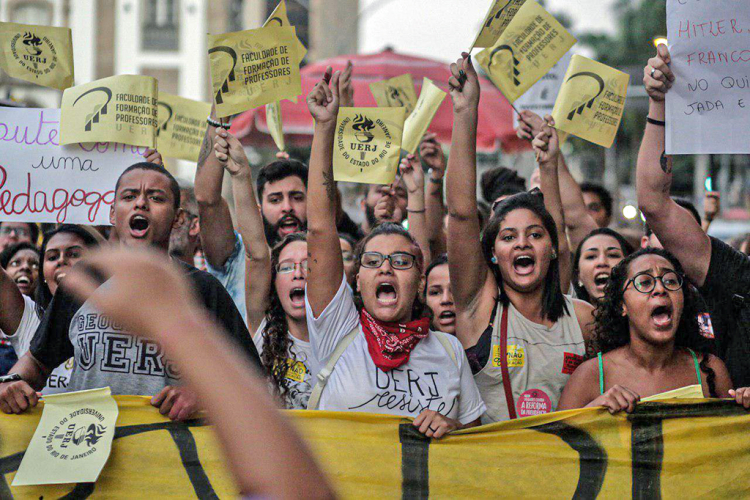 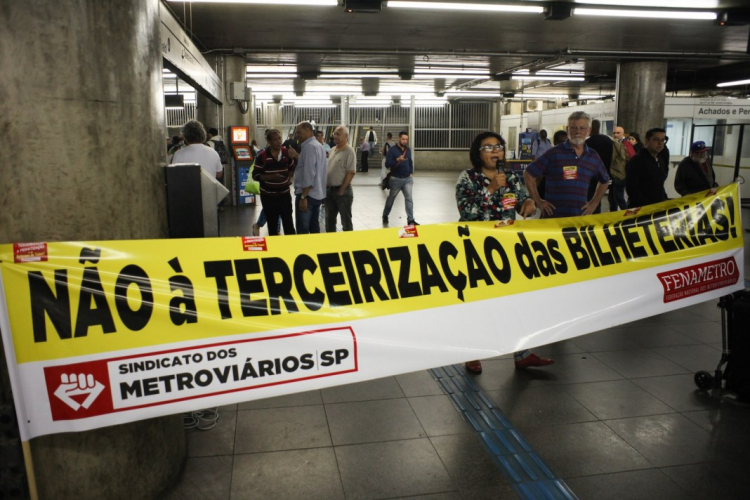 original image (1068x712)
According to Sao Paulo transit worker Fabio Basco 90%. of the workers supported the general strike.
https://www.youtube.com/watch?v=F1m4mP0nWn...
Add Your Comments
Support Independent Media
We are 100% volunteer and depend on your participation to sustain our efforts!