Newswire
Calendar
Features
Home
Donate
From the Open-Publishing Calendar
From the Open-Publishing Newswire
Indybay Feature
Publish to Newswire
Add an Event
Related Categories: Palestine | East Bay | International | Global Justice & Anti-Capitalism | Racial Justice
Palestinian Solidarity & SA BDS Director Desai With Professor Sang He
by Labor Video Project
Tuesday Jun 11th, 2019 10:48 AM
SJSU professor Sang Hea Kil is interviewed by WorkWeek about her trip to the Teaching Palestine conference in Capetown, South Africa. The conference looked at the role of Israel and the Zionist apartheid state. While attending the conference, she and two other participants were sexually harassed by the South African BDS director Muhammed Desai and the organization sought to cover-up this incident. 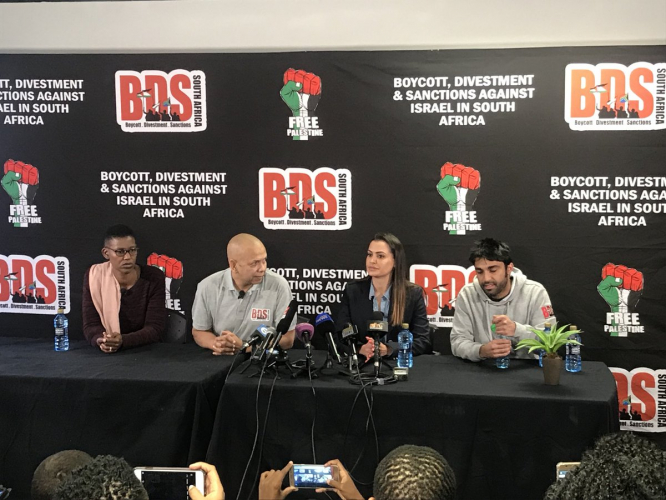 original image (1200x900)
WorkWeek looks at the visit of San Jose State University Professor Sang Hea Kil to the Teaching Palestine conference in Capetown, South Africa. The conference focused on the struggle and history of the Palestinian people. While she was there she and two other women conference delegates were sexually harassed by the South African BDS Director Muhammed Desai while having dinner in Melville.

She challenged the harassment and called for hearing an apology. The South African BDS board voted to have an investigation but the lawyer in charge of the investigation refused to talk to the three women and instead interviewed only men.
According to Professor Gil, the harassment she faced along with two other women was probably not exceptional but part of ongoing behavior.

Professor Gil also discusses the ongoing attacks on professors in the United States who are critical of the policies of Israel and that organizations like Canary Mission and Lawfare who are well funded national organized targetting of both faculty and students who support BDS and Palestinian rights. 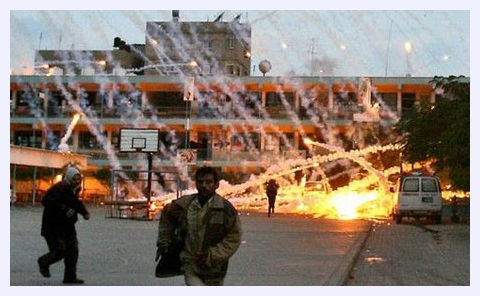 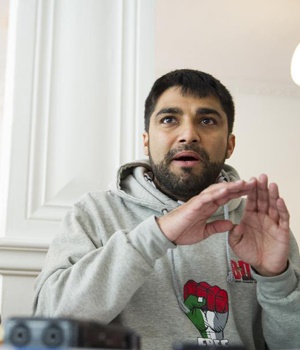 South African BDS director Muhammed Desai harassed and chased Professor San Hea Kil around at a restaurant in Melville but now denies any charges. The "investigation" by the Board Of South African BDS did not include any interviews of Professor Kil or the other two women.
https://youtu.be/eeuZsHSv1-A
§Oakland Picket Of Zim Ship Shanghai
by Labor Video Project Tuesday Jun 11th, 2019 10:48 AM 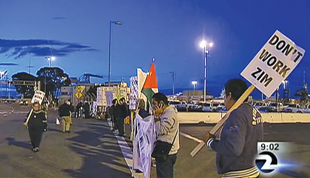 The ILWU Local 10 members refused to unload Israel's Zim ships in Oakland after labor and community supporters picketed the ship. In South Africa there have been no pickets of the Zim shipping line and according to Professor Sang Hea Kil, some union officials have their offices guarded by Israeli security firms.
https://youtu.be/eeuZsHSv1-A
§Palestinian Slave Labor Conditions
by Labor Video Project Tuesday Jun 11th, 2019 10:48 AM 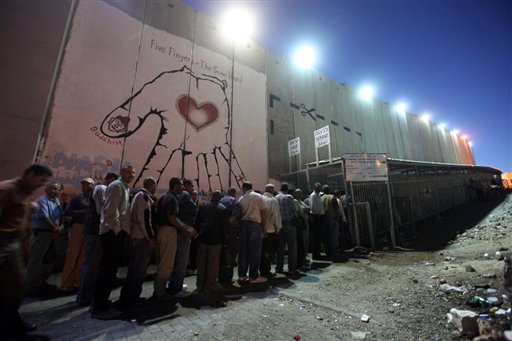 Palestinian workers are in virtual slave labor conditions by Israel's apartheid state. Thousands line up for work at the wall every day. and harassed and targeted by Israeli security forces
https://youtu.be/eeuZsHSv1-A
Add Your Comments
Support Independent Media