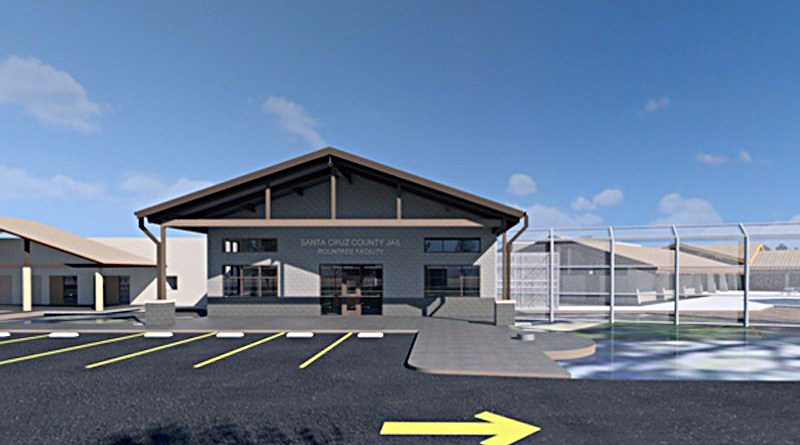 The Santa Cruz County Sheriff's Office is investigating the death. An autopsy is scheduled for Tuesday.

The Rehabilitation and Re-Entry facility has been open since 2018. It has 64 beds and is 16,000 square-feet. It is located at the Rountree Lane Sheriff’s Detention Facilities. The unit cost $25 million to construct, and was financed in 2012 largely through the Board of State and Community Corrections funding under SB1022.
§The Rehabilitation and Re-entry Facility has 64 beds Surrounding a Central Common Area
by Santa Cruz Police News Monday May 20th, 2019 8:38 PM 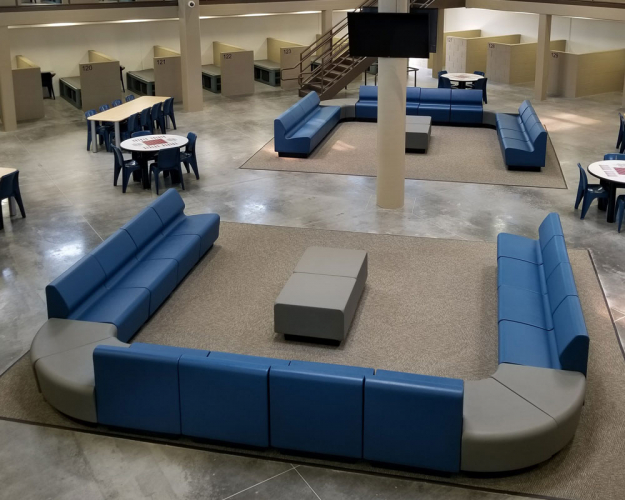