Add an Event
Newswire
Calendar
Features
Home
Donate
From the Open-Publishing Calendar
From the Open-Publishing Newswire
Indybay Feature
Publish to Newswire
Add an Event
Related Categories: U.S. | Police State & Prisons | Racial Justice
Ramsey Orta in Solitary Confinement After Testifying Against Officer Daniel Pantaleo
by WeCopwatch (wecopwatch [at] gmail.com)
Saturday May 18th, 2019 10:01 AM
This week media across the country took a moment to speculate on whether departmental policies were violated in the August 2014 police chokehold death of Eric Garner on Staten Island. A non-criminal departmental trial for Pantaleo underscores both the power and limitations of using video as evidence. 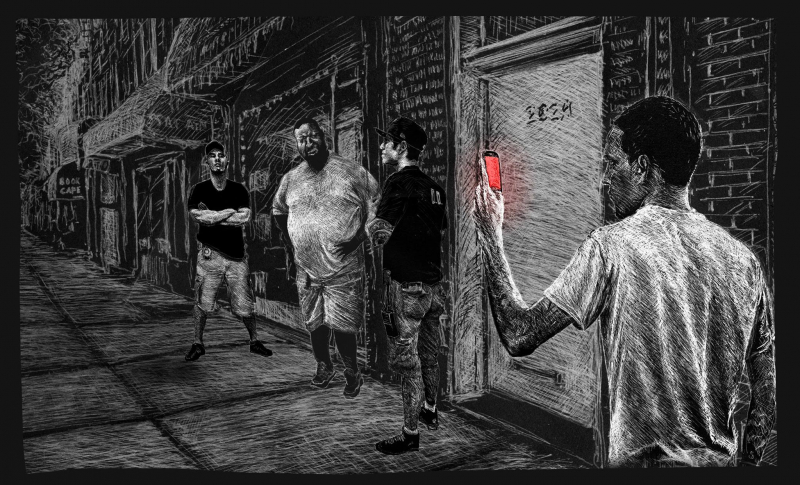 original image (2048x1242)
We know Eric was killed because Ramsey filmed it. These images were broadcasted to the world galvanizing a movement against police abuse and white supremacy. But regardless of the video, nearly 5 years later there have been no criminal charges against Pantaleo, rather a highly publicized kangaroo court of sorts to determine something that we already know. Pantaleo killed Eric Garner using a chokehold against departmental policy. We do not find it a coincidence that Ramsey was thrown back into the Box this week following his testimony against Daniel Pantaleo via video from Groveland Correctional facility in upstate New York where he is currently incarcerated.

In March of this year, Ramsey wrote a letter articulating that several officers had been threatening to set him up. Since that letter, Ramsey has been ticketed, given loss of privileges, and held in confinement following a visit. Ramsey being put into the Box is in retaliation for him testifying against Pantaleo, but it is also part of a bigger, methodical cycle of harassment and abuse that has rotated Ramsey in and out of solitary confinement over 5 times, and moved him through a multitude of correctional facilities during these past couple years.

This abuse is articulated exstensively in Chloé Cooper Jone’s article
Fearing For His Life, but we wanted to show an abridged timeline of these events to help you visualize what Ramsey is dealing with.

You can donate to his commissary using PayPal with OfficialRamseyOrta [at] gmail.com.

You can also write a letter of support for Ramsey’s upcoming August Parole Board hearing.
http://wecopwatch.org/ramsey-orta-support-letter-form/

We thank all of you for your continued support for Ramsey and will update you over the next couple days.
http://wecopwatch.org/ramey-orta-solitary-...
§Illustrations by Jonathan Burkhardt
by WeCopwatch Saturday May 18th, 2019 10:01 AM 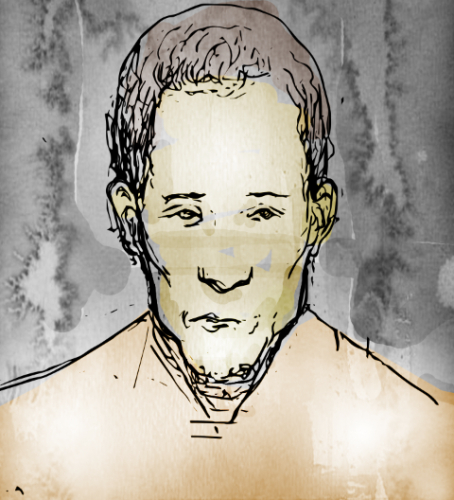 original image (480x528)
http://wecopwatch.org/ramey-orta-solitary-...
Add Your Comments
Support Independent Media
We are 100% volunteer and depend on your participation to sustain our efforts!