Add an Event
Newswire
Calendar
Features
Home
Donate
From the Open-Publishing Calendar
From the Open-Publishing Newswire
Indybay Feature
Publish to Newswire
Add an Event
Related Categories: East Bay | Education & Student Activism | Labor & Workers
The Fight Against PAR, The Attack On Teachers & Worker Rights With Educator Brian Crowell
by Labor Video Project
Friday May 17th, 2019 10:05 PM
Educator and former Berkeley Federaton of Teachers steward Brian Crowell talks about his experience with the Peer Assisted Program PAR and how he discovered it was being used to target senior teachers, African American teachers and Latino teachers. He also found out that his union president of the BFT Cathy Cambell was being paid by the district to discipline and terminate teachers. 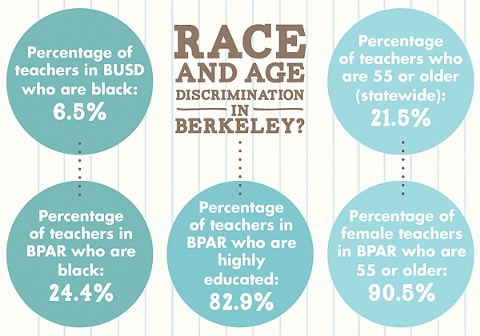 He reports that he has obtained documents that show that the president of the Berkeley Federation of Teachers BFT Cathy Cambell was in collusion with the Berkeley Unified School district to retaliate against senior teachers, African American and Latino teachers as well as whistleblowers.

He also says that as a result of his complaint he has obtained documentation of systemic discrimination by other districts using PAR including SFUSD and LAUSD.
He also reports that there is now a PERB complaint against Cathy.Cambell for this conflict of interest. She was also receiving a stipend from the district while she was helping to discipline and terminate teachers which is illegal under the. California Education Code. This interview was done by WorkWeek radio on May 14, 2019. 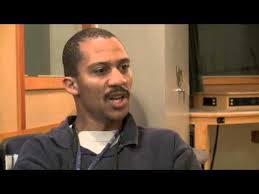 Educator and former Berkeley Federation of Teachers steward Brian Crowell began to defend teachers being put in the PAR program and he was then put in the program in retaliation.
https://youtu.be/7zj3PVj8-Aw
§
by Labor Video Project Friday May 17th, 2019 10:05 PM 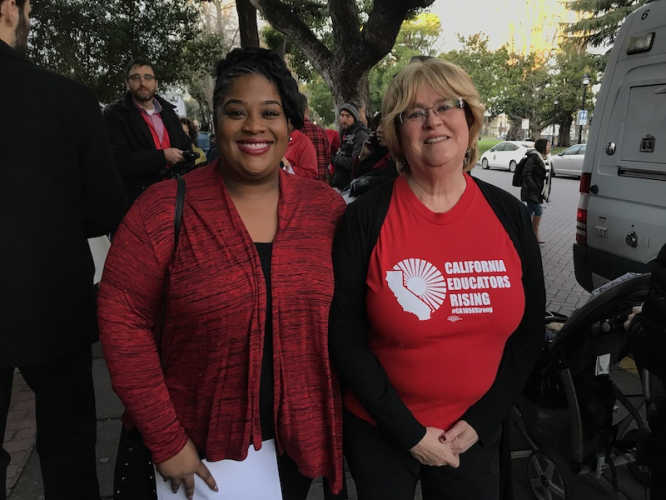 original image (800x600)
Cathy Cambell on right was being paid a stipend by the Berkeley Unified School District to discipline and terminate teachers while she was union president of the Berkeley Federation of Teachers
https://youtu.be/7zj3PVj8-Aw
§Black Teachers Purged From Cities
by Labor Video Project Friday May 17th, 2019 10:05 PM 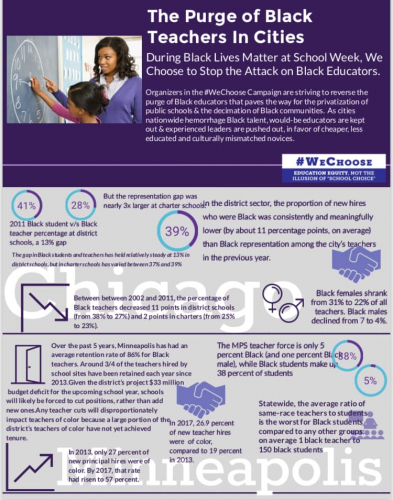 original image (750x954)
African American techers are being purged from public schools in the cities.
https://youtu.be/7zj3PVj8-Aw
Add Your Comments
Support Independent Media
We are 100% volunteer and depend on your participation to sustain our efforts!