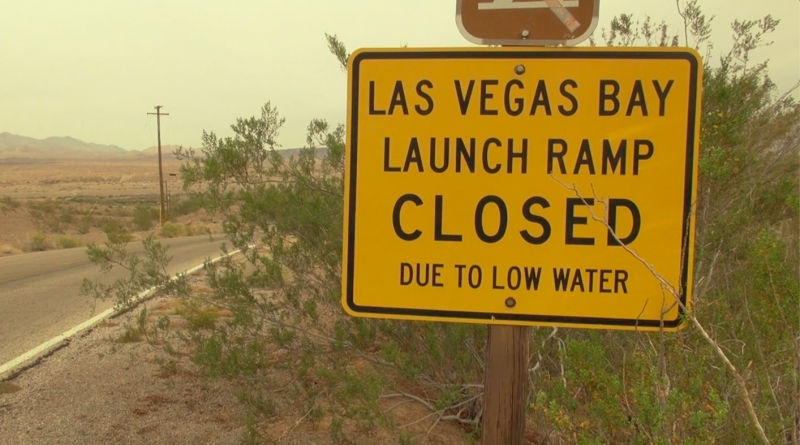 Las Vegas, Nevada: the thirstiest city in the driest state, is now trying to leverage that reputation by turning itself into a hub for new and innovative water technology. Some are saying that it may even become the Silicon Valley of Water Conservation. Everything is watched, measured and checked. Water is recycled and returned to the source. Every drop is monitored acoustically to detect possible leaks within 6,500 miles of pipes. This inspiring film focuses on innovative solutions that could serve as models in other parts of the world. (Christopher Beaver, USA, 2019, 53 min.)

Ticket sales and donations from this event will go directly to our Youth Ticket Fund, giving young people age 18 & under free access to any of the Festival’s films and other programs. With supporters like you, nearly 900 free youth tickets were issued at the 2018 Festival!

The 9th San Francisco Green Film Festival returns September 11-18, 2019, at the Castro Theatre, Roxie, Exploratorium and other city venues. Join in at greenfilmfest.org

END_OF_DOCUMENT_TOKEN_TO_BE_REPLACED
Added to the calendar on Tue, Apr 30, 2019 4:15PM
Add Your Comments
Support Independent Media
We are 100% volunteer and depend on your participation to sustain our efforts!