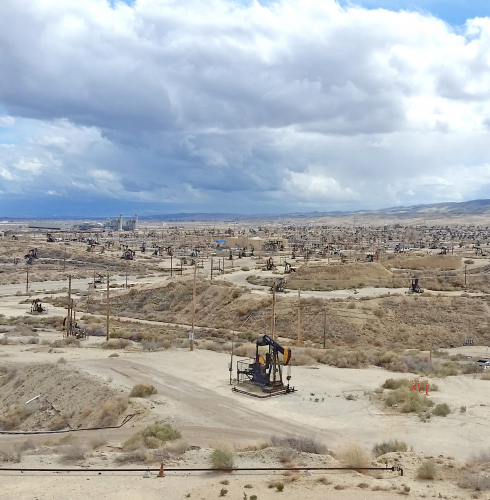 original image (1707x1739)
BAKERSFIELD, Calif., April 25, 2019 — The Trump administration today released its draft plan to reopen more than a million acres of public land and mineral estate in central California to oil drilling and fracking. The plan would end a five-year-old moratorium on leasing federal public land in the state to oil companies.

“Trump’s plan would unleash a fracking frenzy that puts California’s people and wildlife in harm’s way,” said Clare Lakewood, a senior attorney at the Center for Biological Diversity. “This administration is dead set on letting oil and gas companies dig up every last drop of dirty fuel. Putting these public lands back at the mercy of the fossil fuel industry would be a huge blow to our state’s future.”

“The San Joaquin Valley has the worst air quality in the U.S. and experiences severe groundwater depletion and contamination,” said Nayamin Martinez, director of the Central California Environmental Justice Network. “These problems are only going to be exacerbated if oil extraction and fracking are allowed on public lands. We should learn from the damage we have done to fenceline communities in Kern County, where thousands of low-income residents live near oil wells that emit benzene and other dangerous pollutants.”

The BLM has not issued a single lease in California since 2013, when a federal judge first ruled that the agency had violated the National Environmental Policy Act by issuing oil leases in Monterey County without considering fracking’s environmental dangers.

“This proposal targets some of our region’s most iconic landscapes, including state parks, nature reserves, recreation areas and national parks, forests and monuments,” said Los Padres ForestWatch Executive Director Jeff Kuyper. “Residents throughout the central coast who care about the fate of these lands should let their voices be heard during the comment period.”

Fracking is an extreme oil-extraction process that blasts toxic chemicals mixed with water underground to crack rocks. According to the BLM, about 90 percent of new oil and gas wells on public lands are fracked.

A 2015 report from the California Council on Science and Technology concluded that fracking in California happens at unusually shallow depths, dangerously close to underground drinking water supplies, with unusually high concentrations of toxic chemicals. The public lands at stake encompass “numerous groundwater systems that contribute to the annual water supply used by neighboring areas for agricultural and urban purposes,” a federal judge noted in 2016.

“Expanding extraction of dirty fossil fuels on our public lands threatens the health of our communities and the future of our climate,” said Monica Embrey, a senior campaign representative at the Sierra Club. “We will push back every step of the way against this reckless plan to subject more of California's lands, wildlife, and communities to fracking.”

“Californians don’t want fracking on our beautiful public lands any more than President Trump wants fracking on the greens of his Mar-a-Lago golf course,” said Greg Loarie, an attorney at Earthjustice. “There’s no place for this backwards plan in California’s clean energy future.” 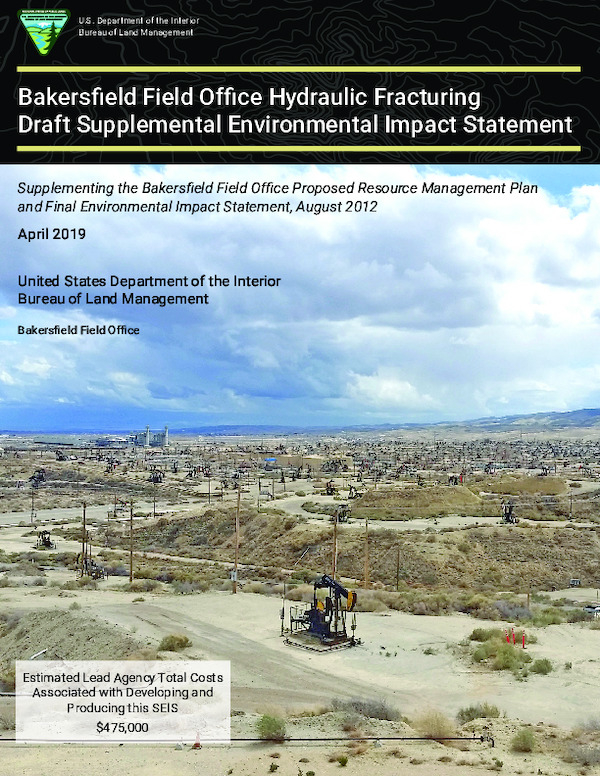 §Re-tool the industrial revolution.
by Unity Jack for Mother Earth
Monday Apr 29th, 2019 10:33 AM
Coal, gas, oil and nuclear fission atomic power is destroying the ecological balances of the organic and inorganic webs-of-life with pollution poisoning planet wide. The need, therefore, is to re-tool the entire industrial revolution to renewable energy such as wind, tidal and solar power that transforms to electricity and is more power than all the fossil fuels combined. That would allow oxygen to return again to a positive valance. You yet have a world to win. Elect women equally doubling democracy in America to bring harmony and joy back to a stressed specie. Workers of the world unite!!
Add a Comment
Support Independent Media
We are 100% volunteer and depend on your participation to sustain our efforts!