Add an Event
Newswire
Calendar
Features
Home
Donate
From the Open-Publishing Calendar
From the Open-Publishing Newswire
Indybay Feature
Publish to Newswire
Add an Event
Related Categories: International | Environment & Forest Defense
For Extinction Rebellion, Every Day is Earth Day!
by Rose Rosette
Tuesday Apr 23rd, 2019 5:46 AM
On April 15 in San Francisco, as a part of an international week of actions leading up to Earth Day, youth with Extinction Rebellion SF Bay Area led a powerful rally, shutting down 7th St for two hours. 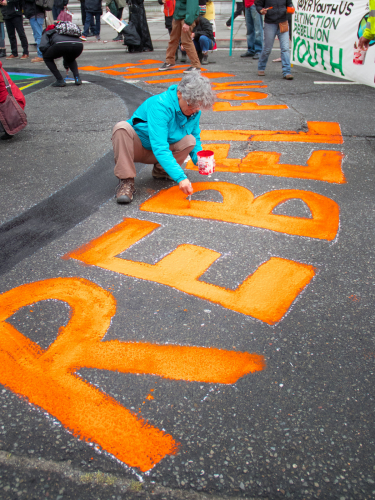 In Los Angeles on Earth Day, members of Extinction Rebellion LA scaled the iconic globe outside Universal Studios. The climate activists waved green flags that read “climate emergency,” from atop the structure, and told LA County sheriff's deputies they could not come down because they were superglued onto the globe.

Both SF and LA demonstrations were part of a global week of action in 22 countries. Thousands were arrested in protests internationally. Extinction Rebellion activists say that they will not keep quiet while the earth is in such peril and that every day will be Earth Day.
§Youth Banners
by Rose Rosette Tuesday Apr 23rd, 2019 5:46 AM 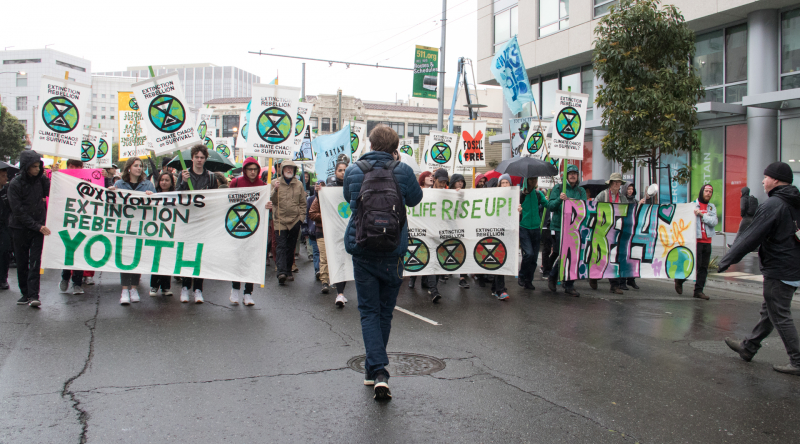 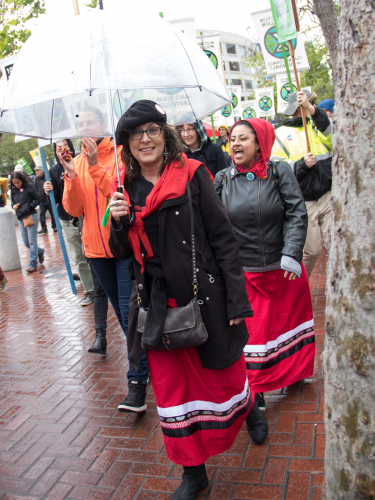 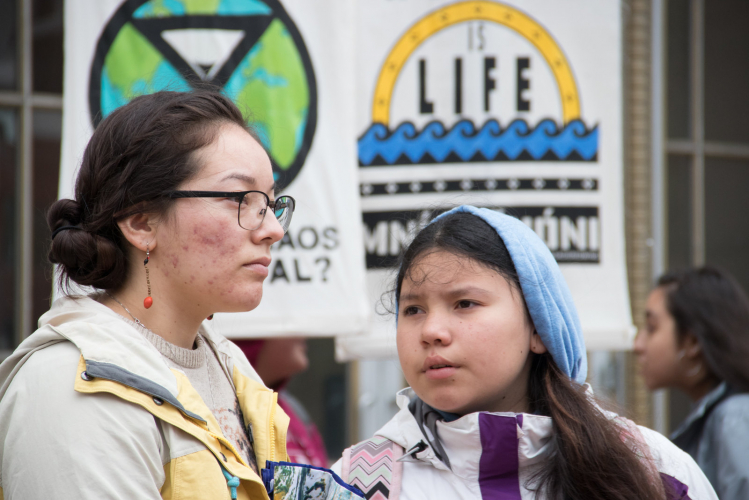 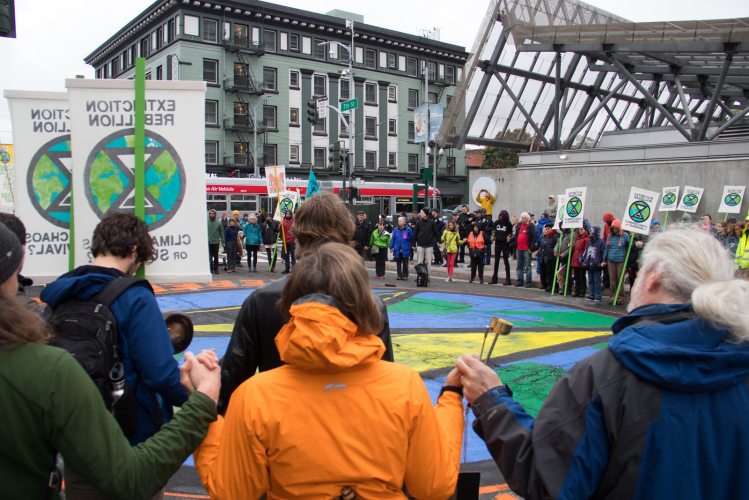 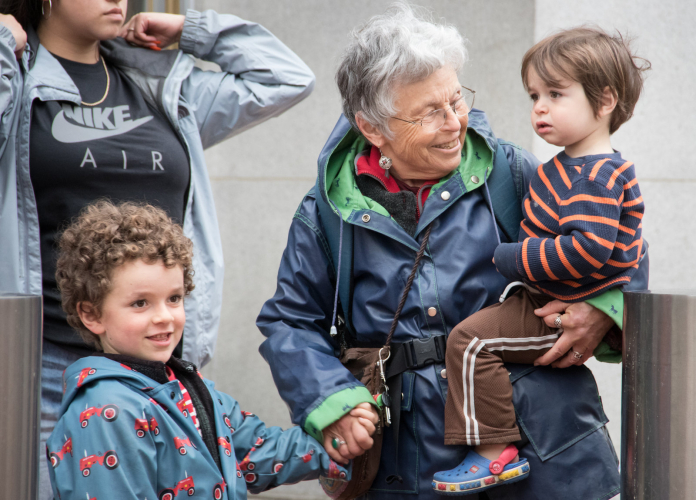 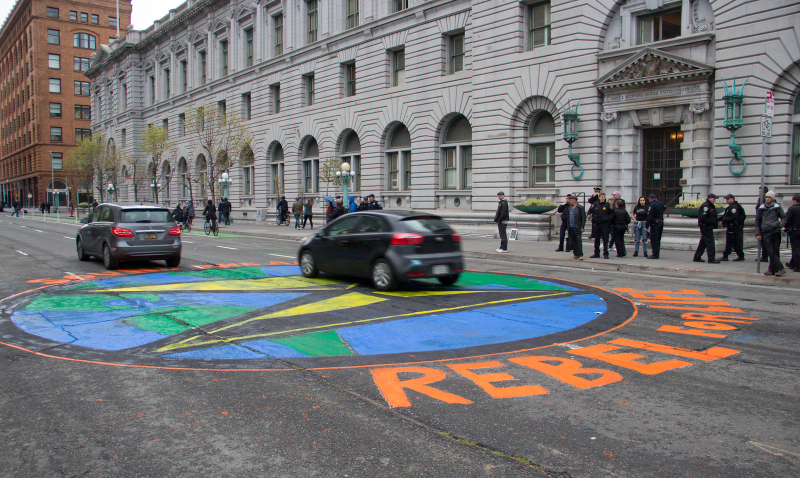 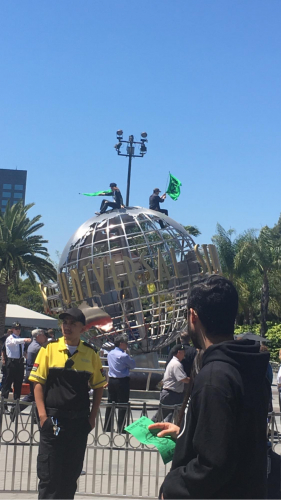 original image (1125x2001)
On Earth Day this action led to four arrests. Protesters said that NBC should divest from fossil fuel funds and use the power of their media position to promote environmental activism.
Add Your Comments
LATEST COMMENTS ABOUT THIS ARTICLE
Listed below are the latest comments about this post.
These comments are submitted anonymously by website visitors.