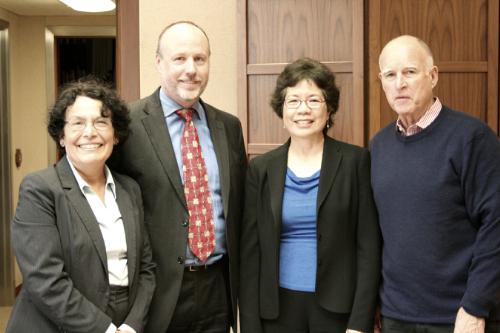 Dr. Larry Rose, the former Medical Director of Cal-OSHA on April 17, 2019 on WorkWeek radio discusses the systemic corruption crisis at California Division of Industrial Relations DIR where the former director Christine Baker had put her daughter on the payroll and paid her $129,000 without her doing any work.

He also discusses her resignation and then appointment by former Governor Brown to the California Fraud Assessment Commission.FAC and the failure of California Attorney General Xavier Becerra to prosecute Baker and her daughter.

He also examines the success of the insurance industry pushing for deregulation of workers compensation with the support of Christine Baker and the California AFL-CIO Art Pulaski and the former legislative director Angie Wei who has now been appointed to a top position by Governor Gavin Newsom.

CA State Audit Investigation of Improper Activities by a State Agency DIR and Its Employees
https://www.wcexec.com/wp-content/uploads/2019/04/DIR-audit-report.pdf 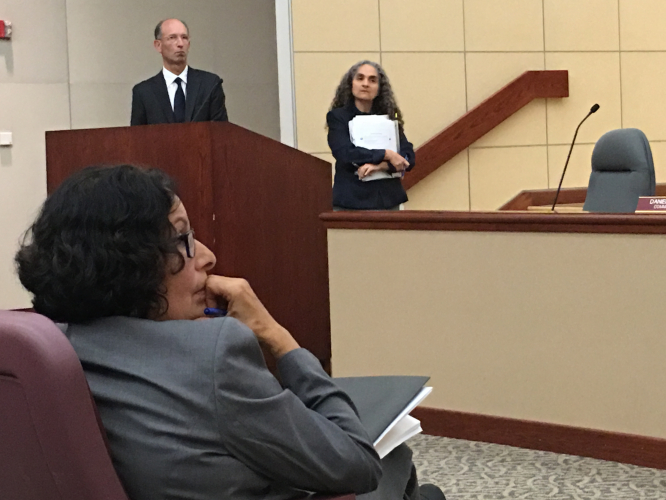 original image (4032x3024)
Brown's DIR director Christine Baker pushed deregulation of workers compensation and no bid outsourcing of contract to Maximus which denied thousands of California workers health treatment. She bullied and terrorized the OSHA inspectors and kept the number low helping employers get off any real enforcement. She put her daugther on the State Payroll paying her $129,000 for a no work job and terminated an investigator who was investigating her corruption at the Agency.
https://soundcloud.com/workweek-radio/ww-4...
§Wei Does Damage Control For Insurance Industry
by WorkWeek Radio Friday Apr 19th, 2019 11:25 PM 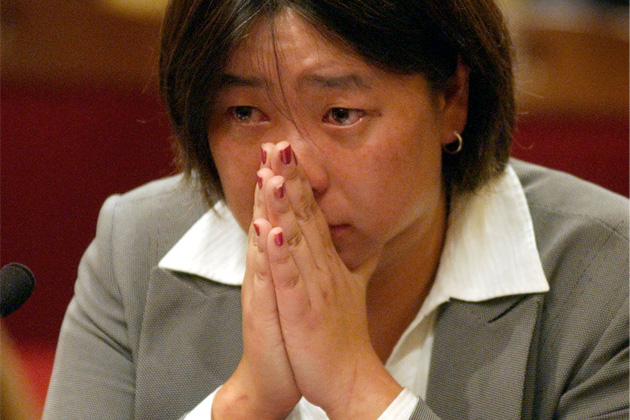 Former California AFL-CIO legislative director Angie Wei who now works for Gavin Newsom pushed deregulation of Workers Compensation leading to suicides and permanent disabilities for injured workers who did not get their medical treatment. She was backed by California AFL-CIO Executive Director Art Pulaski who has refused to call for proper staffing of Cal-OSHA which has less inspectors than Fish and Game.
https://soundcloud.com/workweek-radio/ww-4...
§Cal-OSHA Has Been Captured By The Companies
by WorkWeek Radio Friday Apr 19th, 2019 11:25 PM 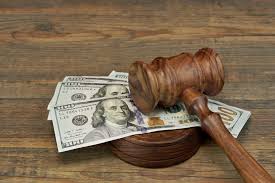 https://soundcloud.com/workweek-radio/ww-4...
Add Your Comments
Support Independent Media
We are 100% volunteer and depend on your participation to sustain our efforts!