Add an Event
Newswire
Calendar
Features
Home
Donate
From the Open-Publishing Calendar
From the Open-Publishing Newswire
Indybay Feature
Publish to Newswire
Add an Event
Related Categories: California | Central Valley | Government & Elections | Police State & Prisons | Racial Justice
The California Act to Save Lives (AB 392) Passes in Assembly Public Safety Committee
by Dave Id
Monday Apr 15th, 2019 12:12 PM
In a huge milestone for limiting the ability of police to kill at will, the California Act to Save Lives (AB 392) passed in the State Assembly Public Safety Committee by a 5-2 vote on April 9. The bill was introduced this year by Assemblymember Shirley Weber (D-San Diego) and will save lives by restricting when police can use deadly force. 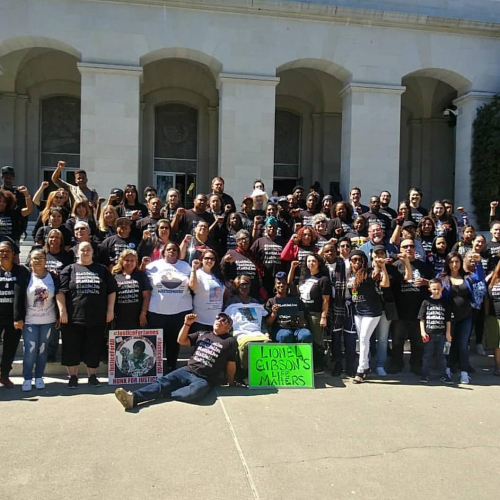 
Hundreds of police accountability activists and family members who have lost loved ones to police violence traveled to the Capitol Building in Sacramento on April 9 to show their support for AB392. The bill mandates that police officers only use deadly force when other alternatives are not available.

After the victory in the Public Safety Committee, the bill heads to the Rules Committee and then a full Assembly vote.


From the Let Us Live Coalition:

California police departments have some of the highest rates of killings in the nation. In 2017, 172 people lost their lives at the hands of law enforcement. Current law gives officers too much leeway to kill and justification for unnecessary murders.

San Diego Assemblymember Shirley Weber recently introduced a bill that will save lives and prevent deadly tragedies – like the one that took Stephon Clark’s life last year – from happening in the first place.

The bill’s premise is simple: AB 392 aka the California Act to Save Lives, updates California’s use of force laws to make sure police officers avoid using deadly force at every possible opportunity.

Right now our elected officials need to hear from their constituents that Californians want this bill to pass. 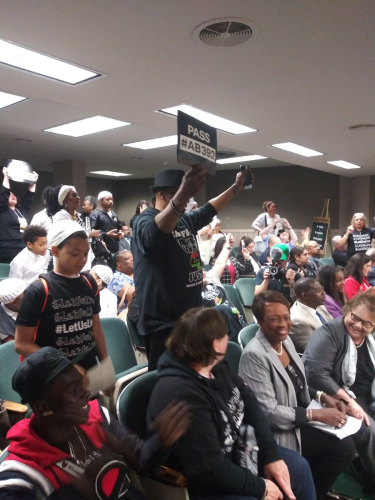 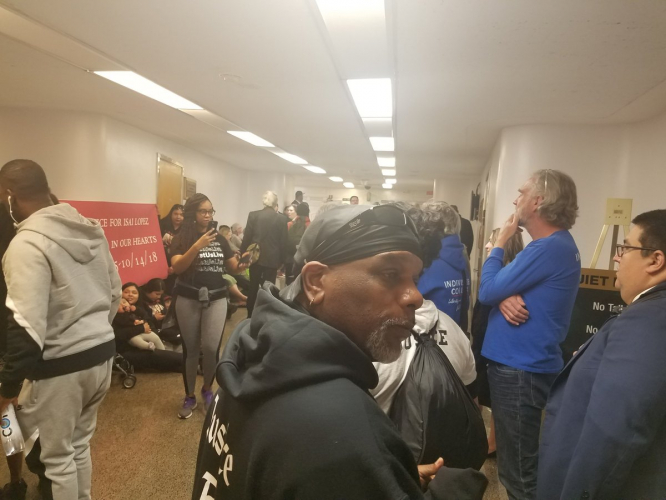 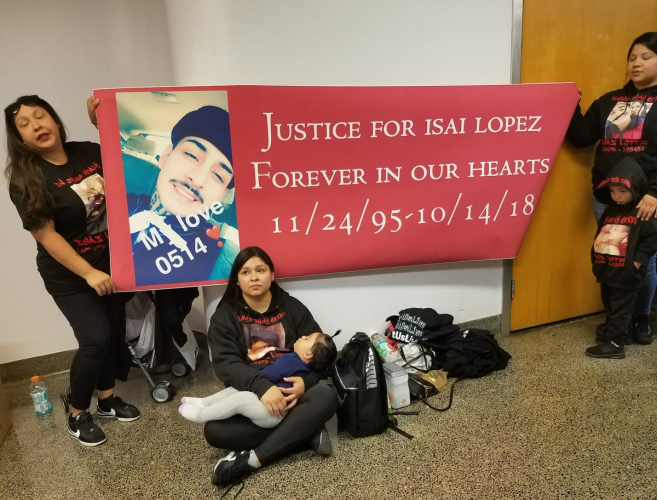 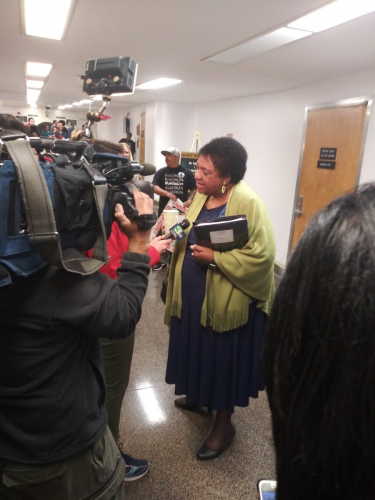 https://www.letusliveca.org
Add Your Comments
Support Independent Media
We are 100% volunteer and depend on your participation to sustain our efforts!