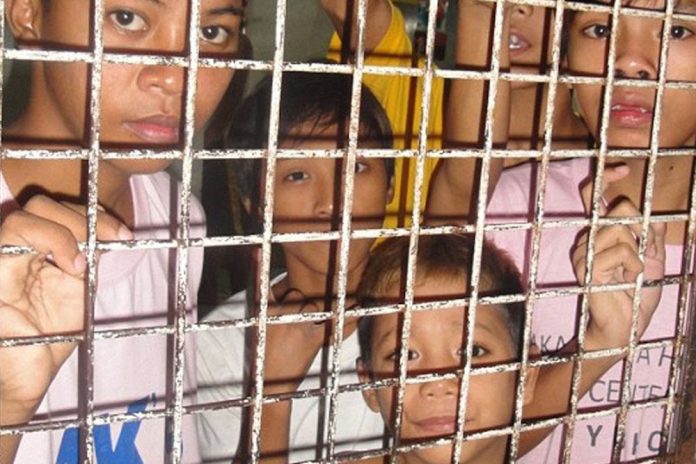 Why did Mueller fail to indict?
Where do the interests of the people lie?
How can we mount opposition to the assault on immigrants?

“You Can’t Vote Out Fascism… You Have to Drive It From Power!” wrote USC School of Cinematic Arts professor Perry Hoberman, months before the 2018 Congressional elections. Today, the Trump/Pence regime is more dangerous than ever. Release of a redacted version of Robert Mueller’s investigation of Trump-Russia collusion — which the special counsel has already ruled out — and charges of obstruction of justice will, and should, renew questions about the President’s fitness for office.

For two years, people have been bamboozled into passively waiting for the Mueller investigation to “curb,” as House Judiciary Committee Chairman Jerrold Nadler puts it, the worst of Trump’s offenses. The anger of millions has been corralled, domesticated, and diverted away from massively resisting the totality of the danger posed by the Trump/Pence Regime.

Meanwhile, U.S. Attorney General Barr’s summary of the Mueller report has effectively emboldened the President. “Trump’s mood has been lighter since the report was filed,” write NY Times correspondents Annie Karni and Maggie Haberman. “People close to Mr. Trump said they have noticed an increase in his confidence after he spent months feeling weighed down by a loss of control…

“Mr. Trump is purposefully escalating his language, people who know him said, expressly to enliven his base of supporters and to enrage his political rivals and the news media. He has revived an idea that his administration rejected — sending immigrant detainees to so-called sanctuary cities — in part, people close to him said, to distract from the report.”

But it is Trump’s fixation with a border wall — to enforce his assault on immigrants — that serves to whip up the fascist base for the genocidal program of white nationalism projected throughout the world.

“Millions of people — almost certainly the majority of Americans — hate this and are agonizing over what this regime is doing to our country, the world and the planet itself,” concludes Hoberman. “Imagine if all of those people — everyone — took to the streets and stayed there, demanding that the regime be removed from power. What would happen? Nobody knows exactly, but there are a number of historical examples that we can give us a few hints. Although each uprising has its own particular circumstances, each shows us an instance where this strategy — where an ever-growing number of people took to the streets and didn’t go home — has actually worked.”

Refuse Fascism is the only group that has raised the single unifying demand that The Trump/Pence Regime Must Go! Read the Call, talk to your friends, families and colleagues, to be one of thousands now, leading to tens and then hundreds of thousands, and finally millions, taking to the streets — and staying there — until the demand is met: In the Name of Humanity, This Nightmare Must End: The Trump/Pence Regime Must Go!
https://www.facebook.com/events/2184406401...
Add Your Comments
Support Independent Media
We are 100% volunteer and depend on your participation to sustain our efforts!