Add an Event
Newswire
Calendar
Features
Home
Donate
From the Open-Publishing Calendar
From the Open-Publishing Newswire
Indybay Feature
Publish to Newswire
Add an Event
Related Categories: Santa Cruz Indymedia | Health, Housing & Public Services
Hero's Camp Plaintiffs Demand City Provide Indoor Shelter for Entire Homeless Population in Santa Cruz
by Santa Cruz News
Friday Apr 12th, 2019 2:31 PM
Today, homeless residents of the Hero's Camp, who are suing the City of Santa Cruz to prevent their eviction, held a press conference to officially announce the lawsuit. Following the press conference, representative Alicia Kuhl announced that the group is demanding the city provide indoor shelter space for for the "entire" homeless population in Santa Cruz before the encampment, which is located next to Ross Dress for Less and the Gateway Plaza, be vacated. 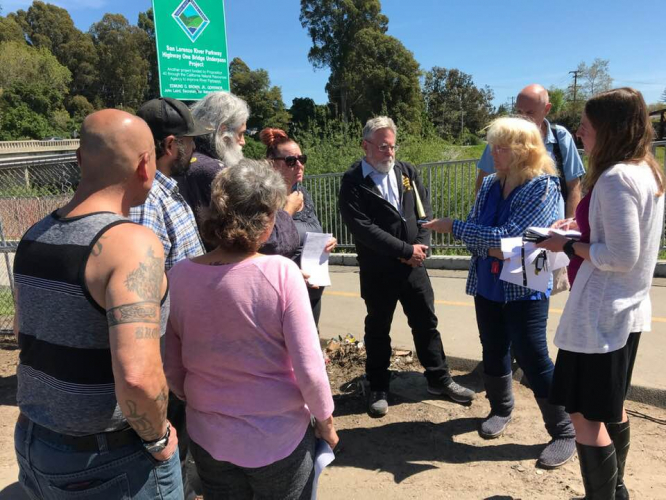 "The Plaintiffs demand that th[e] City show they have indoor shelter available for the entire homeless population of Santa Cruz before requiring Ross Camp to disperse."


More information about the efforts of the Hero's Camp residents can be found at: 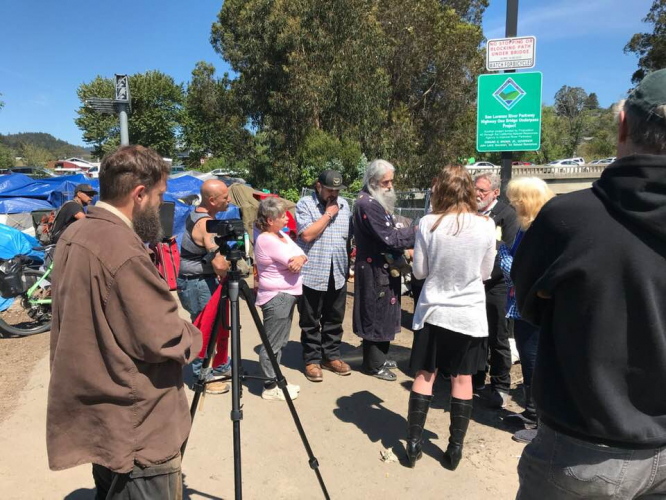 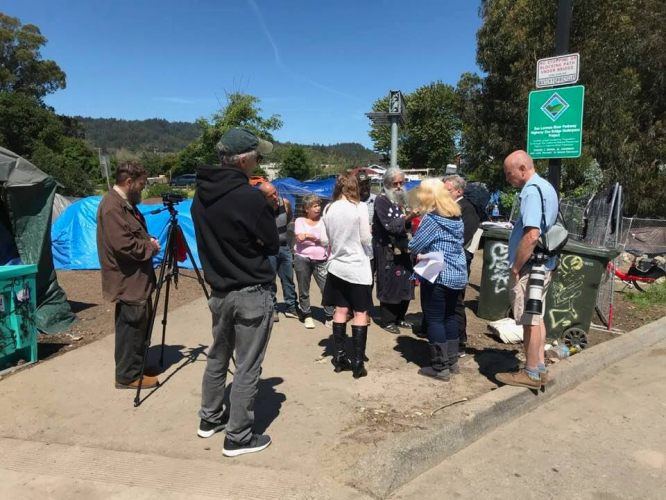 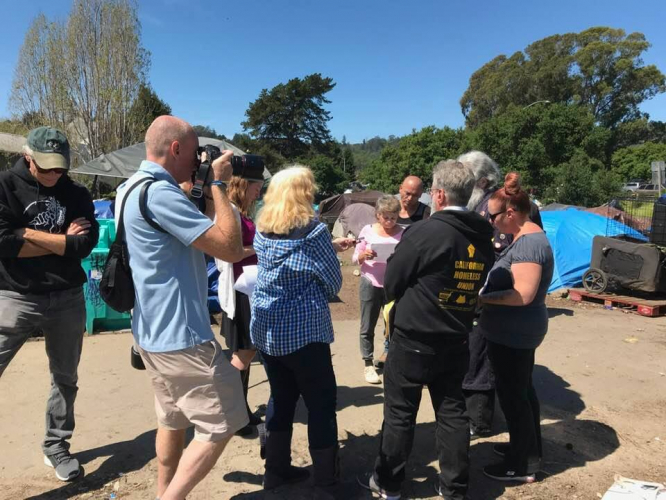 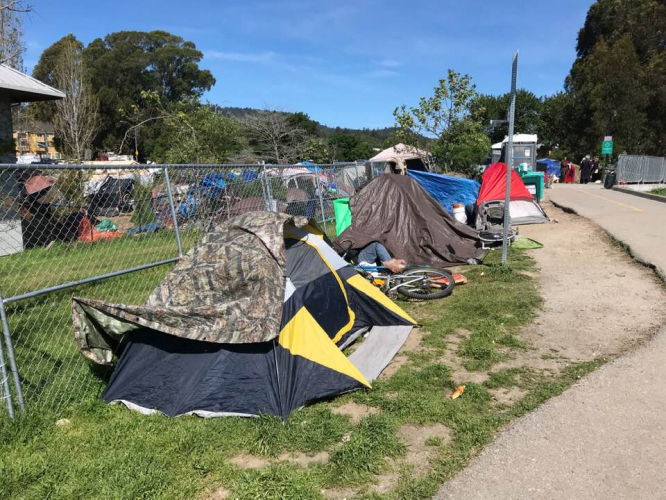 original image (960x720)
Add Your Comments
Support Independent Media
We are 100% volunteer and depend on your participation to sustain our efforts!