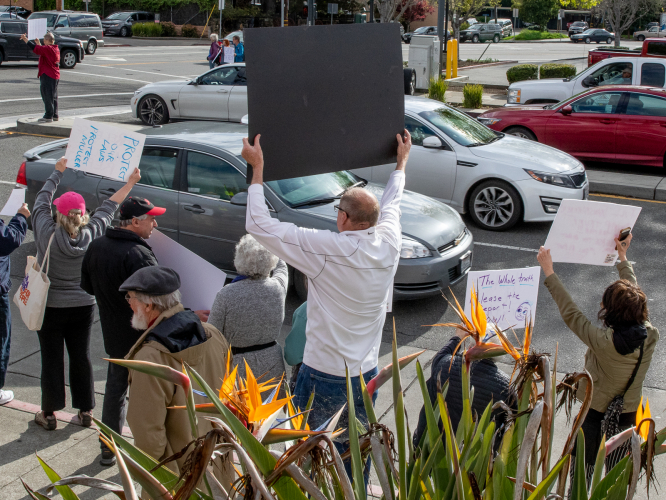 original image (1600x1200)
Attorney General William Barr told Congress today he expects to release his redacted version of the special counsel’s Trump-Russia investigation report within a week. Barr has been criticized about his handling of the Mueller report since last week, with congress members, individuals and demonstrators demanding he turn it over in full.

In El Cerrito, California, demonstrators said that Barr is an unreliable source who was appointed by Trump as Attorney General because of his criticisms of the Mueller investigation.
They assembled in front of Daiso, a Japanese chain store, with a large outlet in that city.

Bird-of-paradise plants contributed to striking photos of the group gathered at the busy intersection. Demonstrators now wait to see if Barr will ever come through with a document they can believe and trust. 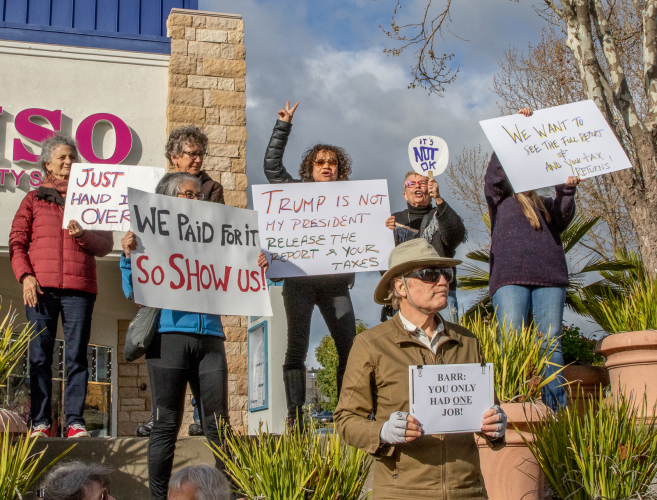 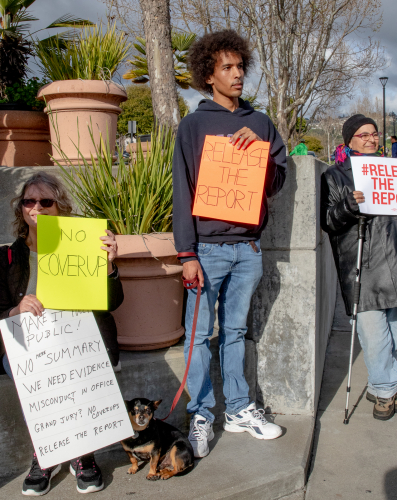 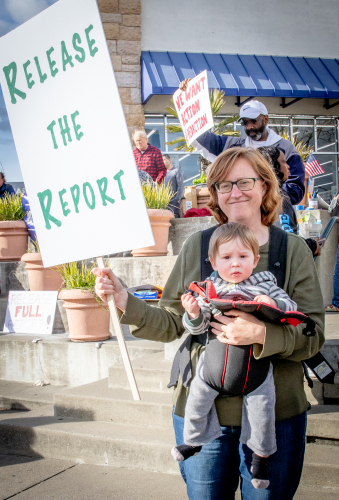 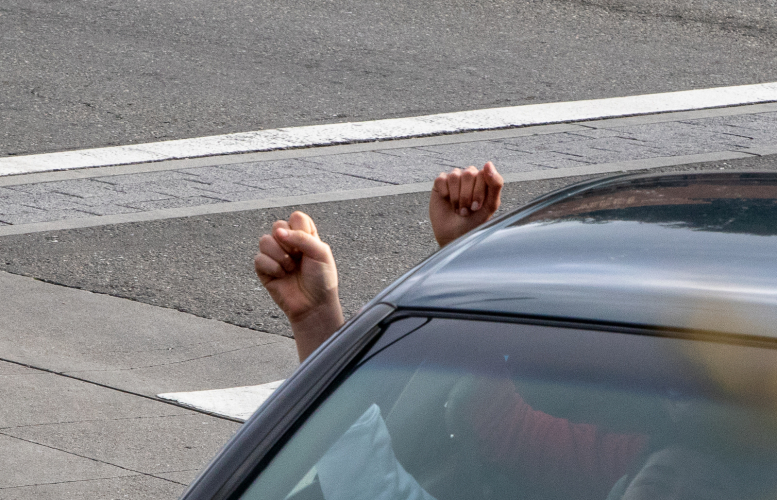 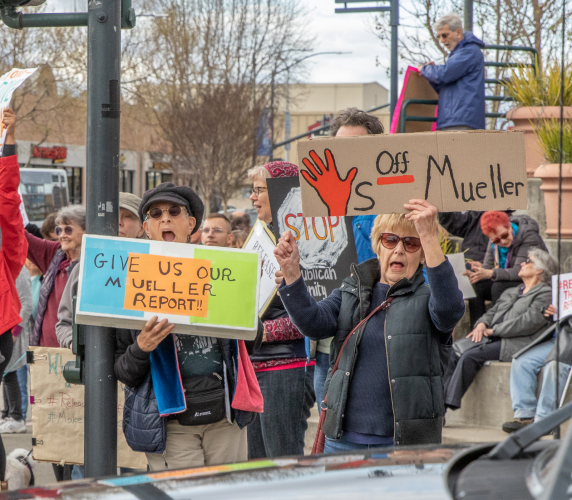 original image (1600x696)
Add Your Comments
Support Independent Media
We are 100% volunteer and depend on your participation to sustain our efforts!