by Democracy Now!
In Northern Virginia, U.S. Army whistleblower Chelsea Manning has been released from solitary confinement after 28 days and moved into the general population of the Truesdale Detention Center. 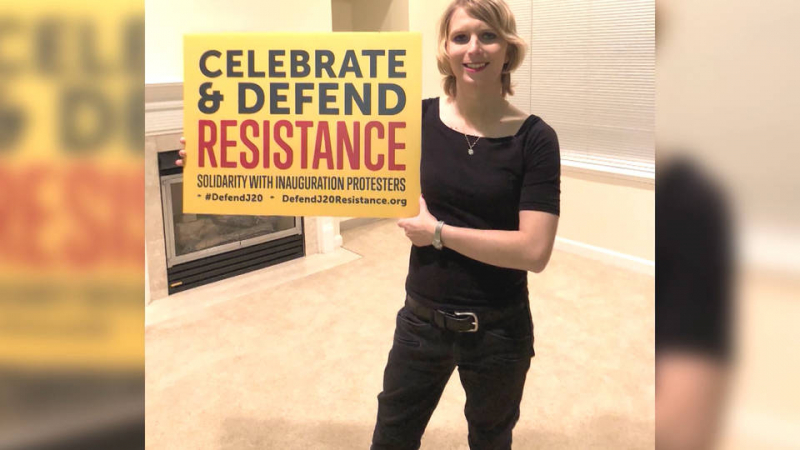 original image (960x540)
Manning has been imprisoned since March 8, after she refused to answer questions before a grand jury about her 2010 release to WikiLeaks of hundreds of thousands of State Department and Pentagon documents about the U.S. wars in Iraq and Afghanistan. The U.S. district judge in Virginia overseeing the case said Manning would remain in jail until either she agrees to testify or the grand jury concludes its work. This week, Manning drew the support of freshman New York Congressmember Alexandria Ocasio-Cortez, who tweeted, “Solitary confinement is torture. Chelsea is being tortured for whistleblowing, she should be released on bail, and we should ban extended solitary in the US.”
END_OF_DOCUMENT_TOKEN_TO_BE_REPLACED
Related Categories: U.S. | LGBTI / Queer
Add Your Comments
Support Independent Media
We are 100% volunteer and depend on your participation to sustain our efforts!