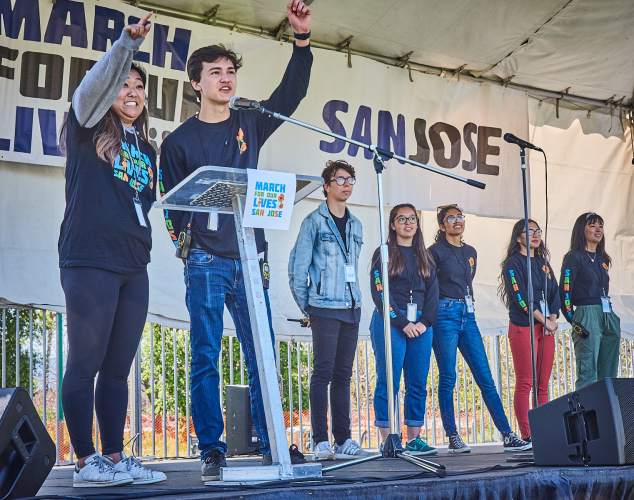 original image (1522x1200)
Students in San Jose expressed shock at an anti gun violence event held just one day after a federal judge ruled that high-capacity gun magazines can stay legal in California. The students' action was weeks in the planning, and ironically happened the day following the ruling by U.S. District Judge Roger Benitez. The San Diego based judge ruled that the California law violates the Second Amendment rights of gun owners; he issued an injunction barring state officials from enforcing it.

Last year's March For Our Lives was an international demonstration advocating for better gun laws in the wake of the Marjory Stoneman Douglas High School shooting. This year in San Jose the March for Our Lives was also called a "Rally for Change." It was organized and led by teenagers who said they want to support survivors as well as enact legislation to curb senseless gun use in the U.S. Asked after the rally, teens said it is sad that high capacity gun magazines will remain legal in California and that they would work against the ruling.

The NRA applauded the decision, but State Attorney General Xavier Becerra said in a statement following Benitez's ruling that, "we are committed to defending California's common sense gun laws -- we are reviewing the decision and will evaluate next steps." The ruling can be appealed to the Ninth U.S. Circuit Court of Appeals; the next level would be the U.S. Supreme Court.
§Black Lives Matter Tabling
by Text: R.R. Photos: Chris Cassell Tuesday Apr 2nd, 2019 5:42 AM 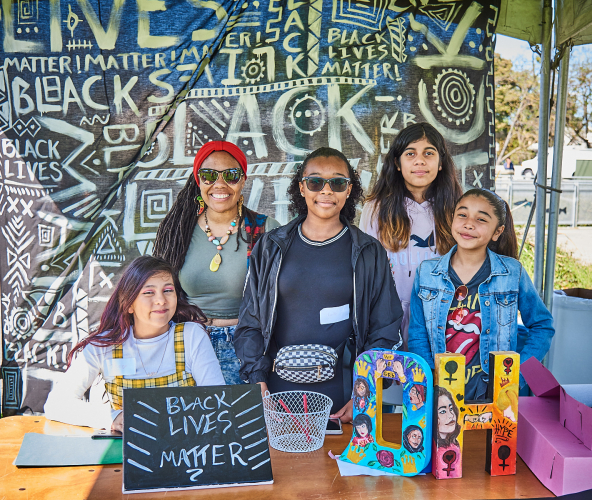 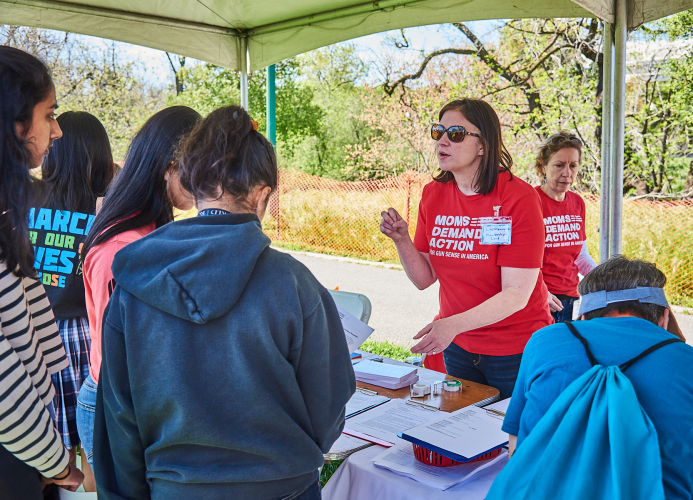 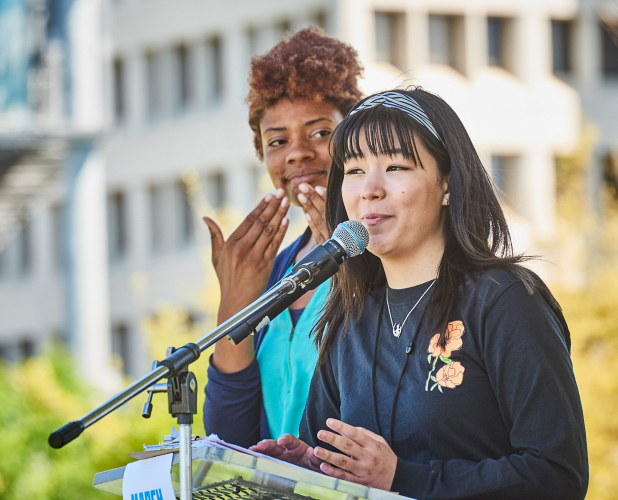 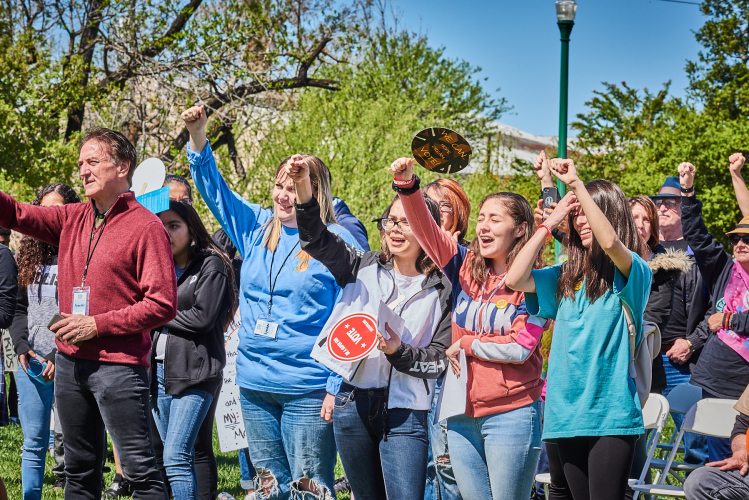 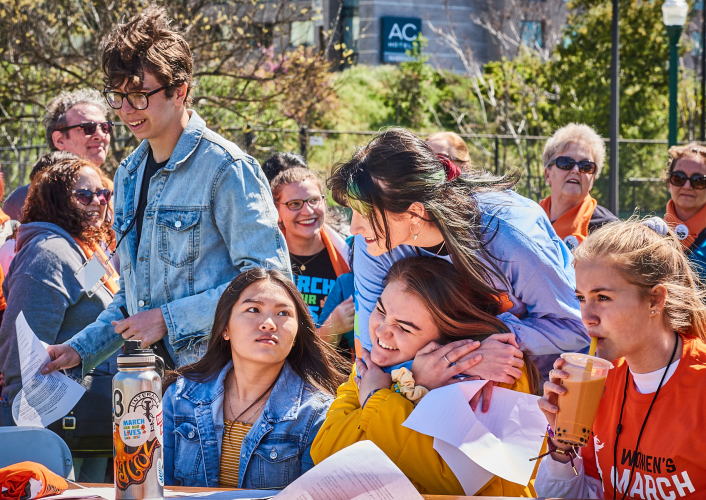 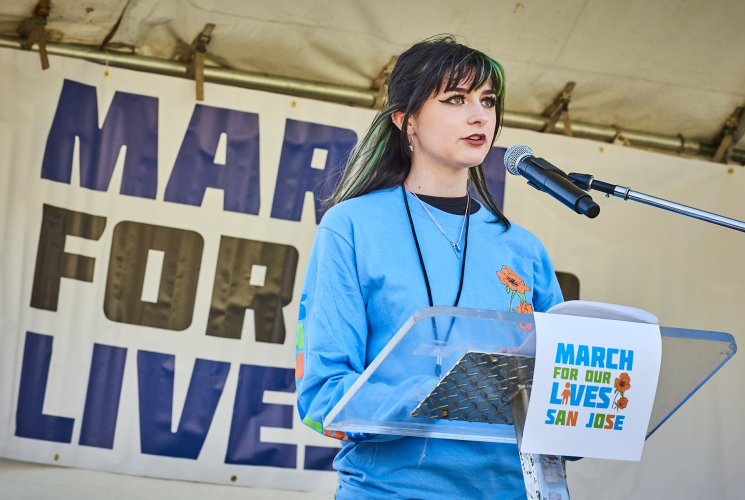 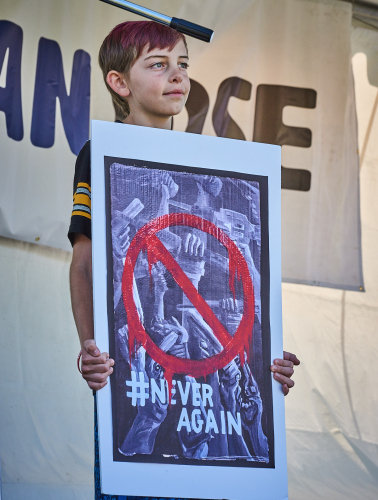 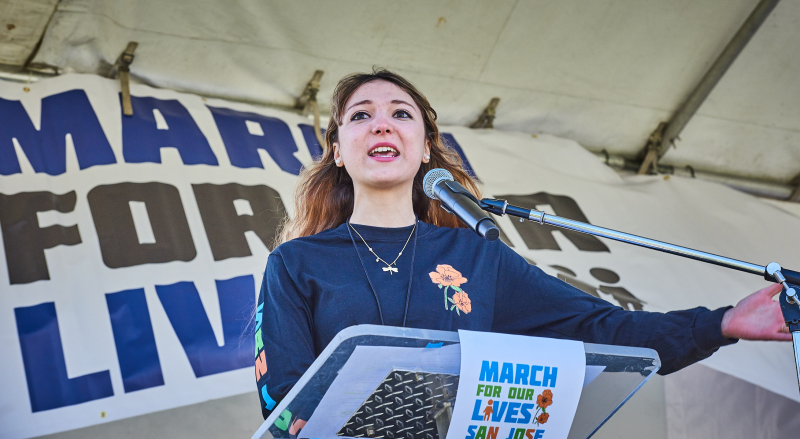 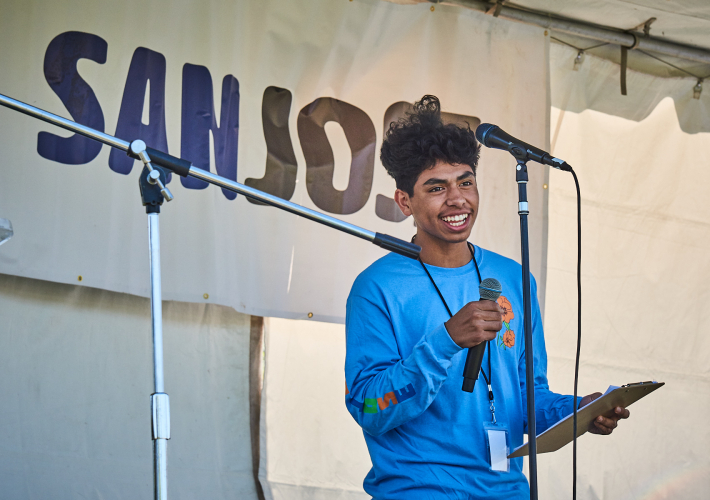 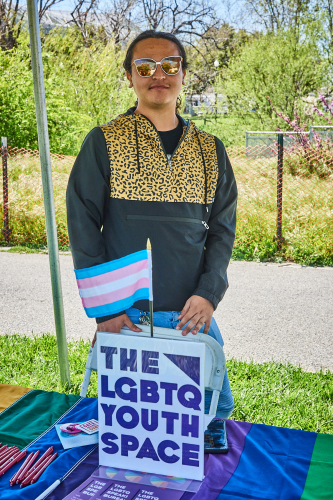 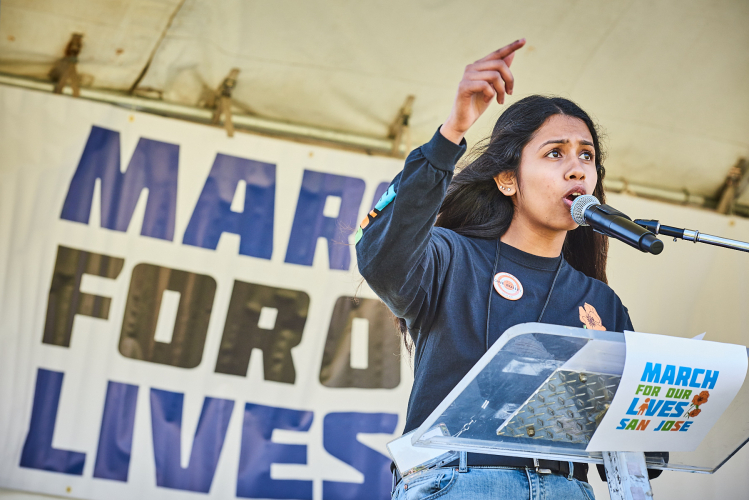 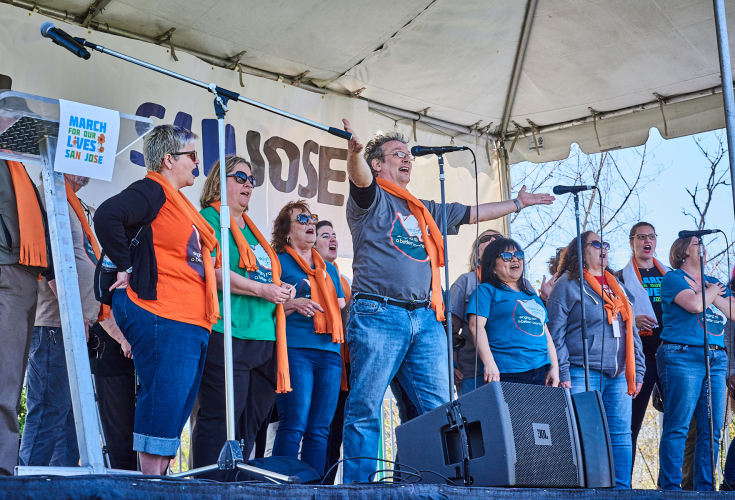 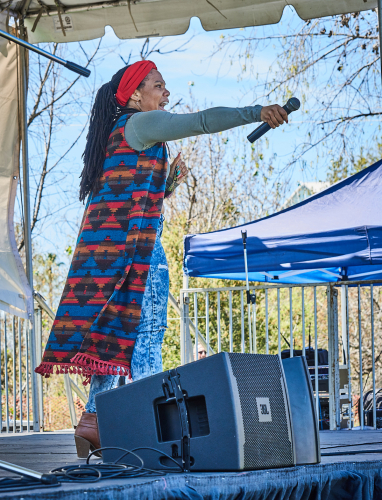 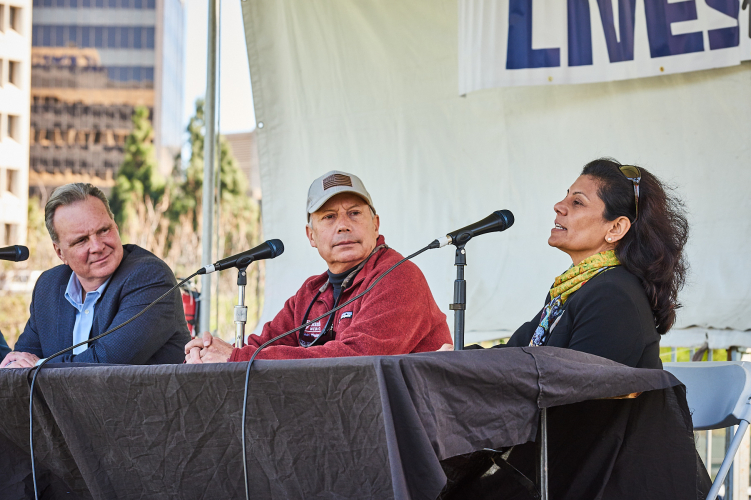 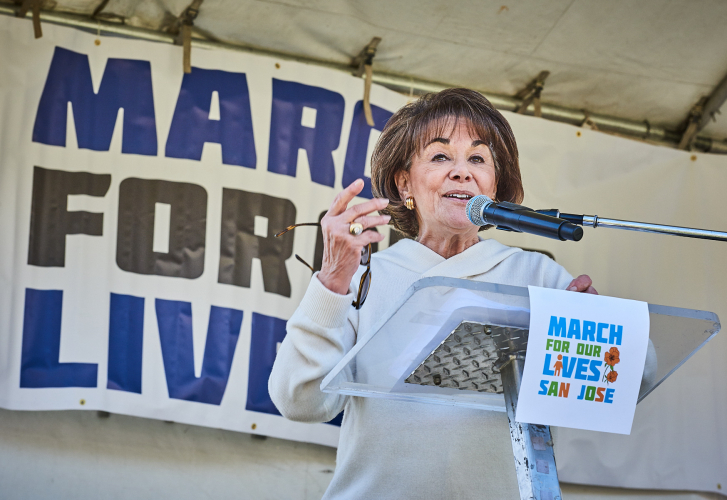 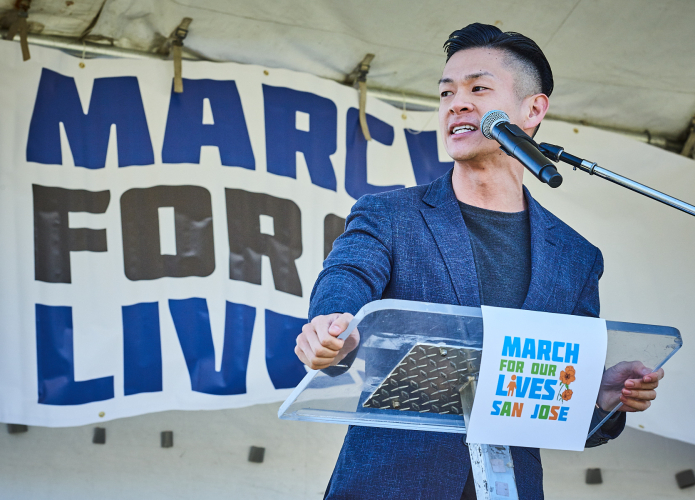 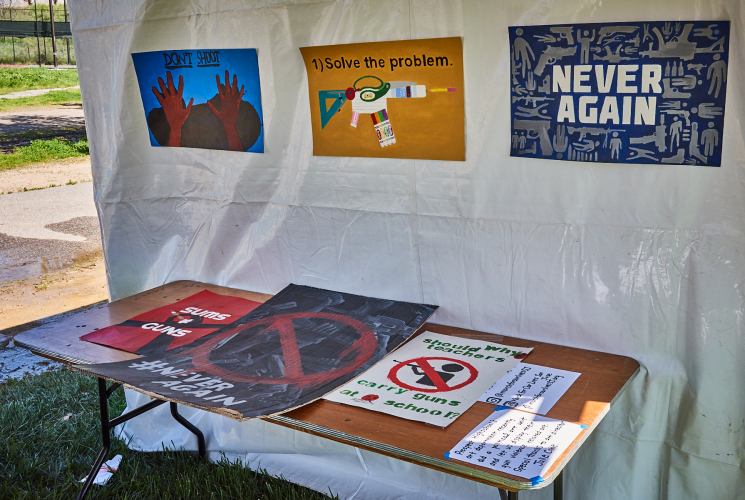 original image (1790x1200)
Add Your Comments
Support Independent Media
We are 100% volunteer and depend on your participation to sustain our efforts!