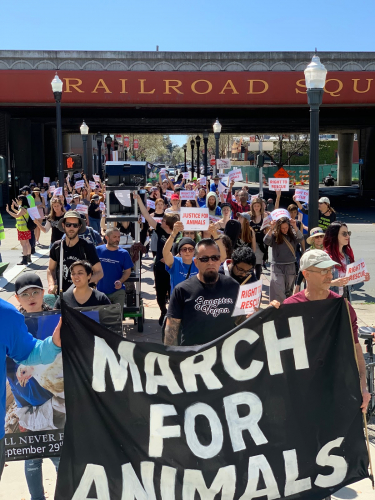 The march is intended to highlight what activists call criminal animal cruelty on factory farms throughout Sonoma county, which has been reported to local authorities. No enforcement action has been taken. Authorities have, however, prosecuted activists who have investigated the farms, with six currently facing seven Sonoma county felony charges each.

“The citizens of Sonoma county support animal rescue, not animal abuse,” said DxE press coordinator Matt Johnson. “We call on District Attorney Jill Ravitch to represent the will of the people, not the powerful.”

DxE encourages supporters to sign up at dxe.io/signup for email updates and to attend the Animal Liberation Conference in Berkeley from May 29-June 4, where over 1000 activists are expected to take action for animals.
https://www.directactioneverywhere.com/
§
by DxE Monday Apr 1st, 2019 2:31 PM 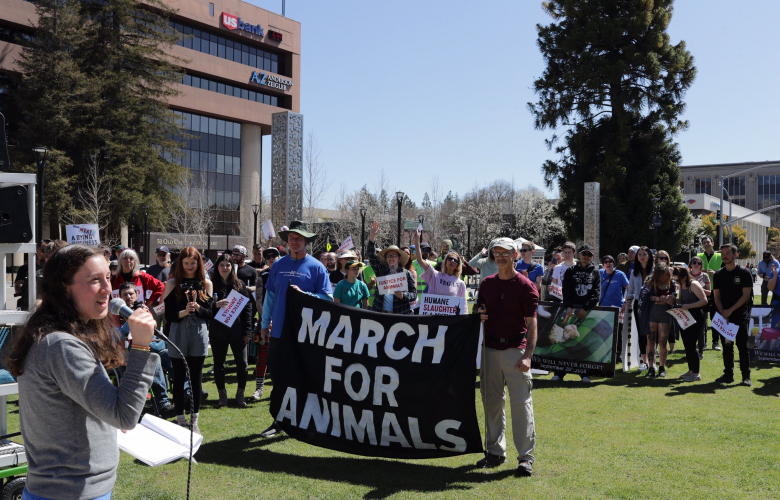 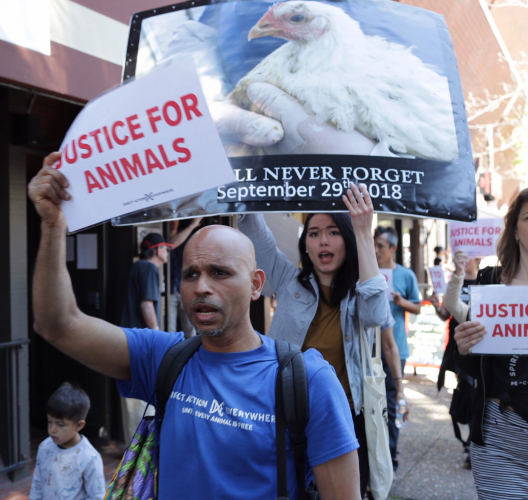 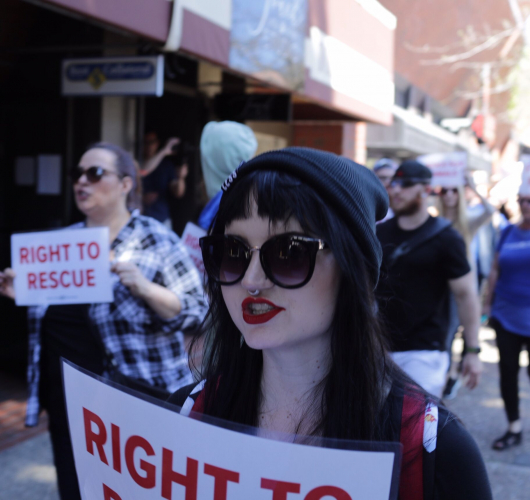 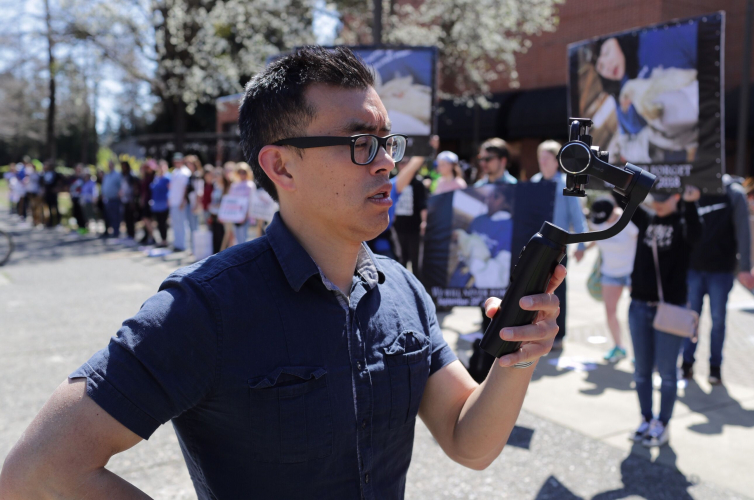 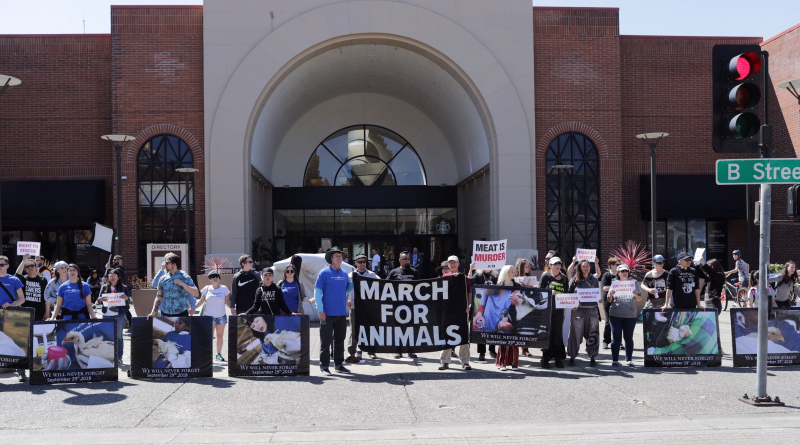 original image (2642x1472)
https://www.directactioneverywhere.com/
Add Your Comments
Support Independent Media
We are 100% volunteer and depend on your participation to sustain our efforts!