Add an Event
Newswire
Calendar
Features
Home
Donate
From the Open-Publishing Calendar
From the Open-Publishing Newswire
Indybay Feature
Publish to Newswire
Add an Event
Related Categories: Santa Cruz Indymedia | Health, Housing & Public Services | Police State & Prisons | Racial Justice
Use of the Word "Dindunuffin" by Police Officer Triggers Internal Affairs Investigation
by Santa Cruz News
Sunday Mar 24th, 2019 11:55 PM
The Santa Cruz Police Department has opened an internal affairs investigation into the conduct of Officer Chris Galli, who in January referred to a man who he had previously arrested as a dindunuffin on social media. Galli, posting as "Chris Meriekuh", made the comment about the individual, who is African American and homeless, on Joe Netro's Santa Cruz, CA: Keepin' It Real hate blog. A screen capture of the comment was posted in an Indybay article, helping to raise awareness concerning the racist nature of the term, which originated among law enforcement officers to mock activists participating in the Black Lives Matter Movement during its initial rise in 2014 and 2015. Today the term is used more generally by police as a pejorative to describe black arrestees who deny committing a crime. 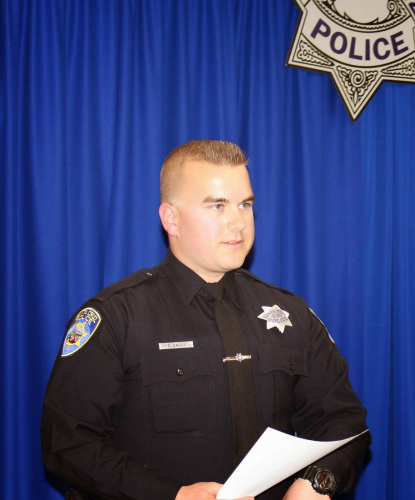 In a Good Times Santa Cruz article by Lauren Hepler, Santa Cruz Chief of Police Andrew Mills confirmed that the department had initiated the investigation. "Yes, It has been brought to my attention," Mills told Good Times, "and we have initiated an Internal Affairs investigation into the matter”.

Joe Netro, who posts on Santa Cruz, CA: Keepin it Real anonymously as "Big Joe 77", allows an environment of hate to flourish in the comments section of his blog. He has responded negatively to the Good Times article, which served either intentionally or unintentionally as a condemnation of his work. In a blog post that followed the publication of the article, Netro wrote about the necessessity of posting anonymously online and using a pen name. He cited Good Times Santa Cruz as one reason to use a pen name.

"There are those, like the goodtimes, that wish to do harm," Netro wrote.

The Good Times article was also condemned by a chief collaborator of Netro's: Steve Schlicht of Take Back Santa Cruz and the Santa Mierda hate blog. Schlicht called it, "fake news" and accused the Good Times of having a, "we hate cops bias". 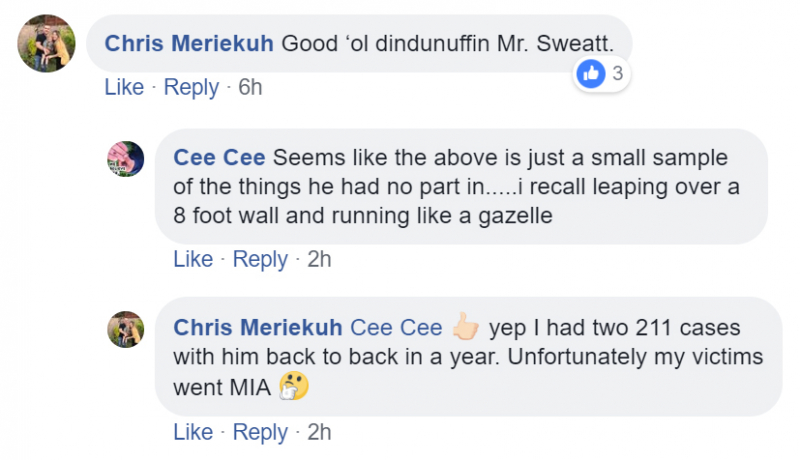 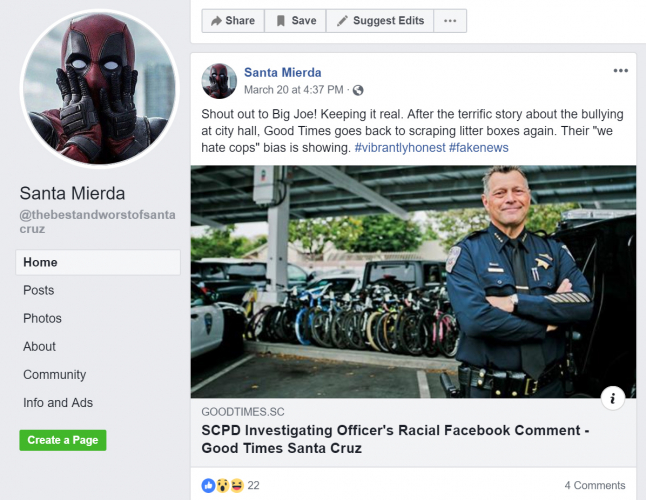 original image (823x193)
Add Your Comments
LATEST COMMENTS ABOUT THIS ARTICLE
Listed below are the latest comments about this post.
These comments are submitted anonymously by website visitors.