Add an Event
Newswire
Calendar
Features
Home
Donate
From the Open-Publishing Calendar
From the Open-Publishing Newswire
Indybay Feature
Publish to Newswire
Add an Event
Related Categories: Palestine | International
Hamas Police, Gunmen, Raid Homes in Gaza
by IMEMC
Saturday Mar 23rd, 2019 10:56 PM
Hamas police and armed members, early in the morning on March 18, raided homes of activists in the Gaza Strip and detained dozens of people involved in the popular movement against high prices and tax hikes, according to witnesses. 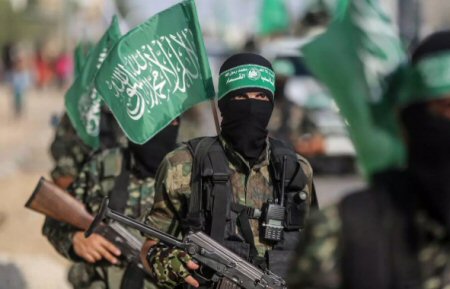 Witnesses told WAFA that masked Hamas gunmen and security officers raided homes in Gaza City and Jabalia refugee camp, in the north, Deir al-Balah, in the center, and Khan Younis and Rafah, in the south, where they ransacked homes and rounded up several people before taking them into custody.

Those targeted in this campaign were reported to have been mainly Fateh members, while those who were not home during the raid were given summons to appear before Hamas forces.

According to local reports, such raids are often violent, resulting in severe injuries including broken bones, mainly in the hands and the feet, with such abductions ranking in the thousands.

The Hamas-run security forces and gunmen have also set up checkpoints on the roads and inspected cars and ID cards of passengers.

The popular protests against the dismal living conditions in Gaza have been raging for four days. Hamas has mobilized all its forces to crush the protests, an act strongly denounced by local and international human rights groups.
https://imemc.org/article/hamas-police-rai...
Add Your Comments
Support Independent Media
We are 100% volunteer and depend on your participation to sustain our efforts!