Newswire
Calendar
Features
Home
Donate
From the Open-Publishing Calendar
From the Open-Publishing Newswire
Indybay Feature
Publish to Newswire
Add an Event
Related Categories: San Francisco | U.S. | Labor & Workers | Police State & Prisons
SFLC Supports Julian Assange, Rovics Music & Mike Elk On CWA NG Election & SEIU
by WorkWeek Radio
Wednesday Mar 13th, 2019 11:44 AM
KPFA WorkWeek radio on the action by the San Francisco Labor Council to support Julian Assange, music on Venezuela and the US by singer David Rovics and labor journalist Mike Elk on the CWA Newspaper Guild election dispute on voting rights. Elk also talks about the effort of the SEIU to subpoena Google to find out who the whistleblowers are that have exposed sexual harrassment and misconduct by SEIU officials. 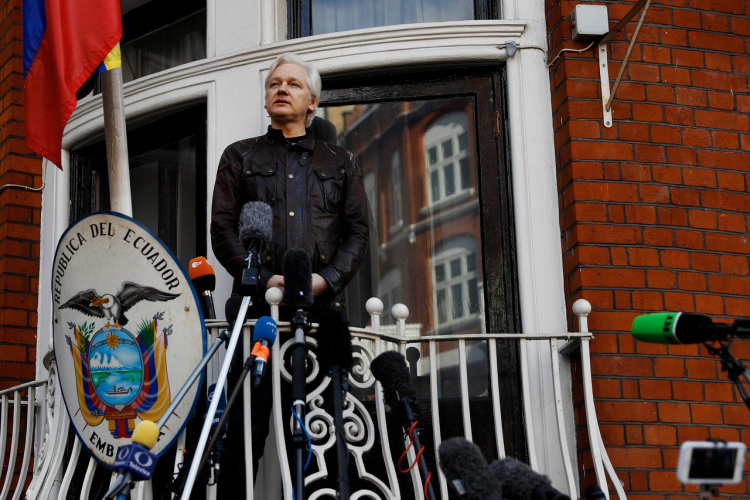 WorkWeek on KPFA Pacifica looks at the support for journalist Julian Assange by delegates and trade unionists at the San Francisco Labor Council. We also hear a song about Venezuela and the US from labor troubadour David Rovics.

Last WorkWeek interviews labor journalist Mike Elk who writes on Payday Report.com. He discusses the issue of the election in the CWA Newspaper Guild and the need for the right of over 2,000 new members to vote. He also talks about the subpoena by the SEIU of Google to get information about whistleblowers who have been exposing sexual misconduct by union officials. This program was taped on 3/12/19 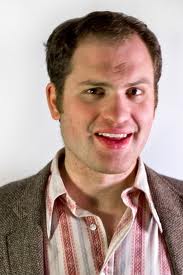 Labor journalist Mike Elk discusses the election dispute in the CWA Newspaper Guild over the right to vote. According to Elk 2,000 members under the present bylaws are inelegible to vote in the upcoming election.
https://soundcloud.com/workweek-radio/ww3-...
§CWA Newspaper Guild President Bernie Lunzer
by WorkWeek Radio Wednesday Mar 13th, 2019 11:44 AM 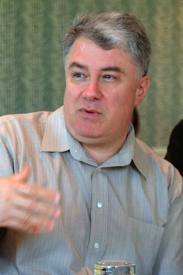 Bernie Lunzer who is president of the CWA Newspaper Guild is running unopposed in the upcoming election. According to labor journalist Mike Elk, delegates at a NG convention refused to change the rules to allow 2,000 members the right to vote in the election. Also the freelance members while paying dues are ineligible to vote under the present Newspaper Guild bylaws.
https://soundcloud.com/workweek-radio/ww3-...
§SEIU UHW Dave Regan Accused of Sexual Misconduct
by WorkWeek Radio Wednesday Mar 13th, 2019 11:44 AM 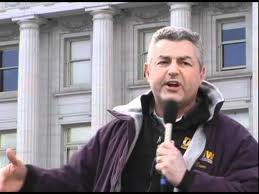 According to labor journalist Mike Elk, Dave Regan the president of SEIU UHW has been accused of sexual harassment and sexual misconduct and is now trying to get information from Google about who is whistleblowing about these charges.
https://soundcloud.com/workweek-radio/ww3-...
Add Your Comments
Support Independent Media