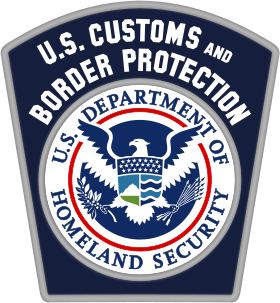 SAN FRANCISCO — A settlement has been reached in J.I. v. United States, a lawsuit filed by the ACLU of Northern California on behalf of a woman who was sexually assaulted by a U.S. border patrol agent when she was 17 years old.

In July of 2016, two sisters, then 19 and 17, lost their way while traveling to the US from Guatemala, and encountered U.S. Customs and Border Protection (CBP) officers in Texas. They flagged down a car to ask for help and were taken to a CBP field office. Once there, the sisters were led by a federal officer into a closet-like room one at a time, told to remove all their clothes, and sexually assaulted.

“We’re glad our client will receive some compensation for the emotional and physical abuse that a border patrol agent inflicted on her,” said ACLU of Northern California Staff Attorney Angélica Salceda. “Too often, immigrant children seeking refuge from trauma and abuse in their home countries experience additional mistreatment at the hands of CBP. These officers are not above the law, and abuses of power must not be tolerated.”

It is unclear whether the agent, Fernando Saucedo III, faced disciplinary action, or whether he is still employed by CBP.
https://www.aclunc.org/news/settlement-rea...
Add Your Comments
Support Independent Media
We are 100% volunteer and depend on your participation to sustain our efforts!