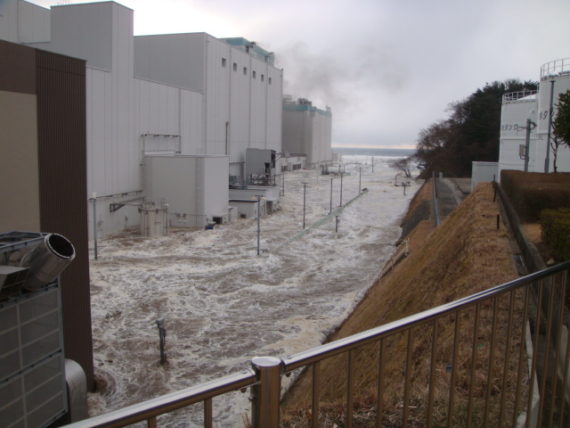 The continued dangers of more major earthquakes in Japan threaten another Fukushima yet the government continues to re-open more nuclear power plants. Many have been operating for over 30 to 40 years and are creating dangerous threats to the people of Japan and the world.
http://nonukesaction.wordpress.com
Add Your Comments
Support Independent Media
We are 100% volunteer and depend on your participation to sustain our efforts!