Add an Event
Newswire
Calendar
Features
Home
Donate
From the Open-Publishing Calendar
From the Open-Publishing Newswire
Indybay Feature
Publish to Newswire
Add an Event
Related Categories: California | Education & Student Activism
WorkWeek On Charters, Privatization, Labor & Education With Education Lawyer Kathy Carrol
by WorkWeek Radio
Tuesday Jan 29th, 2019 2:58 PM
WorkWeek radio interviews education lawyer and public education advocate Kathleen Carroll about the recent UTLA strike, the growth of charters and privatization of public education. Carroll talks about the funders of charters and privatization and the role of their foundations who are also funding non-profits run by the AFT and NEA that support "common core" and TURN which supports labor management collaboration. 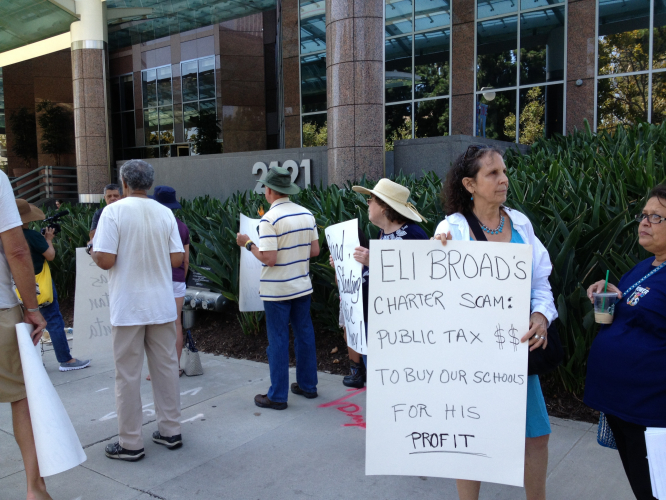 WorkWeek interviews education lawyer Kathleen Carroll about the role of charters, privatization and the effect on public education. She discusses the recent UTLA teacher's strike, the effort to reform charters and the systemic corruption in the charter school system.

She also discusses the role of the AFT and NEA top officials who have taken tens of millions of dollars from the Gates Foundation, Broad Foundation, Walton Foundation and other billionaires who are pushing more "common core" testing and charters.

When Did Teacher Unions Decide to "TURN" Against Collective Bargaining Rights?
http://www.dailycensored.com/when-did-teacher-unions-decide-to-turn-against-collective-bargaining-rights/ 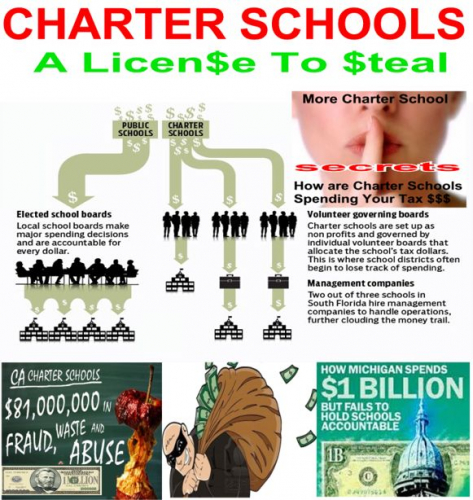 original image (581x614)
The deregulation of education and the establishment of charters according to education lawyer Kathleen Carroll has led to billions of dollars being siphoned off to public education and to the pockets of billionaries.
https://soundcloud.com/workweek-radio/ww1-...
§AFT President Invited Bill Gates To AFT Convention
by WorkWeek Radio Tuesday Jan 29th, 2019 2:58 PM 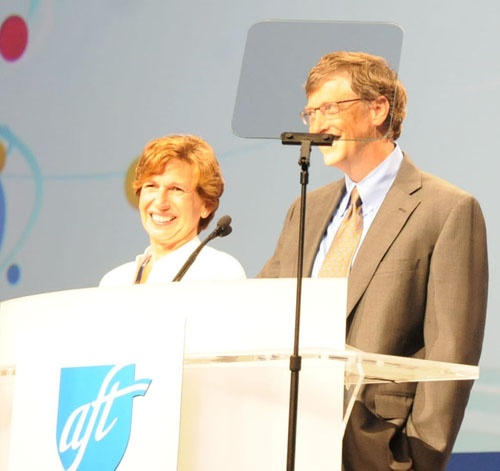 AFT president Randi Weingarten invited Bill Gates to the AFT convention and has been taking tens of millions from his foundation and others to "reform" the schools including pushing the "common core".
https://soundcloud.com/workweek-radio/ww1-...
Add Your Comments
Support Independent Media
We are 100% volunteer and depend on your participation to sustain our efforts!