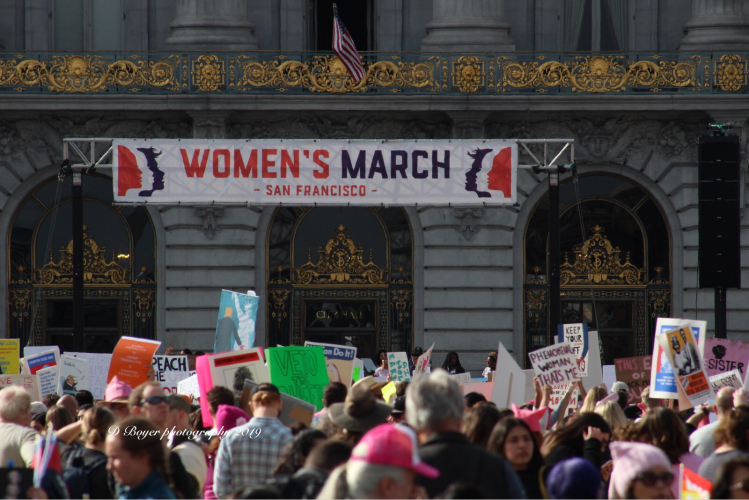 According to NPR police in 71 cities across the U.S. are unable to provide legitimate documentation showing the murdered or missing indigenous women in their areas. News outlets do not seem to cover or report the plight of missing or murdered indigenous women.
§The womens march banner.
by D. Boyer Sunday Jan 27th, 2019 10:11 AM 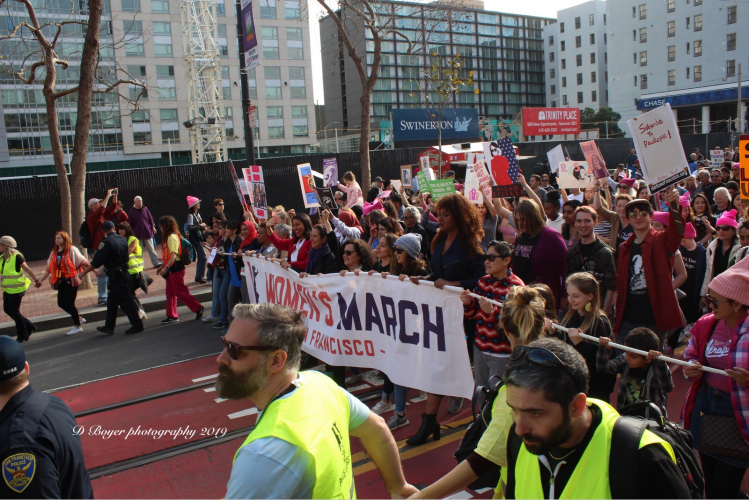 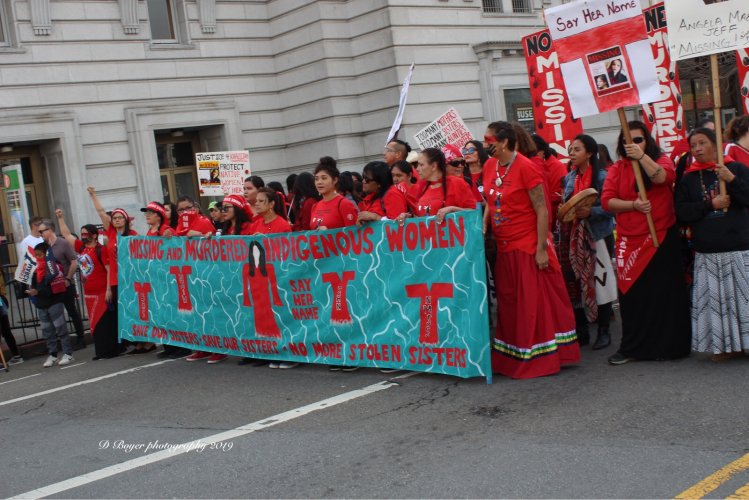 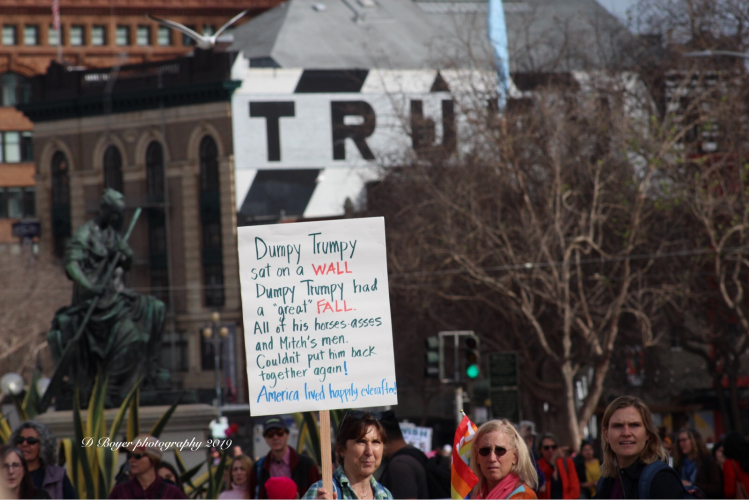 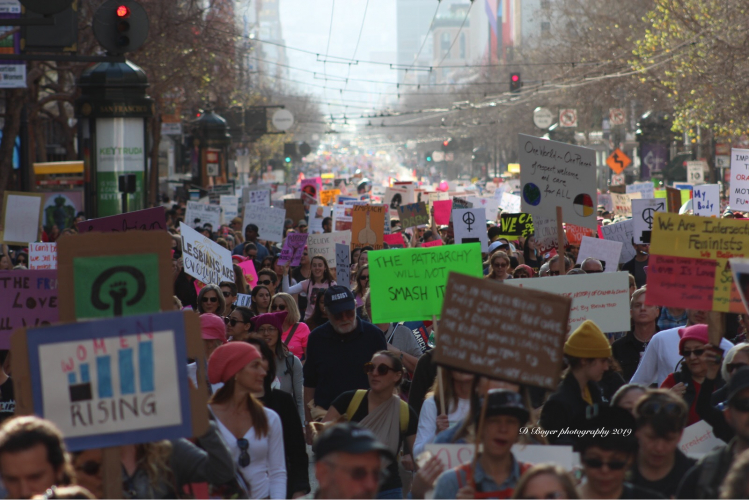 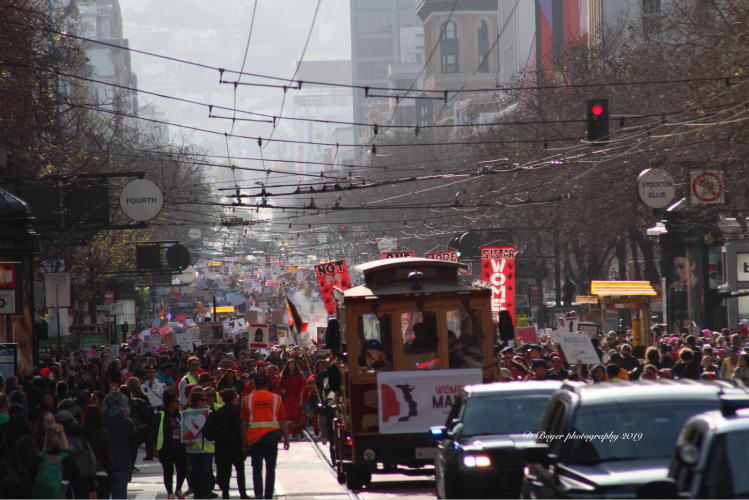 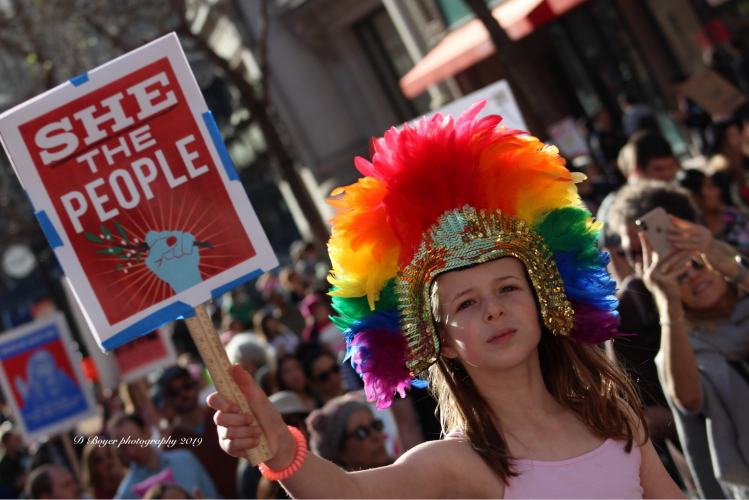 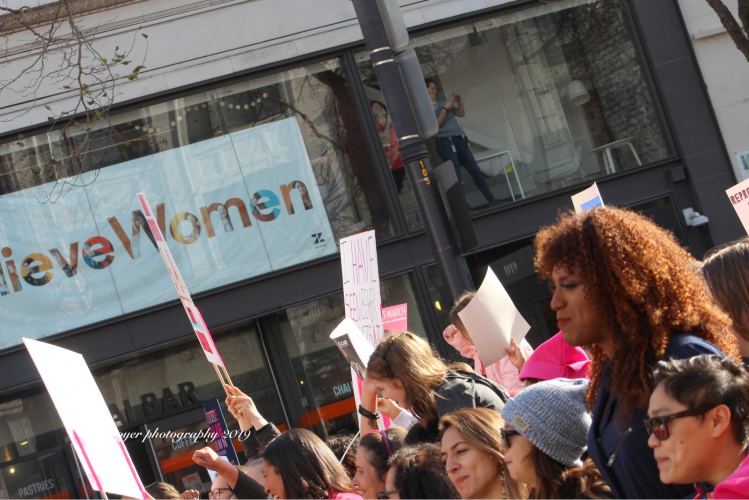 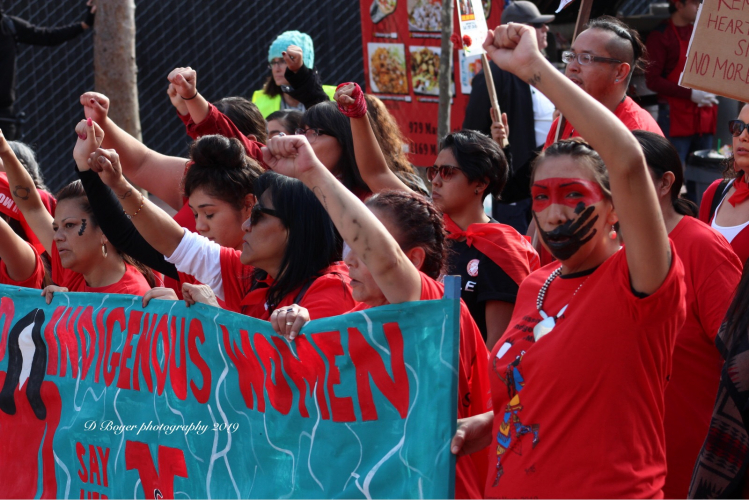 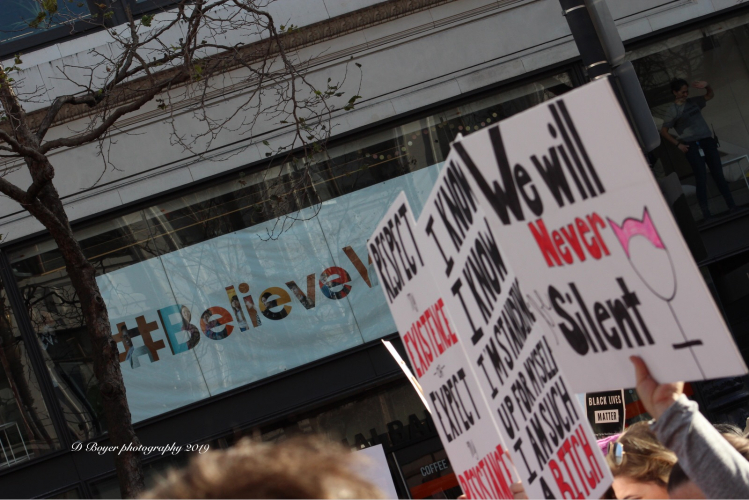 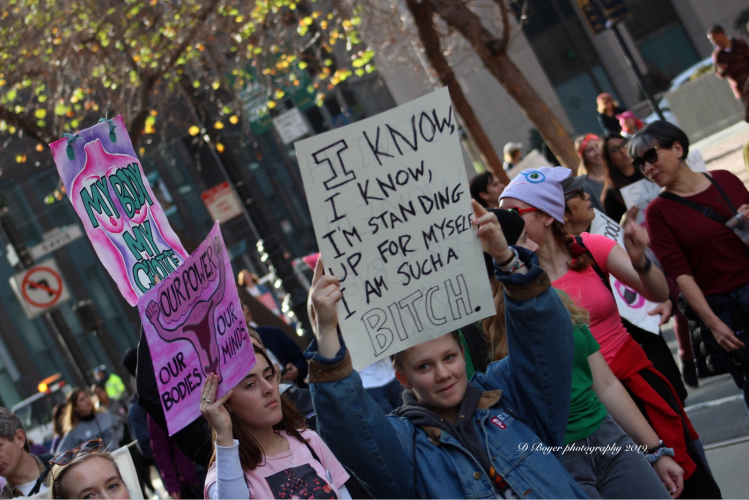 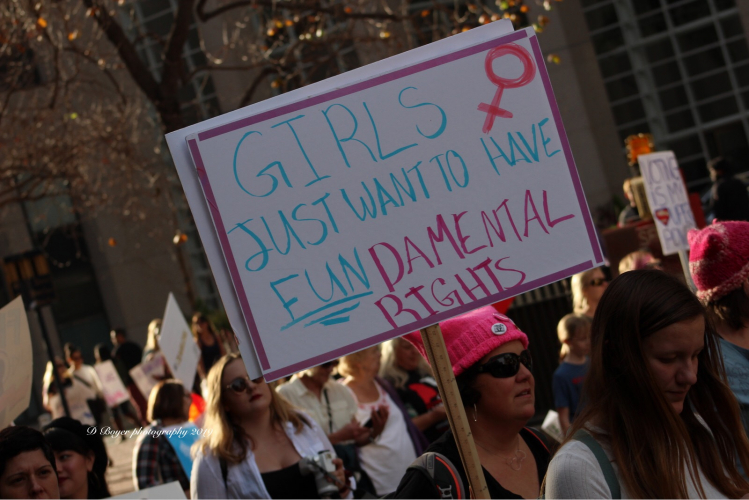 original image (1600x1068)
Add Your Comments
Support Independent Media
We are 100% volunteer and depend on your participation to sustain our efforts!