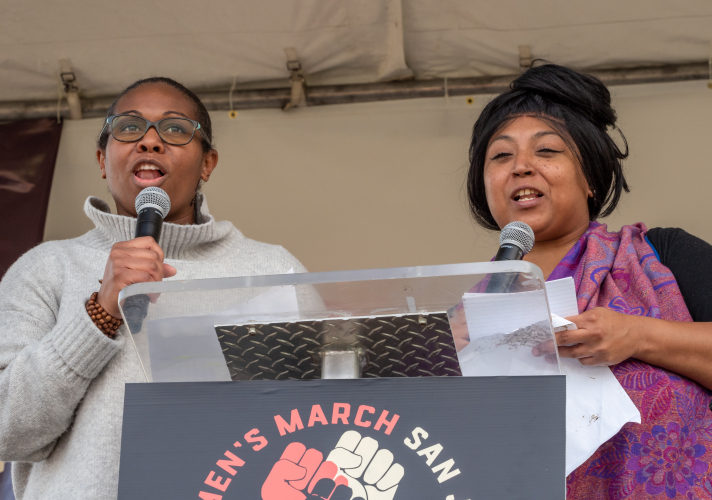 original image (4531x3179)
An estimated 25,000 people took part in San José's third annual Women’s March. Organizers called women to the stage who had been elected to national, state, or local office in 2018. Recently re-elected California Treasurer Fiona Ma drew applause when she reported that 53 women in California had been elected to state and national office, including 19 women in Congress.

Zahra Billoo, executive director of the San Francisco Bay Council of American-Islamic Relations, said white supremacy is running rampant due to Trump administration rhetoric and policies. Loud cheers rang out when she called for a united front in response.

As in years past, girls took to the stage as well as adult women. One demonstrator commented that speaking and performing in front of so many thousands would challenge many women, but these brave girls were undaunted. 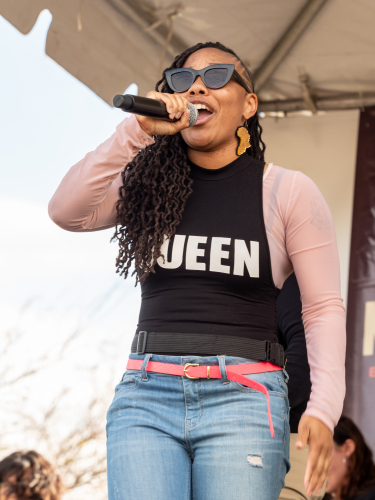 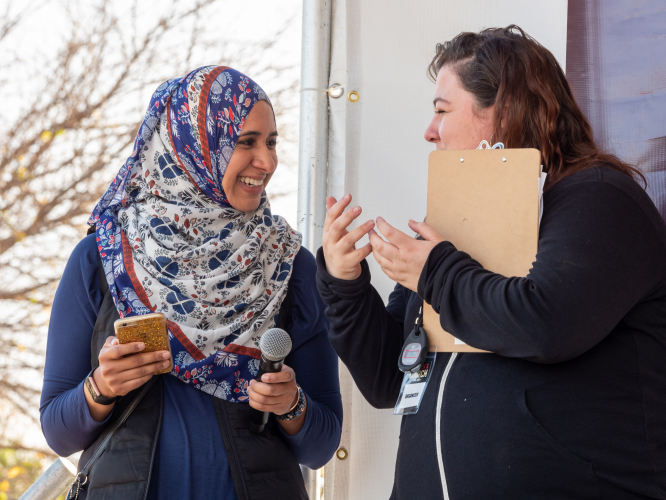 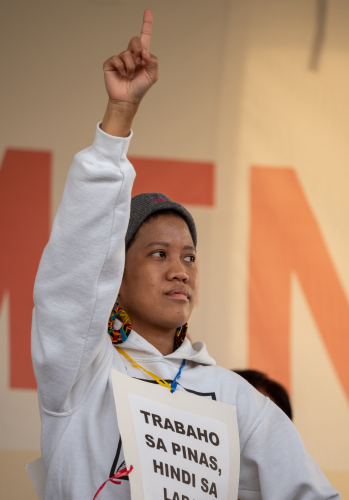 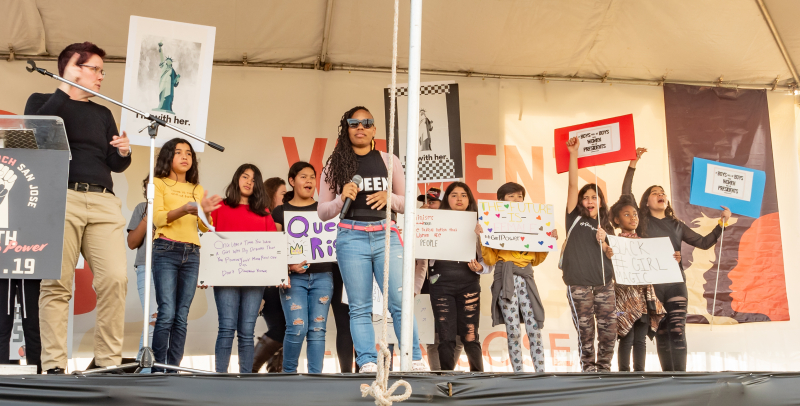 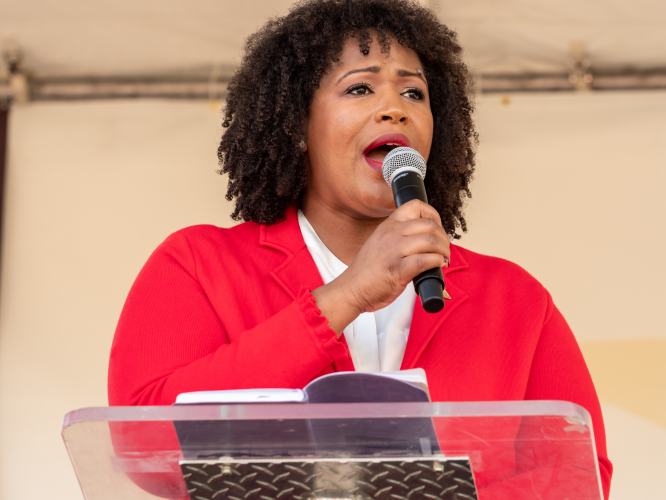 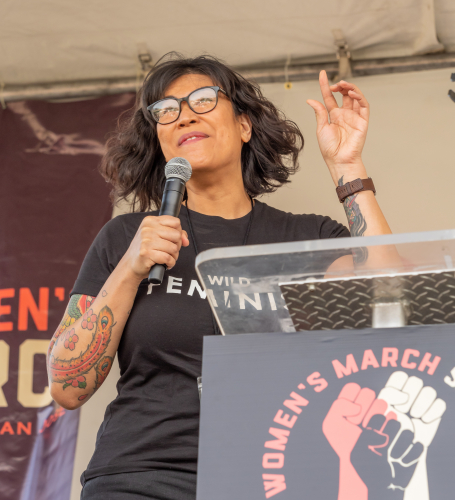 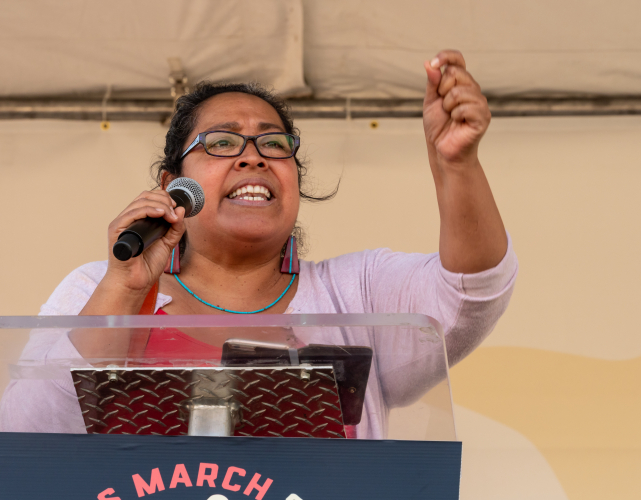 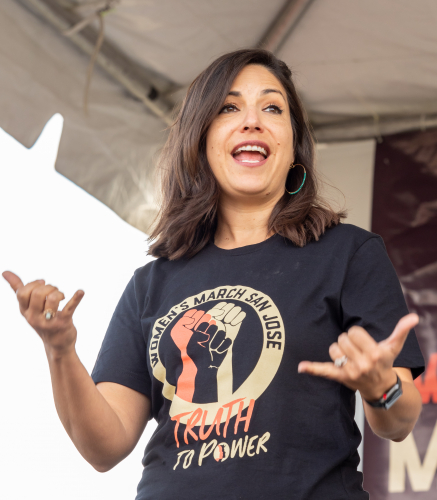 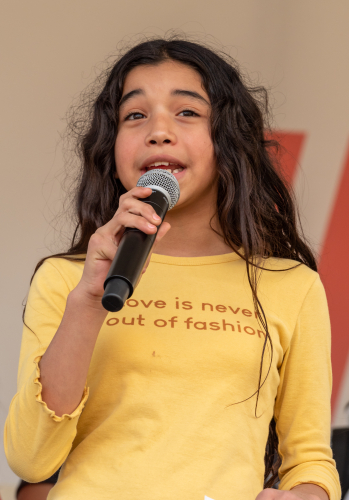 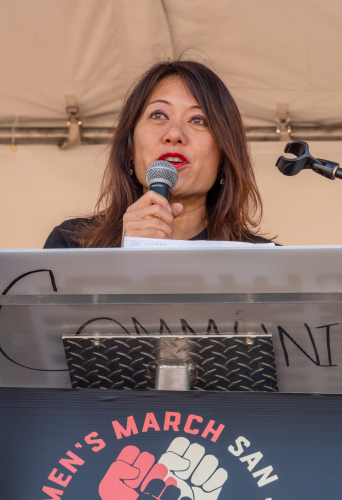 original image (2853x4171)
Add Your Comments
Support Independent Media
We are 100% volunteer and depend on your participation to sustain our efforts!