Reclaiming MLK Day — Who Has The Power?

by Amir Saadiq
Changing the world around us 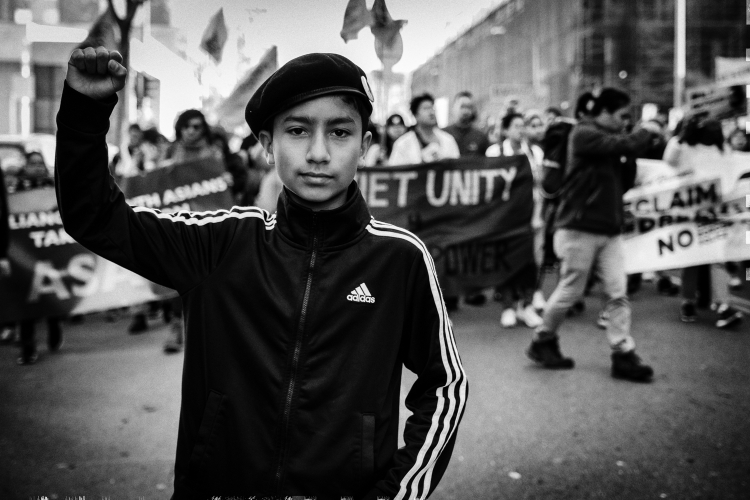 original image (1500x1000)
On Monday, “Reclaim MLK” was held at Oscar Grant Plaza for the fifth year. The morning of the 10 hour event was organized to support children in their honoring of Martin Luther King Jr. and his radical legacy. The event was well attended by a diverse group of children and their adult allies. The day started with freedom songs and a children’s march. The children sang, “Who has the POWER? We have the POWER!” and “Housing is a human right!”. They proudly walked through the streets of Downtown Oakland carrying messages of “Black Lives Matter” and “Reimaginingthe Dream.”

After the march, story time and games were centered around the difficult questions of housing, racial justice and inclusive communities.

Grounding the event in spaces for children to acknowledge their power in the struggle for justice created a beautiful foundation for a day that closed with honoring mothers that have lost their children to police violence. 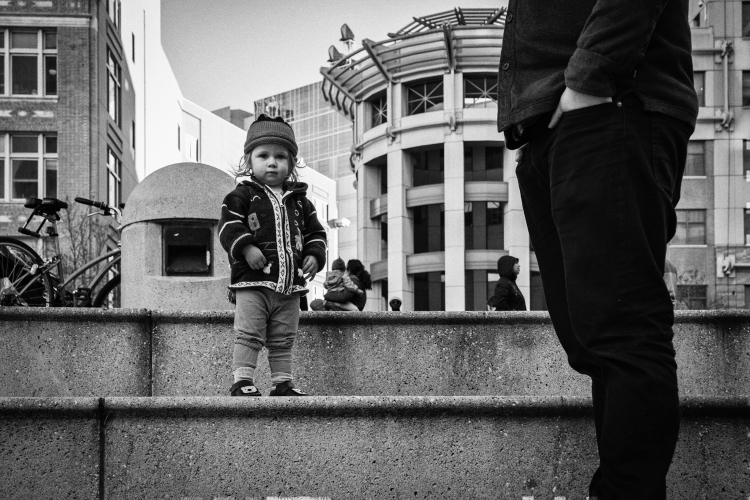 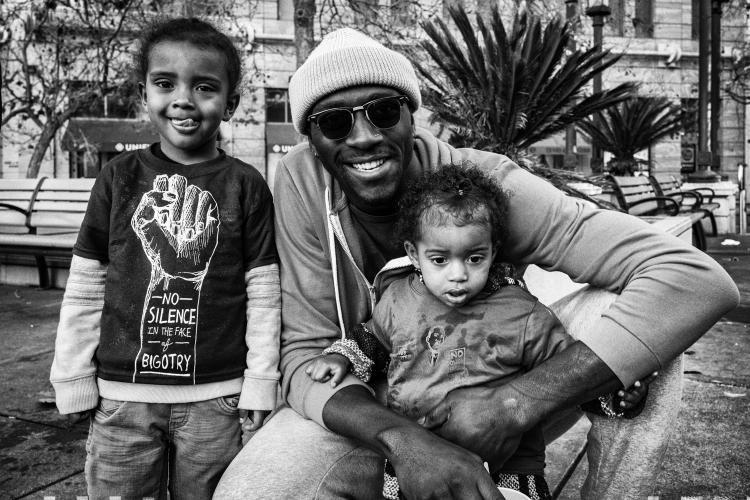 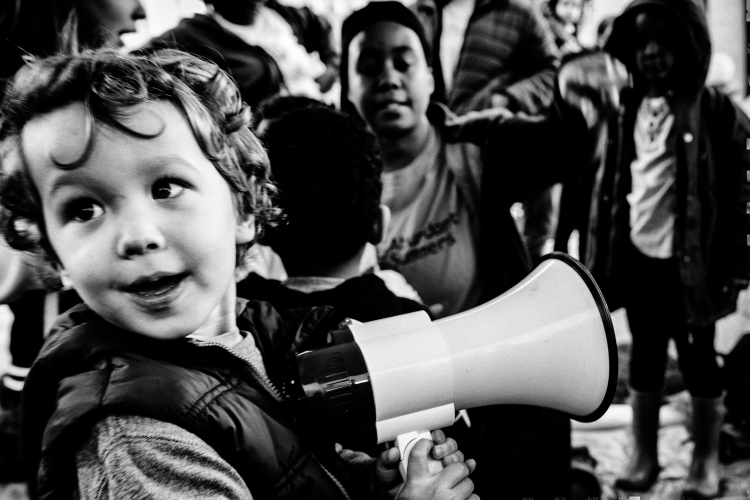 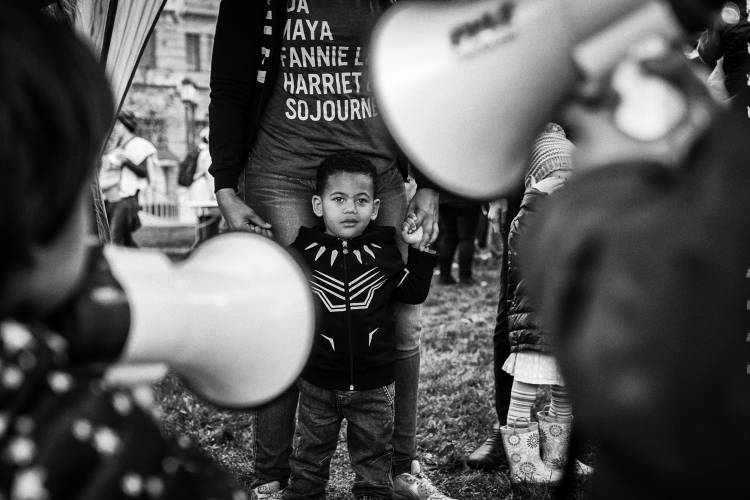 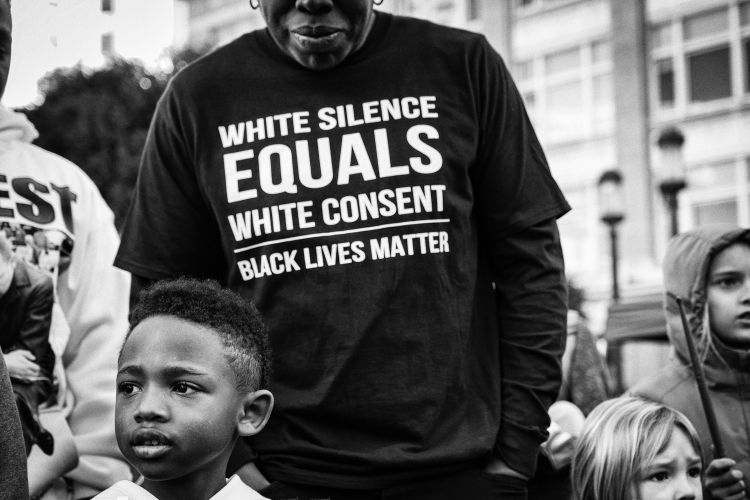 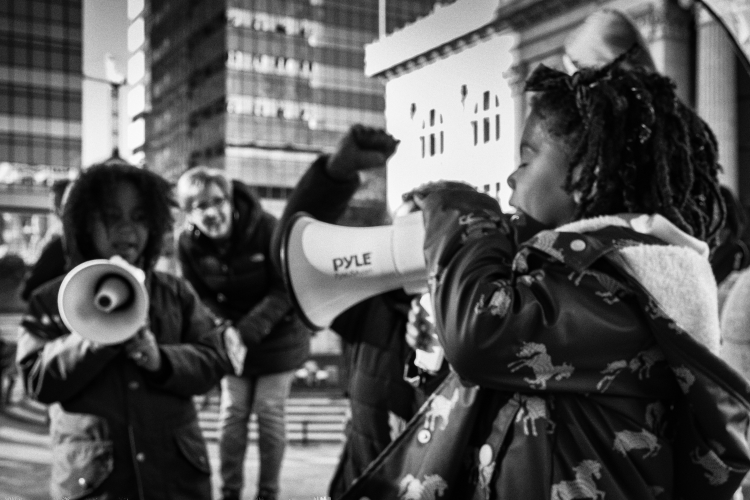 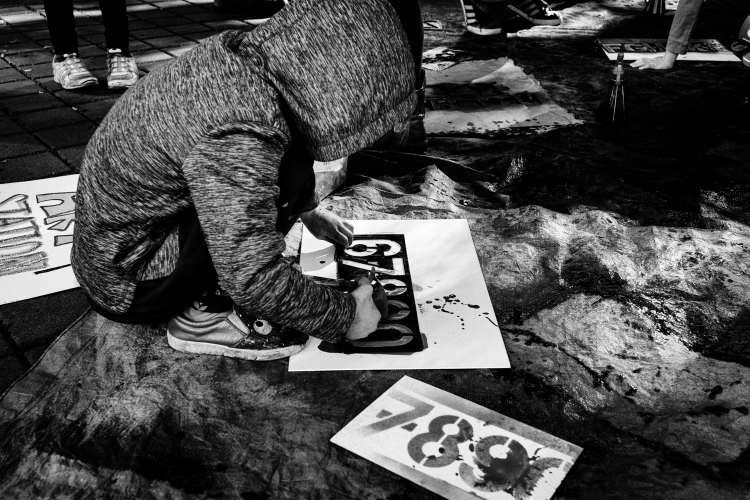 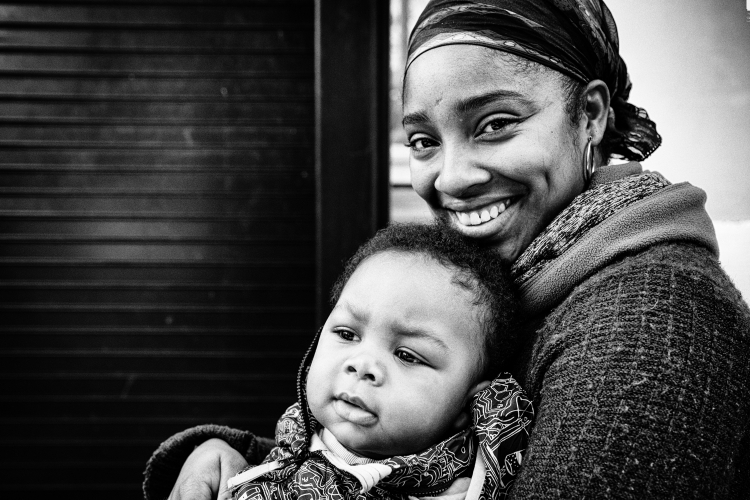 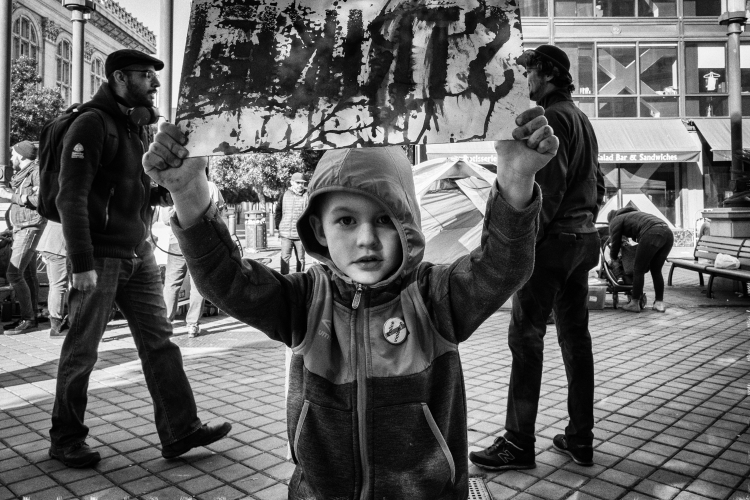 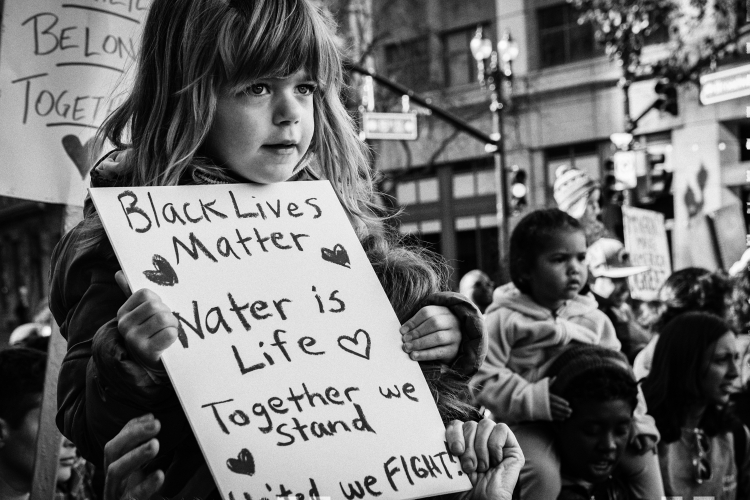 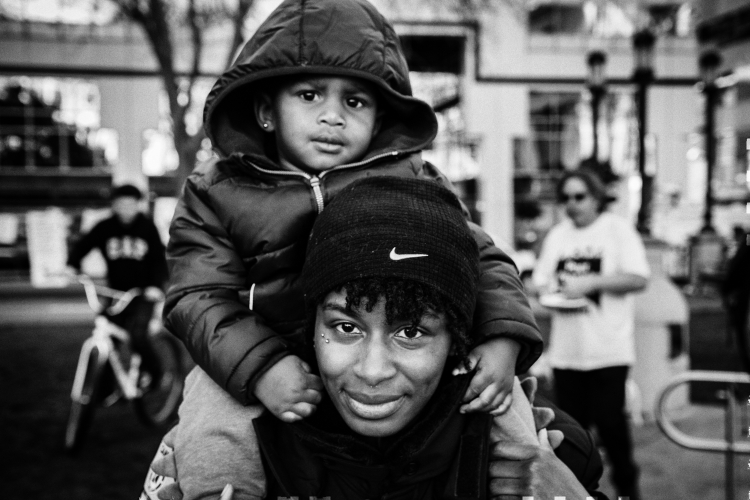 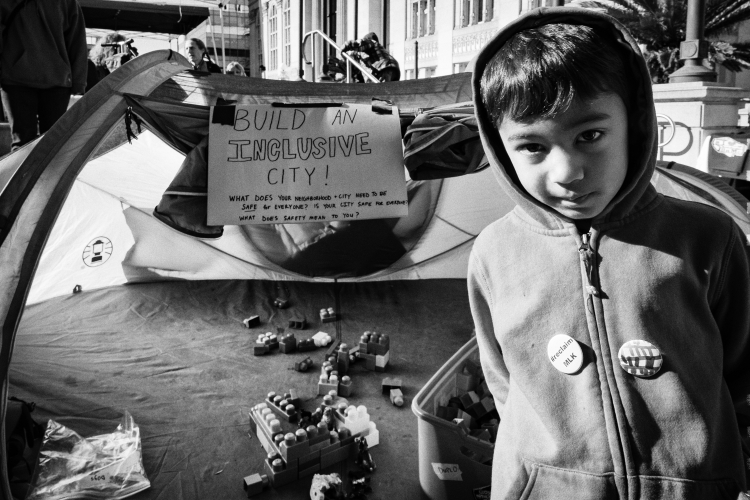 original image (1500x1000)
END_OF_DOCUMENT_TOKEN_TO_BE_REPLACED
Add Your Comments
Support Independent Media
We are 100% volunteer and depend on your participation to sustain our efforts!