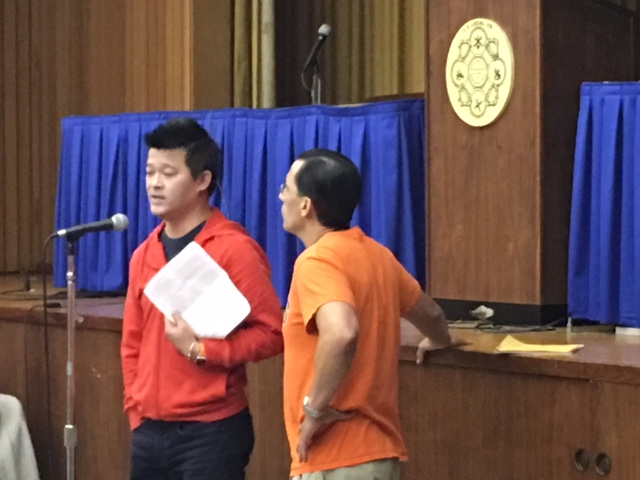 SF General Hospital workers face a vicous workplace bullying attack by management which has been backed by the DPH and Micki Callahan at the Department of Human Resources. They want to outsource the entire pharmacy for more profits and crony consultants under the "Zuckerberg" regime.
http://www.upwa.info
§NO SF General Renamed Zuckerberg Hospital Privatization
by United Public Workers For Action Friday Jan 18th, 2019 2:13 PM 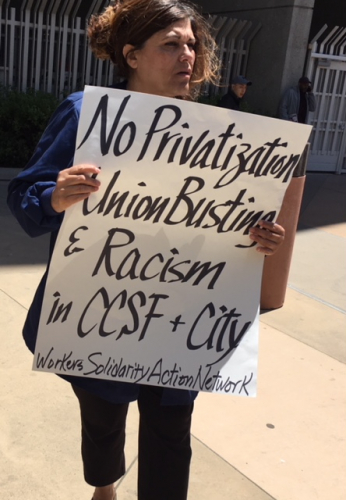 original image (444x640)
The City has renamed SF general hospital the Zuckerberg hospital. They are intent on outsourcing departments like the pharmacy and hiring crony consultants to take away work from City and County workers. They have also engaged in a systemic racist workplace bullying campaign to elminate all African American workers, Latinos and senior workers.
http://www.upwa.info
Add Your Comments
Support Independent Media
We are 100% volunteer and depend on your participation to sustain our efforts!